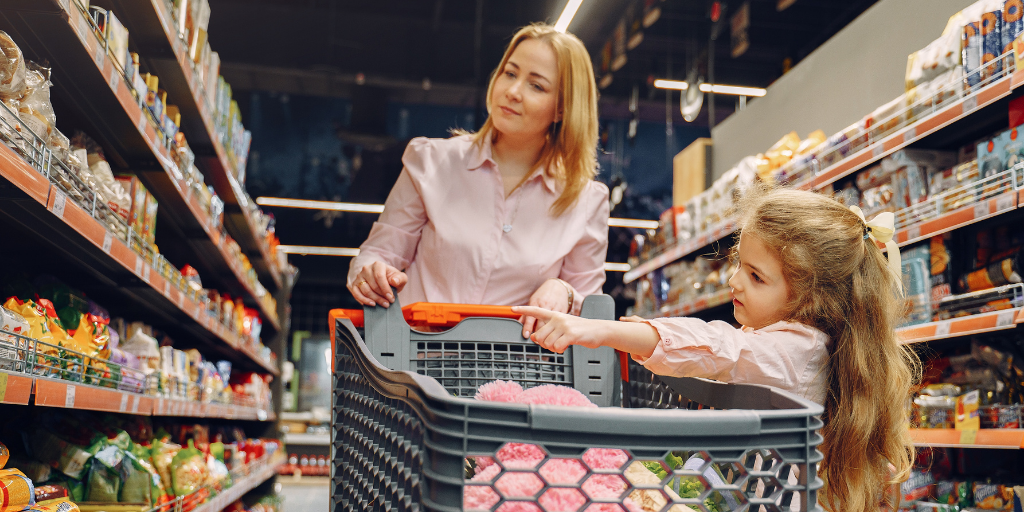 My sons and I have recently been watching Extreme Couponing on TLC. For those of you unfamiliar with the program, it showcases people who have turned using coupons into a career. They save their families thousands of dollars each year via the use of coupons. Most of the episodes we have watched feature grocery totals of hundreds of dollars costing under fifty dollars (some were under ten)! The extreme couponers featured have stuffed their houses full of the items they have purchased in large numbers because there was a good deal.

I know money is tight right now. The economy has been struggling for quite a while and some of the families featured were in truly dire situations. They have made couponing into a full-time job and saved the equivalent of a good salary while being able to feed their families. I can only admire their resourcefulness.

But, what about the person who can afford the groceries but chooses to take up extreme couponing anyway? Is there a point when saving money becomes less about good sense and more about being unethical?

What is involved in extreme couponing? One must take advantage of multiple good deals. One must not only purchase only what is on sale but also must have a coupon for it. Double coupons and combining manufacturers coupons with store coupons are also used. Some extreme couponers actually make money on the products they buy!

Extreme couponers do nothing illegal. They do their research and make the best use of the offers and policies that are in place. They get around limits on the number of coupons or items purchased by making multiple transactions. My moral quandary comes in with the scale of the purchases and the fact that they are leaving one store with close to a thousand dollars worth of goods that they have paid less than ten percent of the purchase price for.

I have worked in retail. I know that there is a considerable mark-up on the goods sold. Yet, that mark-up is what pays for the workers’ salaries and the utilities and general upkeep of the store – all money that goes back into the economy and helps provide jobs for people. Obviously, one extreme couponer will not break a store’s bottom line, but one must realize that someone does need to pay for the goods that person is taking out of the store.

Yes, the store will be reimbursed for manufacturer coupons, but double coupons and store coupons are offers the store makes in order to get more people into the store so that they will spend money on other products while they are there. In the case of extreme couponing, the store is the one taking the hit, and by extension, the people who work for it.  Stores may also need to change their coupon policies as a result, thereby hurting all those who used them the way they were intended.

I also question the appropriateness of the stockpiles of goods some of these extreme couponers amass. While some do donate their excess to charitable organizations, that seems to be the exception rather than the rule. Many of the products will expire before they ever have the chance to be used. One couponer bought 100 bottles of medicine because she was making money on each bottle. Is it morally appropriate to hoard products in this fashion?

I do not know the answer to these questions, but I think they are important to think about, especially if extreme couponing becomes more and more popular.