Immerse Your Family in the Language of Faith 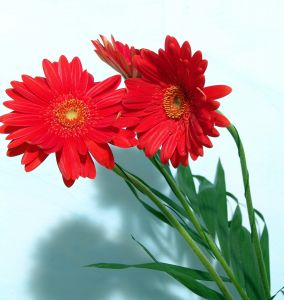 I was having a conversation with one of my daughters who will begin her fourth year of high school Spanish.  We were talking about the quality of the teaching she could expect this year, as the teacher ramps up the usage of the language during class.

I commented that whenever you are totally immersed in a language like that, you tend to learn it better.

Then it hit me.

How could I make that leap to Religious Education?  If the children are immersed---and I mean really immersed--in the faith, in Jesus, when they come to us once a week, wouldn’t that have the same result?

My daughter was doubtful because, as she reasonably pointed out, we are talking about once a week, rather than daily like her high school class.

Then I was reading a history of Pope John Paul II and read about how every morning he would rise with his father and they would pray together.  Again, this was a daily practice, but what if you could inspire Religious Education families to flood their families--their domestic churches--to such a degree?

Ever the optimistic, I believe it could work.

So I think that will be my goal this year.  Not just to have our students immersed in the faith, but to inspire their parents as well.  Give them a little nudge so that, in the end, their children will be speaking the language of faith and they will no longer have to ask, “Why don’t my children go to church?”

Idealistic?  Maybe.  But certainly hopeful.  And what are we, if not people of hope?