Sitting in the Sewage 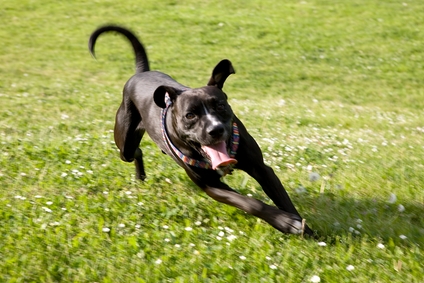 Sitting in the Sewage

Minutes before we were ready to leave for school I asked for a volunteer to put our black lab puppy, Daisy, on her chain in the backyard.  Gianna cheerfully volunteered,  Daisy defiantly blew past Gianna and ran out of the door and down the street. I was exasperated that Gianna did not take more precautions and frustrated that we were a week away from getting the last pieces of our backyard fence. Gianna was unsuccessful in getting Daisy to come back and started crying on the porch.

With a terse voice I corralled the kids into the car while I unsuccessfully tried to get Daisy.  The last time Daisy wandered, the vet several blocks away called us to tell us someone had turned Daisy in to them. We left for school with Daisy wandering the neighborhood

Looking at Gianna’s sad eyes in the rear view window, I began feeling cruddy about how I handled her and our stressful runaway lab puppy.  Adding to that was my overreaction to the strongest defiant exchange on record with my 6th grader two nights before. I started to feel like I was sitting in the sewer.

Then I had a flashback from the Mid-West Catholic Family Conference about a talk given by Dr. Peter and Chantal Howard.  They advocated a process called “family confession”.  With some regularity the family would publicly confess to each other their sins and mistakes, asking for forgiveness.

Sometimes you have to sit in your sewage long enough to be ready to take the steps, like a family confession, that will help the family heal.

Sitting Down with Pope Francis: On Heaven and Earth
Read
Sitting on a Mother's Heart: Education
Read
Stop Sitting: It May Help You Live Longer
Read