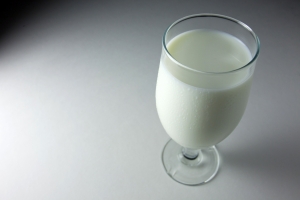 Organic, raw, cow, almond, soy, rice, omega-3 fortified, breast or none?  What kind of milk to you give your kids?  For my mother, the answer was easy:  I was not excused from the table until I drank all my cow milk.  But new data is changing the age-old recommendation that kids need three glasses of cow milk per day.  The internet is full of moms with passionate milk advice, but I found they raised more questions than answers.  So here what I came up with when trying to decide what milk to buy for my family:

If you do choose to reduce the amount of milk in your family’s diet, consider what they will drink instead.  Try to increase water, and limit high-sugar drinks such as soda, sports drinks and juice.