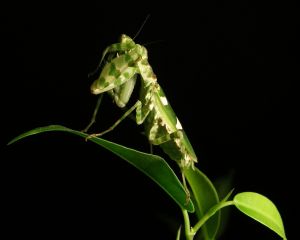 I was barely out of college. My journalism degree helped me land a part-time office job with the publisher of a Texas restaurant guide. The hours were flexible and so I could continue my prayer time schedule of 8 a.m. mass, then prayer until 9. The publication folded in less than a year.

Then came the God-incidence. I worked as a volunteer one weekend in the pressroom of a large Catholic conference. The manager of the pressroom was the editor of the diocesan newspaper. He was looking for a copyeditor. The job would bring some opportunities to write stories, interview people and get published with a byline!

After a short interview in his office the next week, he hired me. Then he smiled and asked, “Can you type?” He became my mentor.

So here I was on my first morning of this exciting dream job. I was so stimulated that morning that I got up early to iron an outfit I determined would make a good first impression on the staff. But the iron was too hot and scorched the blouse. Later I was thankful because that definitely was not the right outfit.

I scurried around getting dressed in a more casual suit and took off for the chancery office across town.  The stoplight a mile into my new journey was red — for a long time. As I waited for my turn, a praying mantis landed on my windshield wiper. It stayed there and looking at me through the windshield as I stared back.

Then I checked my watch. It was 8:00. Prayer time. I thought to myself, “This praying mantis is really out of his element. Okay, Lord, you sent me a silent messenger to remind me that I need to get my prayer time with you back on my schedule.”

“If we are unfaithful he remains faithful, for he cannot deny himself.” (2 Timothy 2:13)

What kind of humorous or unusual reminders has the Lord sent you?