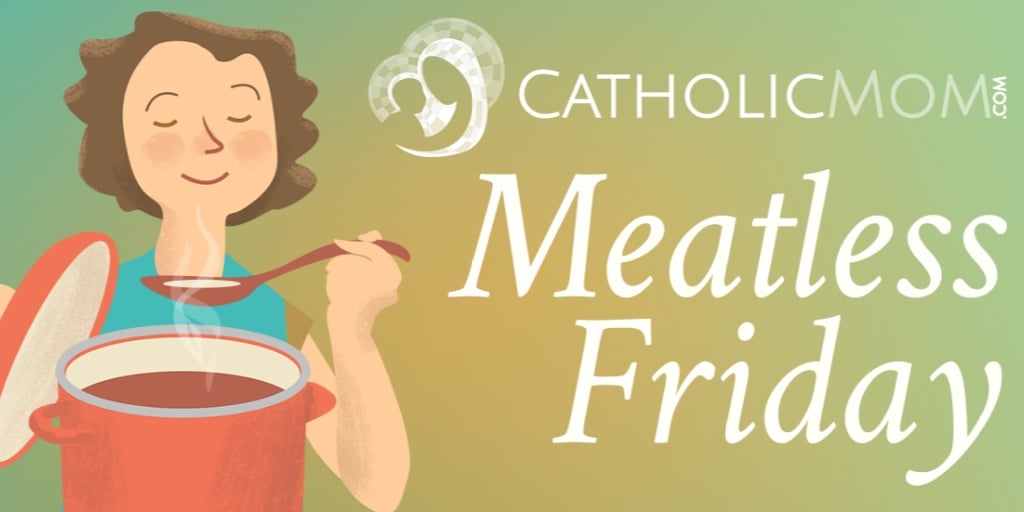 If it wouldn’t have revealed too much identifying information, I was going to post a screenshot of the text conversation I had with my husband on that Friday afternoon. Actually, the only telling part was my text asking him to start a pot of water boiling for pasta. We were at the vet, getting a prognosis for our oldest pet, a 15 year-old cat who has on more than one occasion, with malice of forethought, tried to kill me. Anyway, thankfully for him, animals are not capable of going to Hell, because he is in his final decline.

In spite of all the dead bugs placed in my shoes, all the times he sat under me just as I was lowering down to the couch, all the cat hair and cat pee and cat barf I’ve cleaned up, all the stairs I’ve nearly died descending because he stepped right in front of my ankles … I’m still pretty torn up.

Anyway, if you’re ever having a pet or other type of emergency on a Friday night, here’s a little meatless something-something that can be made as vegan as you’d like – or not.

1 lb of your favorite pasta (gluten-free would be fine)
1/4 c olive oil
2 T minced garlic (honestly, we used more, but we are totally weird like that)
12 fresh sage leaves, sliced into thin ribbons
1 pinch Kosher salt

As pasta cooks. heat garlic, oil, and sage leaves in a large sautee pan over medium heat (not too high or things will scorch). Let garlic get golden brown, then toss with cooked pasta. We also topped ours with fresh garden peas and bleu cheese crumbles.

The kids LOVED it, and it was just the carb-heavy comfort food I needed after the preceeding 24 hours. The only reason we were able to throw this together so quickly was because of family teamwork: hubby started the water before we even got in the door from the vet. First Shift of Kids gathered the sage and the peas. I even let the kids (they’re 8) slice the sage with careful supervision. You would not believe how proud they were that they were allowed to use a “sharp” knife for real kitchen work. 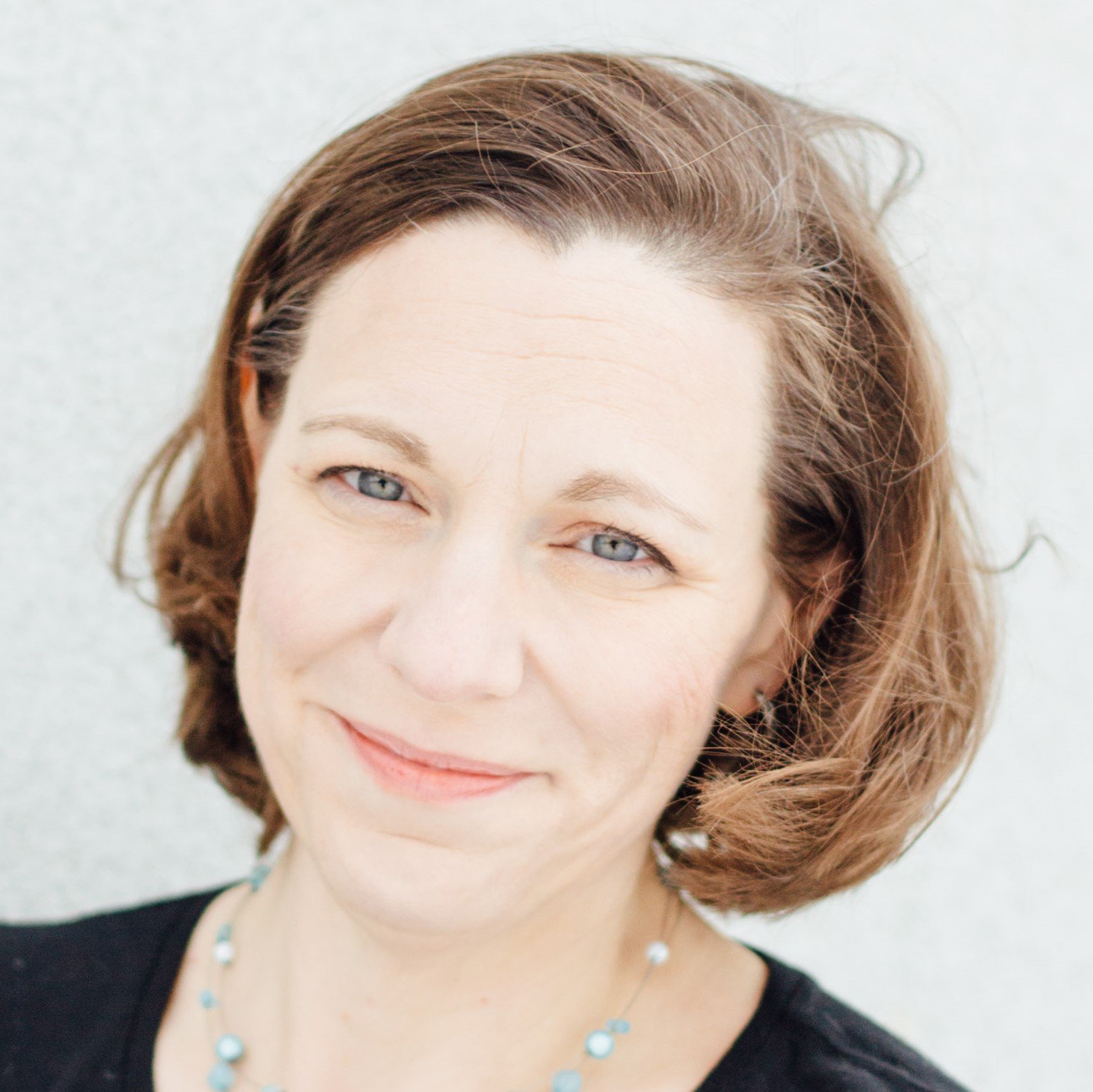