Thanks to our friends at Aim Higher Recordings, Franciscan Media, and Loyola Press for sponsoring this week's giveaway! 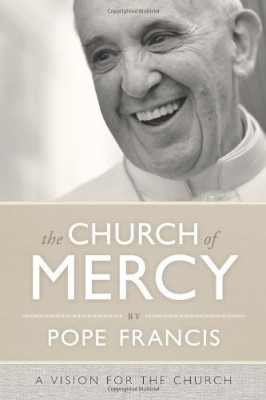 The Church of Mercy

In the year since he was elected, Pope Francis’s simple message of mercy, service, and renewal has spread to every corner of the world. Through his gentle demeanor, selfless actions, and welcoming call for service to others, Pope Francis has captured the attention of a world longing for an authentic message of hope—we want to hear what he has to say.

Collected from Pope Francis’s speeches, homilies, and papers presented during the first year of his papacy, The Church of Mercy is the first Vatican-authorized book detailing his vision for the Catholic Church. From how to be citizens of the world to answering God’s call for evangelization, Pope Francis’s deep wisdom reminds us that the Church must move beyond its own walls and joyfully bring God’s mercy wherever suffering, division, or injustice exists.

Named TIME Magazine’s 2013 “Person of the Year,” Pope Francis is helping the Church continue toward an authentic Christianity that is faithful to the Gospel and resonant with the world’s greatest needs. The Church of Mercy encourages each of us to ignite the flame within to help share the light of Christ and revitalize the Church. 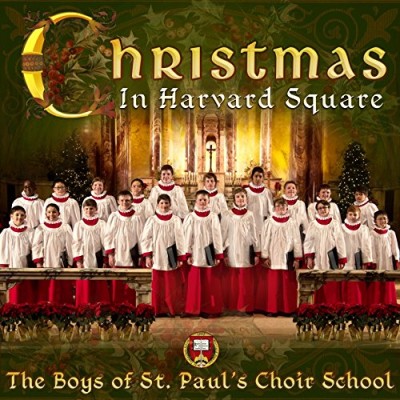 Prepare to be captivated by the angelic sounds of The Boys of St. Paul's Choir School. A timeless collection of 19 gorgeous songs for Christmas. 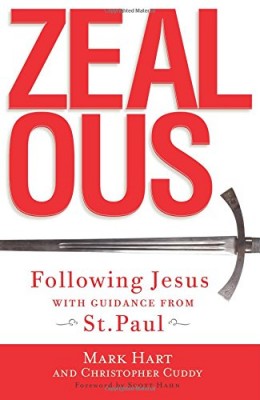 With a clear, simple invitation, you are encouraged to delve more deeply into Scripture to find answers and discover what God’s truth means for you personally. Whether you’re new to the Bible or a seasoned student of its truth, you’ll be motivated to follow Jesus with the same kind of zeal Paul had. Join Mark Hart and Christopher Cuddy as they provide a contemporary look at the basics of spiritual life through the eyes of St. Paul. 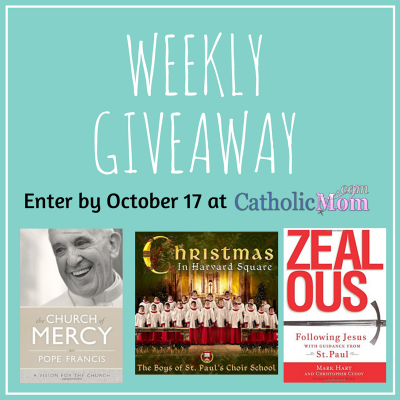