Experiencing Death During the Season of Joy

When I almost lost a daughter in childbirth last April, I was forcibly struck with this truth. Indeed, most of the Third World faces a real threat of death each time they conceive and face childbirth.

My daughter almost bled out when she lost a litre of blood in mere seconds after an emergency C-section. 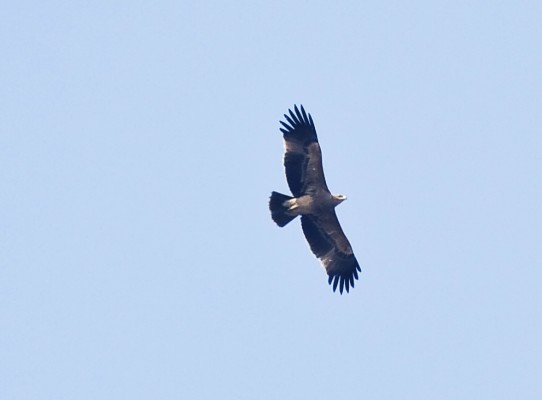 Death: letting go of control and soaring into His presence

I gazed down at her limp form,

As a tear trickled down her pale face.

“I felt myself slipping away…”

My daughter thought for a moment that she was dying.

Actually, she was dying.

Years ago she would have died.

In the Third World, she would have died,

As the result of a series of complications that no one could have foreseen.

Her husband carried her weak body to the washroom.

The nurse held her new son’s weight, as she nursed.

Life and death are not as far apart as I had presumed.

I know that each time I gave birth, I panicked at the time of transition, just before it is time to push. It is a pivotal moment of intense pain when my body was pushed to its limits. There was a moment of exhaustion when I foolishly worried the baby was not going to emerge. I had to tell myself that billions of babies have been born into the world, most without the backup of modern medicine should anything go wrong.

The infant also goes through trauma, leaving the safety and protection of the womb only to be thrust out into cold, harsh lights of the outside world. His umbilical cord is severed. Separated from his mother for the first time, he gasps for air and cries pitifully as he experiences hunger and digestion pain for the first time.

In death, once again we must let go of the familiar and surrender to a force which sweeps us through the veil separating life and death to emerge on the other side. Fear and even terror grips most humans because we face the unknown. For most people, as the body slowly shuts down, they experience pain.

Watching my brother-in-law struggle with his last laboured breaths was agonizing.  Yet I experienced moments of joy when I connected to Marc’s spirit and I knew he was about to be reborn and emerge on the other side just as he did when he was first born into this world.

Is God REALLY The Center of My Universe?
Read
Experiencing the Treasures of the Church
Read
A Near Death Experience
Read