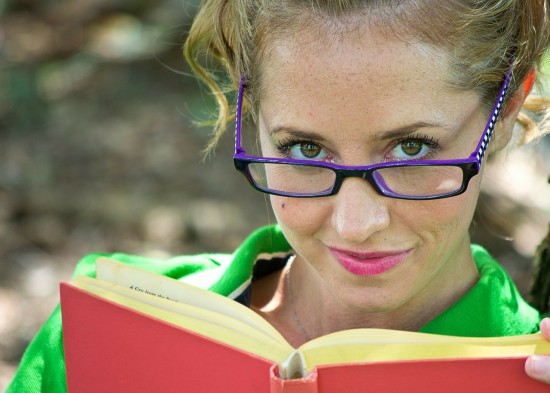 Catholic schoolchildren learn that marriage is one of the seven sacraments, but no one seems to understand what that really means. Yes, marriage -- as a sacrament -- is an outer sign of an inner grace, but that doesn't explain much to most people. The catchphrase "free, faithful, fruitful, and forever" says more about what spouses do for a marriage than what marriage does for the spouses.

I like how my spiritual director says it best -- it's all about the graces! With a sacramental marriage come beautiful graces of state that empower us to live the life to which God called us and live it to the fullest. That's what the Sacrament of Matrimony offers husbands and wives married in the Church, "sealed by a blessing, announced by angels, and ratified by the Father" (CCC 1642).

For anyone interested in exploring what the sacrament of marriage means and the difference it can make to husbands and wives, there are plenty of video and print resources for everyone from theology newbies to experienced catechists.

1. Marriage: Love and Life in the Divine Plan, 2009 pastoral letter from the U.S.Council of Catholic Bishops, downloadable pdf available free at the bishops' web site (also in Spanish)

2.  Saying I Do: What Happens at a Catholic Wedding, streaming video resource from the U.S. Council of Catholic Bishops, available free at the bishops' web site

3. When Two Become One, a DVD starring yours truly and 3 other couples, plus explanation by a priest. Available for purchase here. Watch a clip on the Can We Cana? site here.

4. Dr. Greg and Lisa Popcak, Just Married: The Catholic Guide to Surviving and Thriving in the First Five Years of Marriage (Ave Maria Press, 2013). By a popular Catholic psychologist and his wife.

5. Couples in Love: Straight Talk on Dating, Respect, Commitment, Marriage, and Sexuality, by Fr. John R. Waiss (Crossroad Pub. 2003). By my former spiritual director. Structured as a conversation between a dating couple and a priest.

8. Scott Hahn, First Comes Love: The Family in the Church and the Trinity (Random House, 2002). Who doesn't like Scott Hahn?

10. William May, Marriage: The Rock on Which the Family is Built, 2d ed. (Ignatius Press, 2009). Includes Pope John Paul II's Letter to Families.

12. Ramón García De Haro, Marriage and the Family in the Documents of the Magisterium: A Course in the Theology of Marriage, (Ignatius Press, 1993).  Translated by William May. Academic and pretty heavy going. Helps if you already have familiarity with the main documents.

13. Tim Muldoon & Cynthia S. Dobrzynski, eds., Love One Another: Catholic Reflections on Sustaining Marriages Today (The Church in the 21st Century), (Crossroad Pub., 2010).  A collection of essays including advice on how to rescue marriage prep from its current disastrous state.