Marriage Rx: Should I Tell My Friend's Husband That She's Cheating? 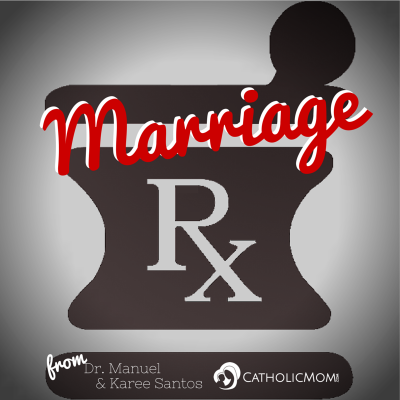 In a recent New York Times column by someone calling himself  "The Ethicist," a reader asks if he should continue to conceal his friend's long-standing extramarital affair from her husband. The columnist advised the reader not to reveal the affair because the reader was closer friends with the woman than with her husband. Here is a shortened version of the original question and our very different answer.

Question: I am a man (if it matters) and friends with a married woman, ‘‘Jane,’’ and her husband, ‘‘Peter.’’ The friendship is more with Jane than with Peter. Jane is having an affair with ‘‘Martin,’’ whom Jane has known most of her adult life. I know about the affair because Jane confided in me years ago. Jane thinks Martin is her true life’s ‘‘soul mate,’’ and I think she may be right. Peter does not know about the affair. If he knew about it, I think he would divorce Jane in a minute. Jane and Martin likely will never be together. Martin is married with children, and he lives in another country. Martin visits the United States once or twice a year on business, and during those visits Jane and Martin spend a weekend together, usually in a hotel. Jane lies to Peter when this happens; she tells him she’s away on a business trip. What should I do? If I continue to be friends with Jane and Peter, I end up in some small way lying to Peter, who is also a friend. -Name Withheld

Answer: The quandary is that Jane is betraying her husband Peter, but if the reader tells Peter about the affair, then the reader is betraying his friend Jane. It's natural for most people to want to run far, far away from such a sticky situation.

The New York Times columnist concluded: "you are in a deeply compromised moral situation — one in which the cure is worse than the condition. As is so often the case, there’s no way out from under the net. ... The best outcome often has something deplorable about it." In a word, balderdash (or something else that starts with "b").

1. Is it serious? This one is easy. A long-term extramarital affair is extremely serious.

2. Will it resolve itself? Jane has been able to hide her affair from her husband for years. She apparently has no motivation to stop her relationship with a man she feels is her "soul mate." She doesn't seem to mind involving her friends in the deception either. There's very little chance that the situation will resolve itself without intervention.

3. Will it be effective? The strength of the reader's friendship with Jane actually counsels in favor of his being able to reach her. If she cares about her friend, she will understand that he does not want to deceive or lie to her husband. Perhaps perceiving it  through her friend's eyes, she will see that deceiving her husband is not the right thing to do.

So, our response in a nutshell is that the reader ought to tell Jane that he doesn't feel comfortable lying to her husband about the affair. He can explain that she is putting her marriage at risk by continuing the affair and that treating her lover as her "soul-mate" is preventing her from seeing her husband that way. If she stops the affair, she may just find that her husband can be the "soul-mate" she's longing for.

What would you do in a situation like this? We'd love to hear your thoughts. If you have questions for future columns, please send them to catholicmarriagerx@gmail.com. And for a free copy of our Marriage Rx eBook, subscribe here.