Reflection for the Nativity of the Lord: The Deeper Meaning of Christmas 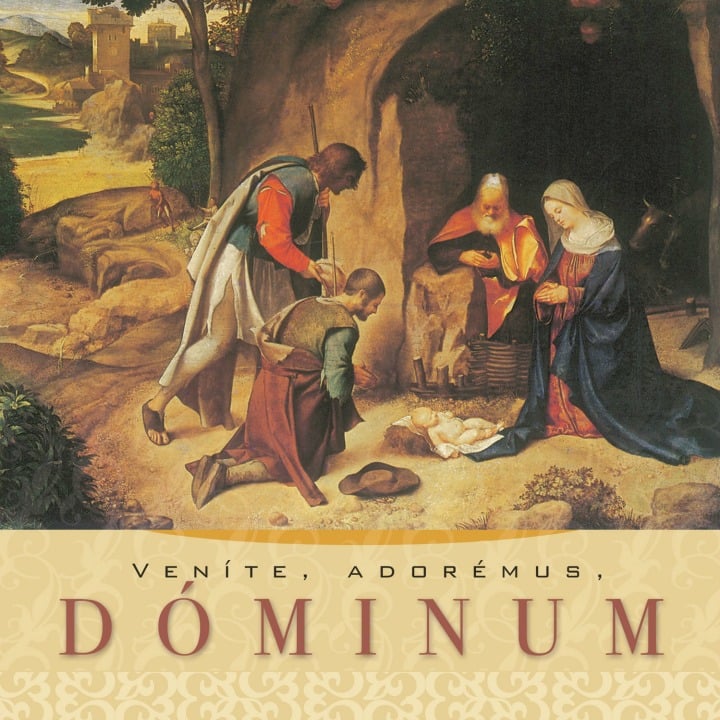 Readings for December 25: The Nativity of the Lord

You would think that He would have chosen Rome or Athens as the place of his appearance. But He selects an obscure desert town in a dusty provincial outpost. Even in this humble spot, not even a seedy inn would make room for Him. So they had recourse to a cave, welcomed only by the animals. Isaiah said it well: “an ox knows its owner, and an ass its master’s manger; but Israel does not know, my people has not understood” (Is 1:2).

Everything was in fulfilment of Scripture. He was born in Bethlehem, a town whose name means “house of bread.” His crib was a manger, a feeding trough. But they did not understand that He was the Bread of Life. He was wrapped, like Solomon, in swaddling clothes (Wis. 7:4-5), but they did not recognized him as the new King and embodiment of divine wisdom.

How could Jews have believed this?  God is infinite, invulnerable, omnipotent. What is more vulnerable, fragile, and helpless than an infant? Can the Eternal be born in time? Can the Divine Word be a child at the breast, incapable of speech? Can a mere teenage girl be the Mother of God?

“Peace on Earth, Good will towards men.” True peace can never be forged by steel, but only by love. It is the humble babe in the manger, not Caesar in his chariot, who is the real prince of peace.