Finding life and light in the midst of January doldrums

The long Christmas break is over and reality comes back with a thud. The prospect of a long winter ahead is daunting especially with memories of the epic snowfall amounts of last year still haunting us.

I once anticipated January with dread. Winter can be dark, oppressive and confining: the arctic air and biting winds… the deep snows burying the landscape … ice covering the streets and sidewalks … darkness that greets us when we rise and meets us at the end of each work day.

January is a quiet month. Birds don’t come to the feeder; their songs no longer greet me in the morning. Crickets and locusts have gone silent at night.

January had been a month without life. 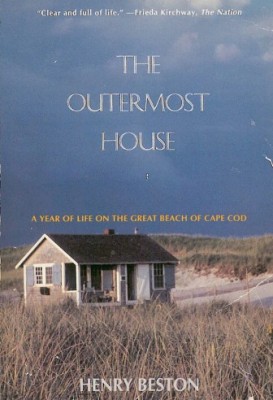 Then I read Henry Beston’s classic, The Outermost House. Beston chronicles a year of his life spent in solitude in an isolated one bedroom cottage which he built and christened the Fo’castle. Built in 1925, the 20 ft. x 16 ft. cottage was located at the edge of Coast Guard Beach in Eastham, MA (now part of the Cape Cod National Seashore). Named a National Literary Landmark in 1964, it was washed out to sea by the Blizzard of ’78.

Originally planning to spent two weeks at the cottage, Beston was so taken with the “beauty and mystery of this earth and outer sea … that [he] could not go.” During that year he wrote of the change of seasons and its effect upon his surroundings: the birds, animals, and insects; vegetation; the sand and the waves; the stars in the night sky. His prose is poetic, painting vivid pictures of color and texture. He describes the chaos and despair aroused by a devastating blizzard which nearly washed away his cottage, putting his life in peril. Yet even in the bleakest of settings, Beston’s writing inspires wonder and awe.

The Outermost House changed my perception of January because of Beston's descriptions of arctic birds migrating down from the north, resting on the beach in the dead of winter. That description lifted me out of my own small circumstance and reminded me that life still goes on around me. 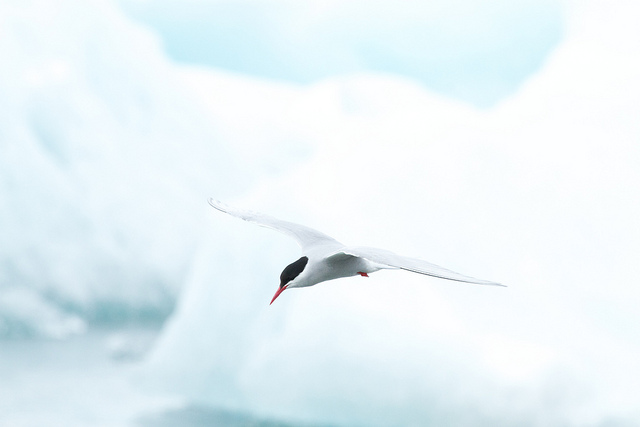 There was not only life, but light in the darkness: “Light came slowly into the world, coming not so much from the east as from some vague, general nowhere - a light that did not grow brighter but only increased in quantity.” It reminded me that by the end of January, the sky becomes pink again by the time I leave the office. The days are growing longer and the light, brighter.

January is not unlike time spent in the womb, waiting to be born. The caterpillar metamorphoses into a butterfly within the confines of the cocoon and breaks through into the sunlight. The baby, its delicate features forming nine months inside the dark, protective womb of its mother, emerges into the light at birth.

We just celebrated the coming of such a baby who brought his eternal Light into the world. His Light pierces the darkness and brings new life. 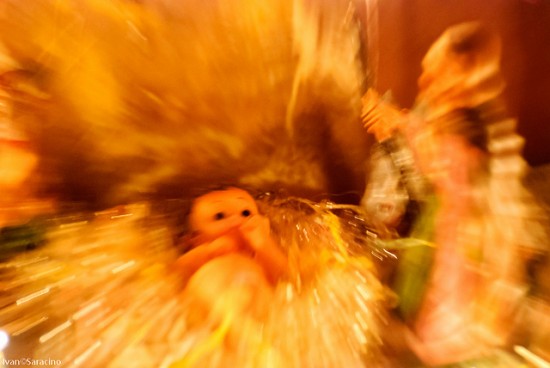 So, rather than give in to the melancholy that can come with the conclusion of Christmas and the reality of winter, I seek instead to embrace this Light. It may be cold, snowy and dark outside but within, that Light will increase in brightness and quantity as I take advantage of the quiet of January to bask in it.

The arctic birds are returning to the Outer Cape. The days are growing longer. In the repose of January it is time to partake of the Light of Christ.

Use our Amazon link to purchase this book and support CatholicMom.com!

From Advent to Christmas: Lighting the Christ Candle
Read
Advent: The Real Meaning of Christmas Lights; a Reflection for the First Sunday of Advent
Read
Live in the Light
Read