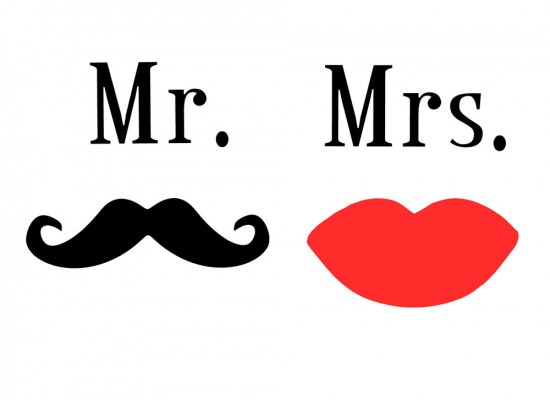 It is evident that along with the collapse of so many aspects of Western Society from the mid-twentieth century onwards, we have witnessed a general casualisation of the way we refer to other people; that is, using their title. Whereas one would always refer to another man or woman as Mr., Mrs., or Miss followed by their surname, these courtesies are now more often than not pushed aside for exclusive first-name usage from the introductory meeting. Even those who are entitled to the use of specific religious and academic titles such as Sister, Father, or Doctor are more commonly introducing themselves as Susan or Ralph.

Perhaps the last domain where honorific titles are still commonly used is the school classroom. The hands of children are shot up in the air with an accompanying “Sir” or “Miss.” There are, however, plenty of academics that would like to see the old titles dropped in favour of first names. One of the reasons for this is around the level of disparity between the titles ‘Sir’ and ‘Miss.’ It is said that ‘Sir’ began its usage in 16th century England where male teachers of a lower social standing were needing to assert their authority among largely upper class pupils. ‘Miss,’ on the other hand, is reflective of the late Victorian era when the majority of women teachers were young and unmarried, giving up work once they did marry. The issue of teacher titles then is often spun around the issue of discrimination against women which coincided in the 20th century with the title Ms. as a default term for the address of women without labelling them as single, married or otherwise.

Perhaps one can sympathise with the call in some quarters then to simply drop titles and refer to everyone across the board by their first name. After all, this is the age of equality. We might validly ask if titles really offer us anything of value in our modern and adult society. Admittedly, it is not as easy as it once was to use titles. Once upon a time, you knew that a male and female couple living in the same house were married with the same surname, but you’d be taking a great risk to assume that now.

So while titles can get all mixed up in the battles of political correctness, I do think that misses the deeper point. The most basic titles are a way to show respect to another person. Titles work on the premise that there is a certain mystique around each person we meet. Why are we all forced to be equally close with the butcher as we are with our brother? Our names are the fundamental identity of who we are and a title acts as a sort of veil reminding each of us that the name of another person is to be treated with dignity. Titles also recognise that we contribute differently to the societal fabric; a man is not like a woman, a woman is not like a man. A doctor does not serve the same function as a priest or a nun. Holding to the foundational notion that all people are equal does not mean we all have to be the same. This is the great problem we have today; we think that equality has to equal sameness.

Especially in the egalitarian nation of Australia, the informality with which we communicate with one other is palpable. Not only are we satisfied to use a person’s first name but we will even choose a nickname for a person we are meeting for the first time! I have introduced myself as Bernard to people before and the next sentence out of their mouth is, ‘pleased to meet you Bernie’. I’m sorry…what?!

I am not necessarily advocating a return to the era of Downton Abbey, but I do prefer a society that respects each of us for who we are and a society that doesn’t assume that we are all the same as everybody else. Titles may seem small and insignificant but they are one pleasant aspect of a cultural heritage that in too many places has slipped away.