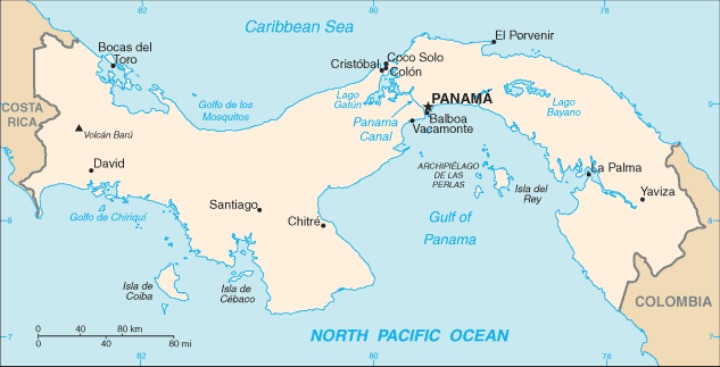 Panama's President Juan Carlos Varela welcomed the announcement yesterday by the Holy Father Pope Francis that the next World Youth Day (WYD) will be hosted by Panama in 2019, marking the first time that the event will take place in Central America. His Holiness accepted the request presented by Archbishop Jose Domingo Ulloa and other Central American Catholic authorities.

“Panama is very proud that the Holy Father chose our country. This comes in recognition of Panama’s democratic and economic stability, public safety, and privileged location, as well as our commitment to honesty, transparency, and social justice we have established these past few years,” President Varela said after the announcement.

[Tweet "The first World Youth Day to be held in Central America will be in Panama in 2019!"]

The selection of Panama signals the country's readiness to host millions of young people from around the world to convene for cultural events and intellectual discussions, making Panama the World Youth Capital for several days. “We will support the Archdiocese in every way possible to guarantee that WYD 2019 is a successful event,” said President Varela who traveled to Krakow, Poland to receive the news.

President Varela also highlighted Panama’s cultural diversity, boosted by its location as a transit hub and the Panama Canal. “All these characteristics influence our human, social, political, economic and religious heritage and make Panama the ideal location for events like WYD."‎‎

The visit of Pope Francis to Panama for WYD 2019 will mark the first visit of a Vatican Head of State to Panama since Pope John Paul II in 1983.‎