Last week, I came across this brief bit of advice on the QuickBase website:

Zappos CEO Tony Hsieh has devised a way to help busy employees avoid what he calls the “never-ending treadmill” of daily messages, reports the Wall Street Journal. Hsieh calls his technique “yesterbox.” The idea is that each day, you answer yesterday’s email messages – but not today’s, unless they’re truly urgent. That way, you know exactly how many messages you have to get through, rather than constantly fielding new incoming emails throughout the day, and you can actually reach a point where you’re “done” with your email duties for the day. Hsieh says that says this technique often lets him complete his email processing by noon, and that he actually responds faster (even though he’s rarely answering in the same day a message was received) because it has stopped him from procrastinating on difficult responses the way he used to. The method “takes a lot of discipline,” he says. “Unless it can’t wait 48 hours, they are not your problem today.”

I got excited, as I often do when I read a new take on an old problem, and I thought I’d try it.

The first time I gave it a shot was on a Saturday when time limits were flexible, so I thought I’d start out by doing a quick skim of the (current) day’s mail to make sure there was nothing pressing waiting for me.

As I did my skim, I also took action on anything I could respond to in less than five minutes (a strategy I heard in one of Michael Hyatt's podcasts). After about half an hour, I had: 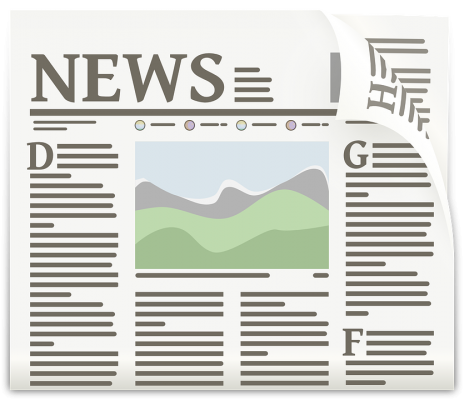 I wondered if the experience would be the same on a weekday, when I'm more likely to get business-related emails that require replies, so I tried it again on a Monday, around the same time of day. Both days, I'd done a little bit of weeding in odd moments prior to setting a dedicated time to try out "yesterboxing."

[Tweet "Will #yesterboxing work as an email management tool? @L2Hess gives it a try #techtalk"]

This time, I got a lot less accomplished in the same amount of time and, when I began with the current day, I didn't get all the way through the previous day's stuff.

In other words, my yesterboxing remained incomplete.

In the end, I decided it wasn't a bad plan, but it wasn't for me. If I loved the plan, I'd keep at it in an effort to see if I could improve my efficiency--or maybe even try doing yesterboxing the way it's supposed to be done--but I'm not convinced it's superior to what I'm already doing. Much as I love the finite endpoint feeling of it, I don't love the added layer of stress it imposes on me. In the back of my mind, working a day behind leaves me afraid I'm missing something important in the day I'm currently inhabiting.

The bottom line? No matter how cool or fancy the plan, the only way I know to stay on top of email is to attack it every day. For me, the most successful strategy revolves around chunking my times of attack. I don't have to tackle my email at the same time every day (which is good because my life doesn't allow for that), but I'm much more efficient when I lump it all together than when I chip away at it constantly all day long and from different devices. I also like the "if you can respond to it in under five minutes, do it now" idea, although that does leave all the time-consuming stuff for later.

In the end, losing the email weight is like losing baby weight: you have to be serious about it and understand that you're in it for the long haul. The nature of e-mail is feast or famine, and some days, we have the upper hand.

Other days, we get buried by the inbox.