"I hope to see them in Heaven someday!" 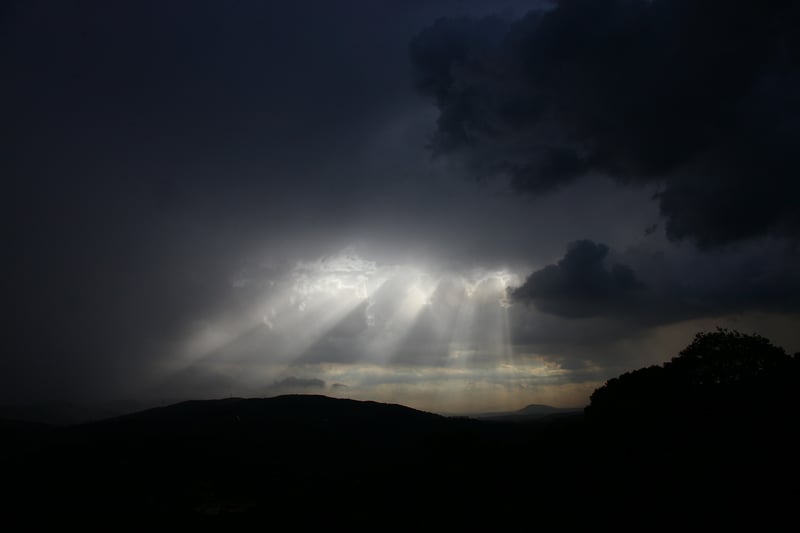 A while back I took an informal survey with friends, family members, and some coworkers asking the question “If you had the opportunity to spend fifteen minutes with someone who has died, whom would you choose?” I’m not sure what kind of reaction I was expecting, but what I heard was emotional, thought provoking and heartfelt. If you were to ask this same question in a group, I believe you too would get some stirring reactions.

[Tweet "If you could spend 15 minutes with someone who has died, whom would you choose?"]

I talked with thirty-five in all. Some prefaced their answer with “without a doubt it would be…” as if to suggest they had given some thought to a possibility of such a meeting. Several people mentioned a close family member: a grandparent, mother, father, brother, sister, spouse – the list included many loved ones who had passed away. On the other hand, my sister Judy is a nurse and her reaction was hesitant, “There is no one answer to this impossible question; this is why we aren’t meant to see people we’ve lost until we’re in Heaven. I have lost patients that I became close to and family members. I couldn’t just pick one. Besides, I hope to see them in Heaven someday.”

Judy makes a good point. We have lost three brothers, our parents and a host of aunts and uncles and of course our grandparents. How do you choose? As my sister noted, too, because she is a nurse, she’s also lost many patients. There is not one person above another she would choose.

For many, the thought here suggests there may be something you would like to say to a particular person you’ve never met (maybe a historical celebrity) or to say something to someone who was close to you that you never got to say while they were here.

My brother Mike, for example, came up often when I had this conversation with some of my other siblings. He was such an amazing individual and he had so much kindness in his heart and so much love for his family. Two of my sisters and yes, even me, thought it would be a tough choice between Mike and our mother.

My sister Debbie gave an emotional response which was another excellent point. “There is a downside to being able to do this, you would have to say goodbye again. That would be too hard.” One of my best friends I grew up with lost her brother to suicide. For her, it would be a blessing to see him healthy again. He was the obvious choice for her.

One of several books written by Mitch Albom entitled, “The first phone call from Heaven” tells the story of a small town in Michigan where several people in the town receive phone calls from a departed loved one. In the story each person receiving these calls has their lives changed by communicating with a close friend or relative who has died. In the end, it was learned that it was a hoax for everyone except one. Albom writes compelling books on the subject of the after life and Heaven. I think he does an amazing job of making us think beyond the possible regarding death and dying.

There are psychics and Mediums who allege they can talk with the dead and in some cases bring messages back to loved ones. They make a profitable living performing while claiming to have the ability to do this. James Van Praagh, for example, is a spiritualist/medium and a former Catholic. He theorizes that life does not end with death. People who have passed away still exist. He claims he is guided by many of these spirits. I suppose these mediums are successful because so many people who talk with them are desperate to say something they wished they would have said when their loved one was with them.

It’s never easy losing someone close to you. To have a chance to visit with them one more time and say something to them would be a gift. Having said that, I think the likelihood is slim for this to happen.

One thing in particular that struck me with my focus group of 35 was this; only one person in my survey answered the question with their choice being Jesus. Most people chose someone like Abraham Lincoln, Gandhi or Mother Theresa or a family member. It was interesting to me that the first person a Christian or Catholic when given the opportunity was to me the most obvious choice - Jesus.

Does the thought of talking with Jesus seem overwhelming? Do we feel unworthy to suggest He would entertain talking with us? Perhaps we don’t think of Jesus in terms of dying since He actually rose from the dead. Or could it be that some of those thought like my sister Mary when I asked her this question? Mary says she finds herself in constant communication with Jesus every day, all day. “Be anxious for nothing but in everything by prayer and supplication with thanksgiving let your requests be made known to God.” (Phillippians 4: 6) Mary’s thought was she like most Christians pray often to Jesus. His response would be an overwhelming, “Come to me, all you who are weary and I will give you rest.” (Matthew 11: 28-30) I still think He would be have been pleased if he was the person chosen in my little survey.

Essentially, all of us wish that those special people who have left us know they were truly loved. We want them to recognize that we think about them always. Mostly, we want to ensure they are happy and joyful in Heaven. As a Catholic, even though we know this to be true, we should never feel we can’t reach out and pray for their souls until we are able to be with them in Heaven. If there was a lesson out of this exercise I think it would have to be this: every effort should be made to say what we feel to our loved ones and the impact they made to us in our lives while they were here, since it seems to me doing so makes our relationship with them complete. 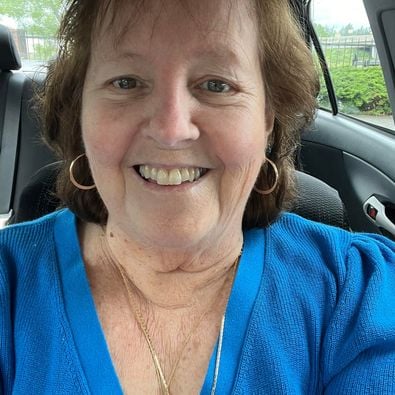 Reconnecting with Old Friends
Read
What Would You Do if Jesus Came to Visit?
Read
Through It All, She Had Her Rosary
Read