Tech Talk: Grateful Sisters Pay Tribute to Facebook Likers and Friends, Calling them ‘One in a Million’ 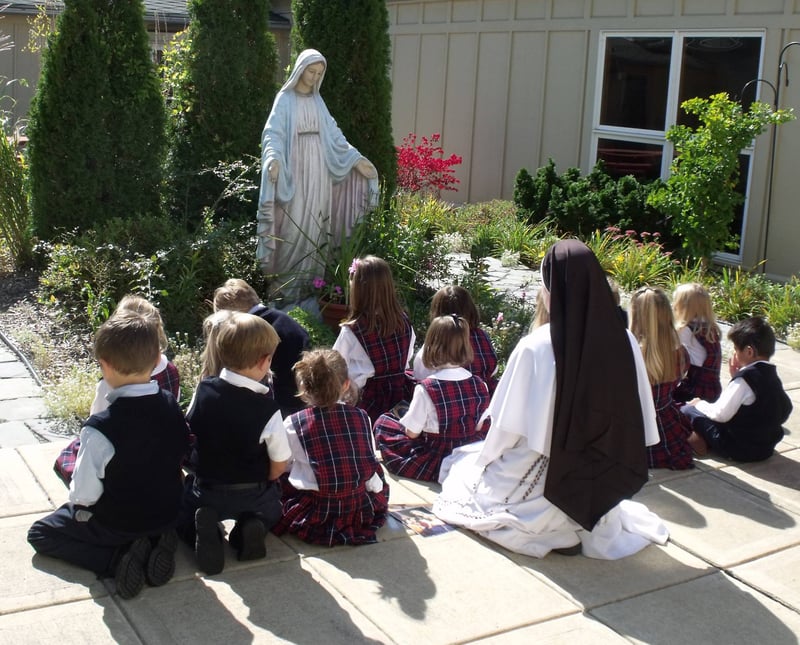 In a news cycle in search of a heart-warming story, the Dominican Sisters of Mary take center-stage with the news of reaching one-million likes on the prominent social media platform Facebook. Capturing a glimpse into the beautiful lives of the Sisters, their Facebook page has been visited by approximately 1.5 million loyal people each week from all corners of the globe. Conscientiously posting uplifting spiritual realities for the booming social media cosmos, the Sisters have quietly discovered a window into the lives of so many new friends that they have readily adopted into their ever-expanding family. The decision to join Facebook was led by Sr. Joseph Andrew Bogdanowicz, OP in response to The New Evangelization. Like the 'Mustard Seed,' it began with a small idea in 2012, in this case a page on Facebook that has now grown to over 1 Million Likes. 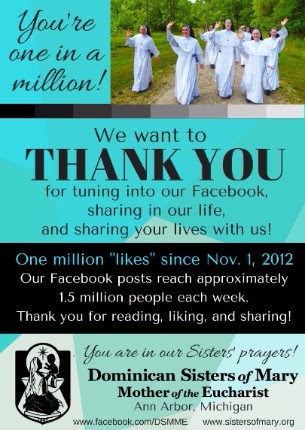 When asked about the impetus for wading into the waters of social media, Sr. Joseph Andrew shared the following: "We always want to be ready to engage as many people for and with God as possible and thus began our Facebook endeavor to simply share bits and pieces of our lives on social media. Like all good inspirations, this too expanded into a much larger ‘family’ than we could have imagined! We are deeply grateful to the million-plus who have welcomed us into their lives, sent us their prayer intentions and have shared us with people far beyond our Sisters’ missions or travel areas. With most of our Sisters being so young, having a presence on Facebook to share daily Scripture verses or other special notes about Saints of the day, etc. was just a natural!” 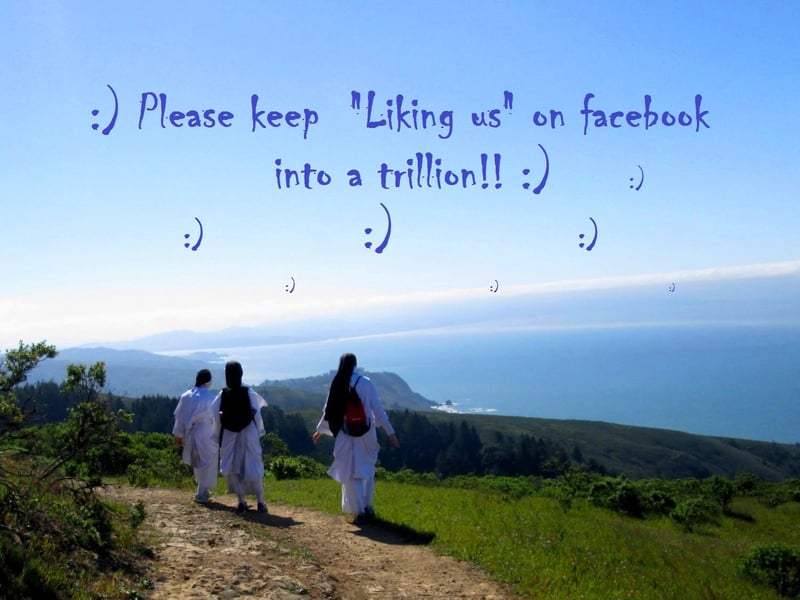 The Dominican Sisters of Mary, Mother of the Eucharist were canonically established in 1997 and have joyfully taken their messages of faith to the modern world through education, television and music, to name a few of their outreaches. With over 130 Sisters and an average age of 30, they teach in preschool through college all over the United States; their Motherhouse is located in Ann Arbor, Michigan. They also serve as librarians at the North America Seminary in Rome. Several of the Sisters have been guests on The Oprah Winfrey Show more than once and made it to the finals of the Game Show Network’s The American Bible Challenge. The Sisters have released two international albums, to wide acclaim including reaching No. 1 for several weeks on Billboard’s Classical Traditional Chart. Their open spirit has unexpectedly attracted widespread international media coverage. Find the Sisters on Facebook: www.Facebook.com/DSMME; for more information: www.SistersofMary.com