Why I Wish I’d Charted My Cycle, Even When We Were Open to Life

When my husband and I were engaged at age 22, we knew that we wanted a larger family. It seemed we had plenty of time ahead of us. The plan was that I’d work at my office a bit longer, and a year or so after we were married, we’d try to have a baby. I’d go freelance, and we’d raise our family. All these decisions were easy-peasy. We were in complete agreement. Or so I thought.

I hadn’t even heard of “NFP” until we were engaged. It didn’t take long to convince me that natural family planning (NFP), now more commonly referred to “fertility awareness-based methods” (FAMs or FABMs), was the way to go. I didn’t want to put hormones in my body, and I believed that the full marital embrace was the best way to ensure my husband and I were giving completely of ourselves in every capacity. If we held something back in the most intimate of moments, what was to stop us from holding back elsewhere as well?

We found a teaching team through the Couple to Couple League and learned the sympto-thermal method, that is, tracking one’s fertility through daily basal temperature checks and observations of cervical mucus. The latter part grossed me out initially. I told my fiancé I wasn’t planning to incorporate those findings into my chart, thankyouverymuch.

As our wedding date neared, I started to worry that I was going to be fertile during our honeymoon. My fiancé’s thoughts had been elsewhere.

He’d been praying and talking with his spiritual director, and didn’t think we ought to try to postpone pregnancy once we were married. He said that if we were ready to be married, we were ready to have a family. And if that was the case, we shouldn’t use NFP.

Through much prayer and challenging discernment, I came to agree with him. I stopped charting. We didn’t conceive on our honeymoon, but our first child was born just two weeks shy of our first anniversary. I will be forever grateful that we trusted the Lord enough to welcome another member to our family basically right off the bat. It has done beautiful things for our marriage and for us as individuals.

As I look back seven years later, though, I realize we didn’t fully grasp what “using NFP” meant.

[Tweet "NFP charting is about more than trying to achieve or postpone #pregnancy. By @LindsaySchlegel"]

Charting is about more than trying to achieve or postpone pregnancy. It’s about understanding the whole of who you are as a woman and as a couple. It can give a lot more information than we knew when we stopped paying attention.

I’d only tracked a few cycles in our class and was still getting the hang of charting when we gave it up. Now, I wish I hadn’t. Perhaps I would have seen a warning sign that would have allowed me to intervene before we lost our second child, Ethan, to miscarriage a few years later. I’ll never know.

I conceived and carried a healthy pregnancy a few months after Ethan died. Praise God, two years later I was pregnant again.

With this, our youngest child, I was on daily progesterone until 36 weeks, thanks to bloodwork done the day after I got a positive pregnancy test. That testing was only done because I’d already lost a child, but charting might have revealed the problem earlier on. The length of each segment of a cycle can clue a trained eye into hormonal issues and conditions that can lead to miscarriage and may have effects on overall health.

I wouldn’t have my middle son and youngest daughter without losing Ethan. That doesn’t mean it doesn’t hurt that I lost him before I saw his face, held him in my arms, or watched him draw a breath. I accept that this was God’s will for our family. But the human part of me sometimes can’t help but wonder, what if?

“Using NFP” is about cultivating overall physical health in a woman and all-encompassing emotional health in a marriage. Whether or not conception is achieved, that’s life-giving enough for me.

How did you come to learn about NFP or FAMs? What obstacles have you faced in putting your chosen methods into practice? What do you know now that you wish you’d known when you started? 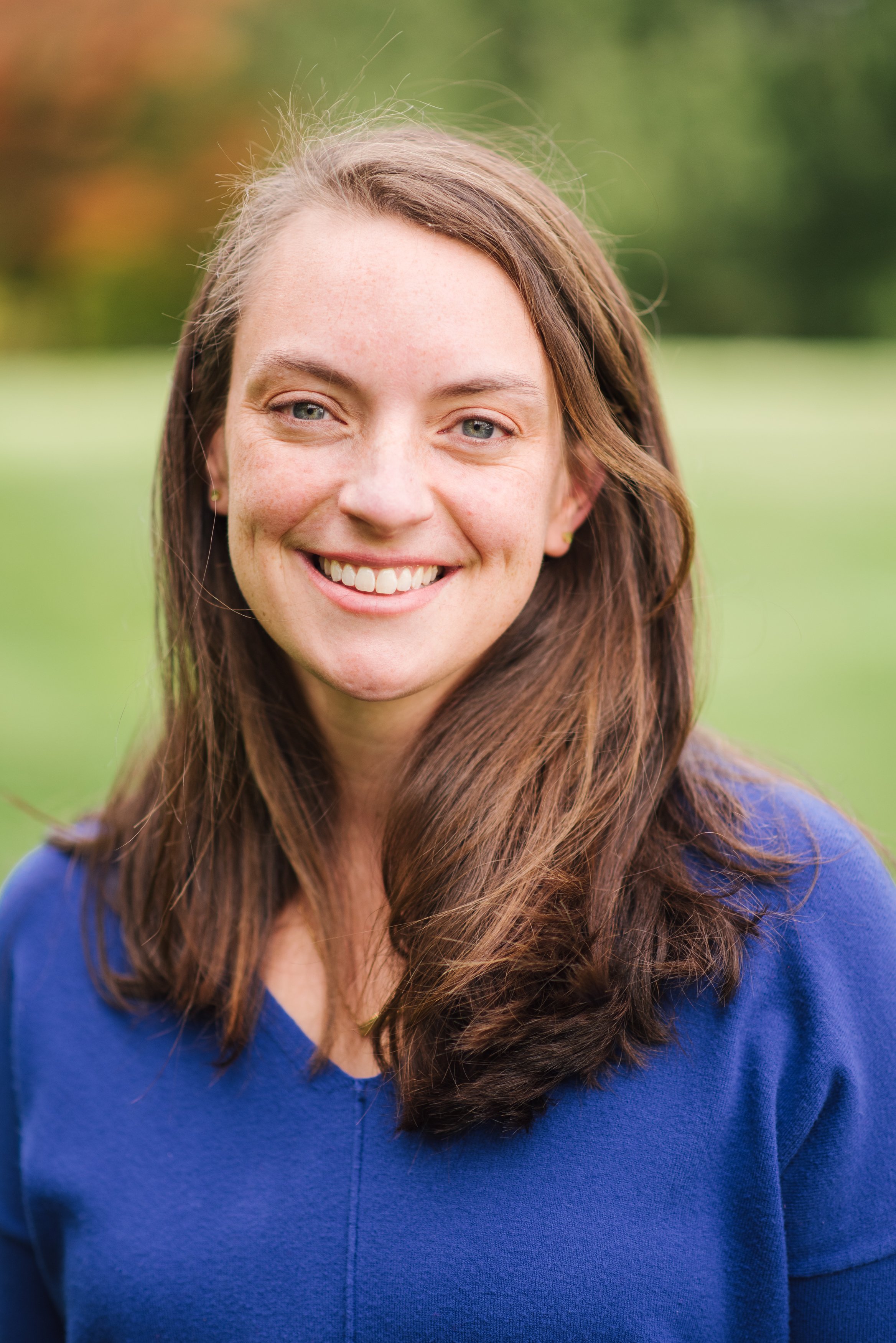