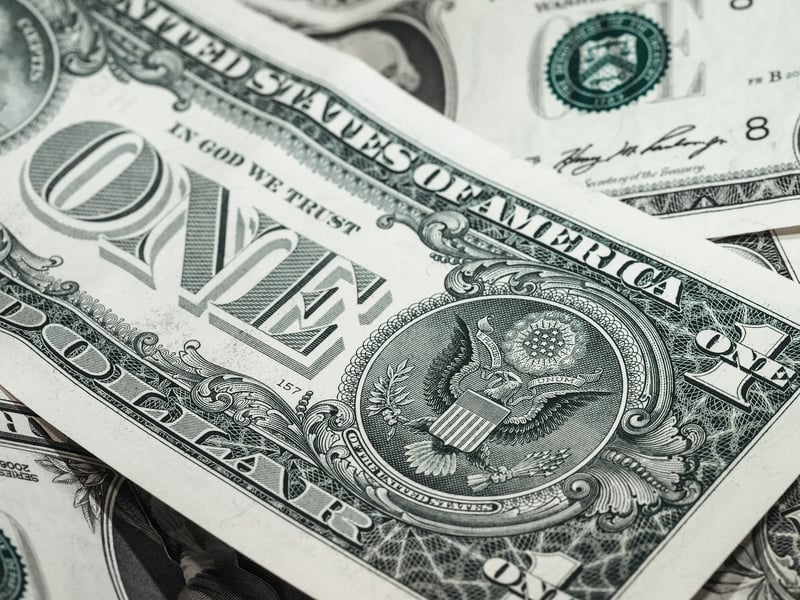 So in everything, do to others what you would have them do to you, for this sums up the Law and the Prophets.  Matthew 7:12

Every now and again a thought or idea pops in my head and I stop and think…wow…where’d that come from? It usually takes about 10 seconds for me to realize it was NOT me! It’s amazing how often the Holy Spirit makes things pop into our heads at just the right time.

Not long ago a good friend from my childhood, now living many states and lots of miles away shared a story through the magic of Facebook that warmed my heart. His story was one of a connection with the voice of a heavenly soul and the choice it inspired him to make.  I’m so happy Little Will gave me permission to share his story.

Little Will is the name everyone in our small town grew up calling him. It had nothing to do with his size; he’s a tall, broad-shouldered, football playin', shotput-throwin'- sized kinda guy but everyone called him Little Will because his dad was called Big Will. The biggest thing about both these men is their heart and their spirit. Truly like father, like son! Big Will was one of the strongest, hardest working men I ever knew and he inspired those same qualities in his son. He had a big laugh, an easy going nature and a smile that lit up a room.  Our families always seemed to wind up near each other every Sunday morning at Mass and Big Will always walked in with a smile on his face. He was one of those great folks that touched lives with his kindness and goodness and he is sorely missed by all of us who knew him.  One of his gifts was saying just what needed to be said without using more words than he needed to. According to his son Little Will, that’s a gift he’s still giving.

Earlier this fall, Little Will was at a convenience store and a lady approached him and asked for money to  put gas in her car so he reached into his pockets and couldn’t come up with anything more than a couple dollars. I’m sure Little Will was in a hurry but instead of handing over a couple bucks that really wouldn’t do her much good, without saying anything, he walked into the store, handed over his credit card and asked the clerk to put 10 bucks on pump 10. He got in his vehicle and drove away. He posted that day that he knew it was his dad talking to him. Out of nowhere, that thought from a heavenly soul crept into his thoughts and it made a difference in the life of another.  What a way to honor both of his Fathers! I really hope Little Will’s son, Wilburn, was there to see his Grandpa and Daddy working together that day!

[Tweet "Do great things in memory of those you love."]

We are all called to honor the memory of those we loved who are no longer here on earth with us. The best way I know to do that is to repeat the great acts they were best known for. Listen to the prompting voices of heavenly souls that put ideas in your head and on your heart. Do great things in memory of those you love.  I was at a high school football game a couple weeks ago and saw something cool. One gentleman paid his five-dollar entry fee with a twenty-dollar bill. He told the person at the ticket counter to use the change to pay for the next three people in line behind him. The ticket taker asked if he knew them and he replied, “No, but my dad loved high school football so I honor him by allowing somebody else to enjoy what he enjoyed for free.” You can call it random acts of kindness or paying it forward or just doing the right thing. It doesn’t matter what you call it, what matters is that you DO IT.

A seed to plant: Think of a heavenly soul who had beautiful qualities.

Pick one of their qualities and put in into action this week. If you’re not sure how to do that, ask in prayer and then wait for that prompting or idea to pop into your head. 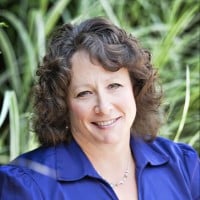