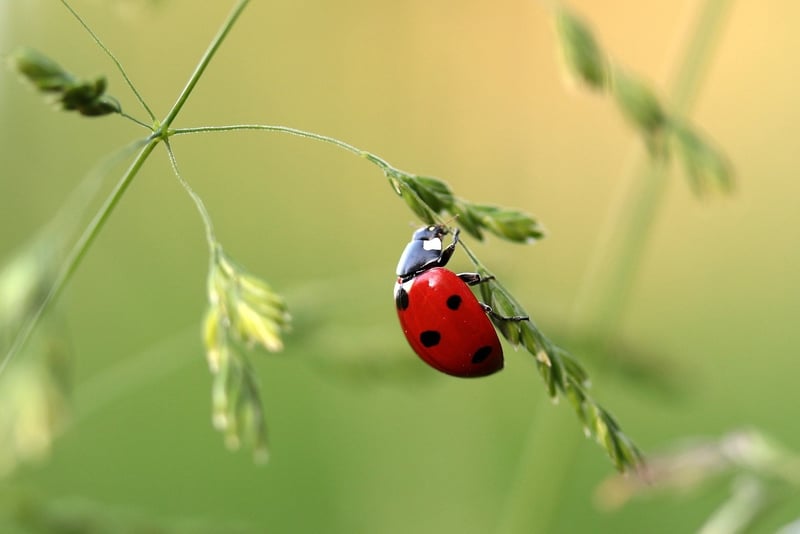 How far is heaven from our house?

Why are people in movies not real?

What is inside a ladybug?

Is Jesus too big to be in a ladybug’s heart?

How does soup make the noodles curvy?

Why is water good at getting things off?

It was an early Monday afternoon. My wife, Amy, and our 4-year-old, Will, were making chicken noodle soup for us and a few other families. As often happens, Will started asking questions, and by the time the twenty minutes were up, he had spanned the world of theology, cinematics, gastrointerology, zoology, hydrodynamics, and grammar. And it was barely noon.

Over the last few decades, research has increased indicated that intellectual curiosity is associated with a number of positive outcomes including academic achievement, tolerance of negative emotions, creativity, humor, and a positive attitude. Its unique effect on achievement has led some researchers to call it the third pillar of academic performance. While intelligence remains the best predictor of academic outcomes, findings indicate that the combination of hard work (conscientiousness) and curiosity rivals the influence of intelligence on achievement. Many consider curiosity the key to happiness and success; no matter what the outcomes and accolades may be, it continuously motivates an individual to seek out what the world naturally offers. Over the centuries, curiosity has been a driver of countless world-changing discoveries. Whether it was Edward Jenner’s pioneering of the what is considered the world’s first vaccine (for smallpox) in the late 1700’s or Thomas Edison’s invention of long lasting incandescent light bulb in the late 1870’s, curiosity has long been the flashpoint for what our world relies on today.

[Tweet "Curiosity is a huge factor in everyday social interactions."]

Beyond the obvious outcomes of curiosity, though, what is often overlooked is that curiosity is a huge factor in everyday social interactions. When a person responds first with curiosity, both in regards to topical issues and the plight of others, it is remarkable to see just how conversations can grow, and people become connected in various ways. In some ways, we could argue that curiosity is the precursor to authentic empathy—in order to best feel what it is like “to be in another person’s shoes,” we must first be inquisitive enough to understand just what it took to put them on in the first place. When this occurs, it has a way of not only imparting a deeper grasp of each other, but ultimately a greater bond that is founded on openness.

Still, if we were to stop there, we would miss one last critical attribute that inquiring hearts must know.  In the beautifully written book The Art of Possibility, Rosamond and Benjamin Zander outline what they consider twelve perspectives that create a life full of possibility and beauty. Rule Number 6: Don’t take yourself so seriously. In the practice of “lightening up,, what the authors propose is that we suddenly become less worried about how the mistakes reflect negatively on our perceived image, but more curious about what they might teach us about ourselves. Throughout the book, the phrase “How fascinating!” was used as a way of denoting mistakes made at various points in their lives, and seeing them as an opportunity towards greater harmony and self-improvement.

That afternoon in the kitchen, Will was thinking of none of this. He just wanted to know what kept a ladybug going and his bowels moving. But in his mind, there was no question that couldn’t be asked. Jesus once said. "Truly I say to you, unless you are converted and become like children, you will not enter the kingdom of heaven.” As C.S. Lewis interpreted,

“Christ never meant that we were to remain children in intelligence: on the contrary…He wants a child’s heart, but a grown-up’s head. He wants us to be simple, single-minded, affectionate, and teachable, as good children are…”

Maybe, then, curiosity was one of the attributes that Jesus was most speaking about here. That in order to be loving, truth-seeking adults, we must be curious like a 4-year-old—always open to what wisdom God may provide. 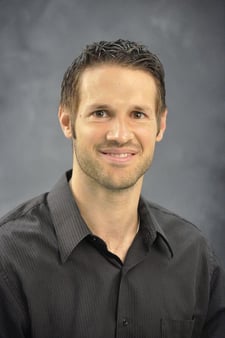 About the author: Jim Schroeder, Ph.D., is a pediatric psychologist at St. Mary’s Center for Children in Evansville, Indiana, where he resides with his wife, Amy, and their six children. He speaks widely on many topics and has published multiple articles related to the psychological health of youth today, including issues related to technology and media. Most recently, he has published the book Wholiness: The Unified Pursuit of Health, Harmony, Happiness, and Heaven. It focuses on the ways in which the pursuit of holiness is synonymous with the drive towards wholeness.