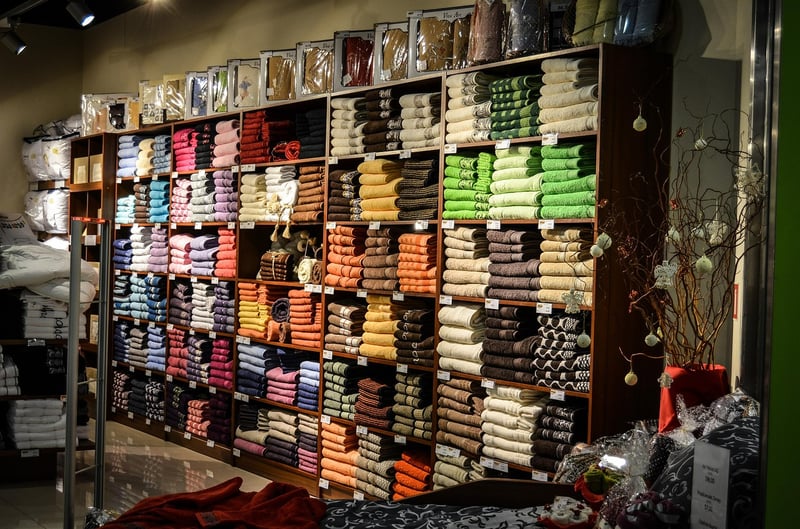 I have a general rule of fashion: if I was old enough to wear it the first time it was in style, I'm too old to wear it when it (inevitably) comes back around.

Recently, however, I caved in and broke that rule for an article of clothing that got me through the '80s: leggings.

I didn't break my rule lightly. I spent more than a year taking in the various incarnations of leggings, jeggings, yoga pants and sweats that are ubiquitous on a college campus (where I work), determining what sort of fashion statement I did (or didn't) want to make. I'm at least thirty years older than these young adults, and the combinations that looked youthful and vibrant on them would look out of place (to say the least) on me. Not only that, but I no longer possess the twenty-something body of a college student or the yoga-toned body of some of my peers. Coverage would be key.

Last fall, after dusting off one pair of leggings that had survived the purge of BC (before child) clothing, I began acquiring new leggings and, along with them, sweaters that offered appropriate coverage. Fashion-wise, a hit. Storage-wise, a challenge.

The leggings were easy -- at least at first. They fold flat, don't wrinkle and can even be stuffed into small spaces if necessary. The long blouses that accompanied them in the fall were easy to accommodate as well; they are the stuff for which traditional hangers were made.

It was the sweaters. Thick, long and unable to be hung without stretching in all the wrong places, they challenged my existing (full) clothing storage, taking up more than their fair share of space in the closet or any drawer in my bedroom. Eventually, after practicing a little one in-one out (eliminating an old piece of clothing for every new one I brought home) and a little domino organizing (shifting things from place to place), I made peace with their takeover of my drawer. It helped that they left room for a few more bulky sweaters on the other end of the drawer, officially making it the "bulky sweater drawer." (If your personal style is I need to see it, categories for drawers are the next best thing to just leaving clothes out where you can see them.
The storage solution I got really excited about, though was the one I found for my leggings. Check back next week to see what inspired me (thank you, Pinterest), where I ended up and what I found along the way.
Copyright 2017 Lisa Hess