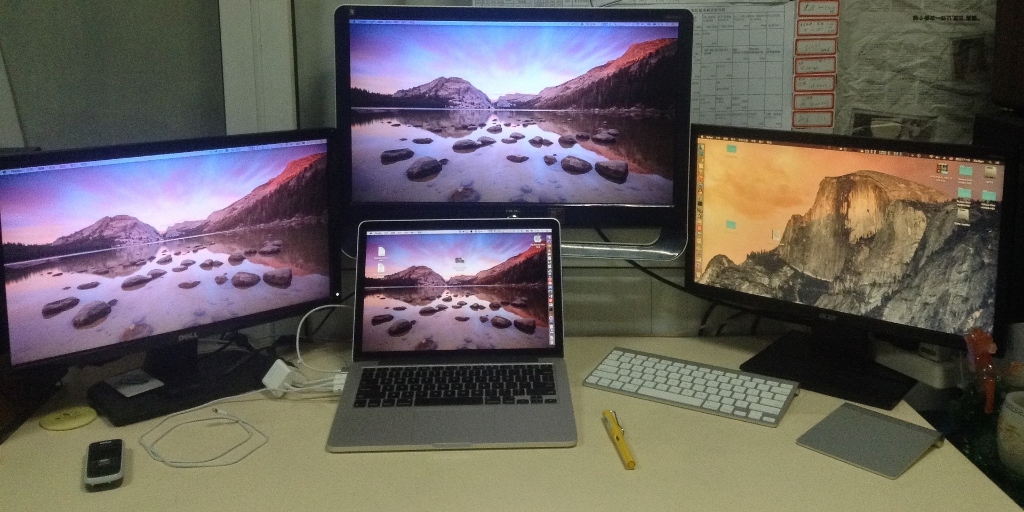 Lisa Hess steps out of her comfort zone with a simple system for keeping her virtual desktop under control.
Last month, in an effort to get my computer desktop under control, I decided to resort to something a little outside my comfort zone. Because I have a Mac, I can have multiple desktops going at the same time. And, because I'm an  I need to see it person, I take full advantage of that option, giving each project a desktop of its own. I won't even tell you how many desktops I had going, but I will tell you that it was in the double digits.
But, it was starting to backfire. I had so much laid out on the desktop that, like an actual desktop, it was messy, making it really hard to see what I had. Much of what I had was class prep -- slide sets, articles and ideas that I wanted to keep visible, but I also had several desktops worth of writing projects I was working on. Seeing these provided a nudge, a sort of, "you haven't forgotten about me, have you?"
But my Macbook, which is nearly five years old, was losing patience with this system. I don't know if the growing number of program shutdowns had to anything to do with my, ahem,  system, but it was time for a change.
It was time for folders.
It isn't that I don't use folders -- they're all over my virtual desktop. Unfortunately, they're buried beneath the class prep and writing projects. And they work. I just wasn't using them for my class prep and works-in-progress. 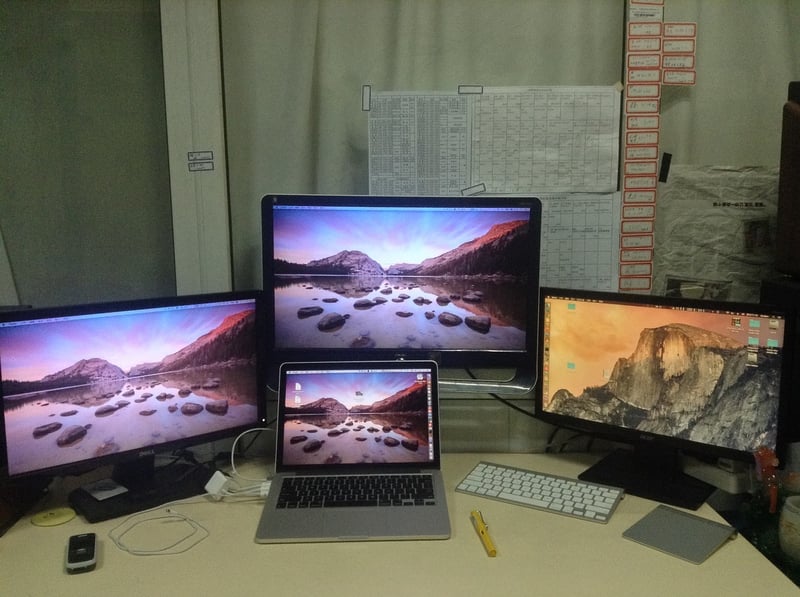 Via Pixabay (2014), CC0 Public Domain
Two folders later, my desktops were all but clear and my class prep and works-in-progress were neatly filed away. Still I was skeptical. Creating folders doesn't change the fact that I'm an  I need to see it person. Would this be just another case of "it looks pretty, but it's not working"?
Initially, it worked quite well. Seeing the things that had been spread out across the desktop tucked neatly into a folder was a relief. They were far less overwhelming as closed files than they'd been as open files, and I could still see what I needed to do. All I had to do was open the (color-coded) folder.
A few weeks passed, and things weren't so pretty. My writing projects were still where I'd put them, but class prep once again littered multiple desktops. I took a few minutes to put things where they belonged, and order was restored. The system was just fine; this was clearly a case of operator error, one that could be easily resolved by simply taking a few minutes to get into the habit of using something new.
Sometimes we need to step outside of our comfort zones. As we become more aware of what works for our styles and what absolutely does not, it becomes easier to know which risks are calculated and which are likely to throw the system into upheaval. I know that, used in specific ways, folders can work for me (outside of file cabinets), so this was a calculated risk. I also know that it takes time to create new habits, so if the system is easy to use, it's worth giving it some time to see if that habit can be developed.
So far, I'm optimistic.
Copyright 2017 Lisa Hess
Image: Pixabay (2014), CC0 Public Domain