The goal is to open a dialogue with those who want to help those most in need and to raise awareness of the charitable works carried out as a result of the solidarity of the faithful around the world, be they religious, lay people, companies, organisations or foundations, and the structures that work in close collaboration with the Pope in the exercise of his mission. 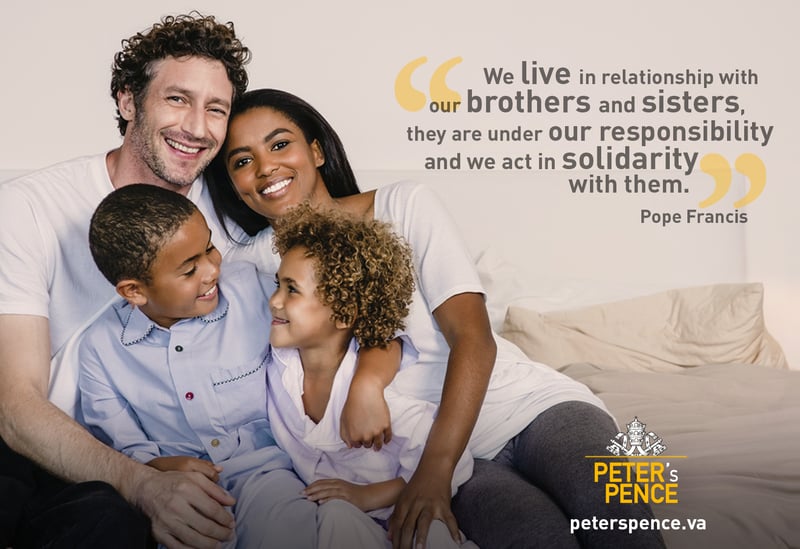 Further to the process started with the new website www.peterspence.va, the secular solidarity bureau is also joining the social networks. A few days ago the Twitter and Instagram profiles of Peter’s Pence became active, having been set up with the aim of creating direct, authentic and transparent communication to share with those Catholics from around the world who want to help the needy.

On Twitter, Peter’s Pence is present with three distinct profiles in Italian, English and Spanish, while on Instagram there is one single profile.

The Pontiff’s messages posted on the official Peter’s Pence website are routinely shared on the two platforms, along with images, thoughts and insights on the charity work undertaken by the Holy See through this historic initiative of christian charity.

As stated in one of published tweets to inaugurate the opening of the profile, “Mercy is about moving together, it is about meeting the needs of the needy.” It is in this spirit that Peter’s Pence is committed to supporting small and large projects around the world, such as the creation of a children’s hospital in Bangui in the Central African Republic, the collection ordered by the Pope to alleviate the pain of the Ukrainian people and the support for the first Catholic university on Jordanian soil.

Born through the will of the Holy See and as a result of close collaboration between the Secretariat of State, the Secretary for Communication and the Governor of Vatican City, the three Twitter profiles Twitter “Obolo di San Pietro: @obolus_it”; “Obolo de San Pedro: @obolus_es”; “Peter’s Pence: @obolus_en” and the Instagram profile “Obolus: obolus_va” are ready to receive as followers those Catholics around the world who are inspired by a common path of mercy: #MovingMercy. 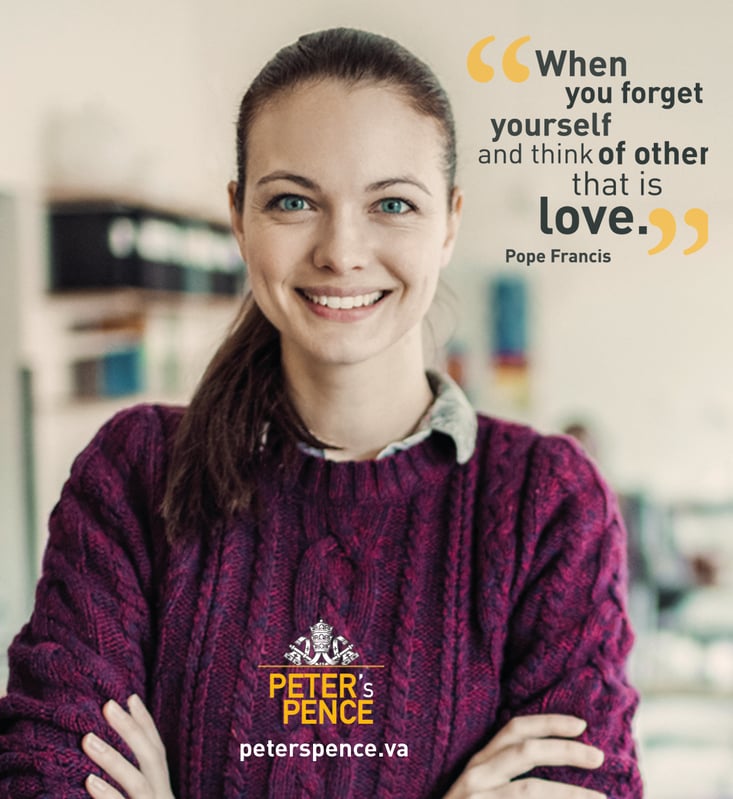 About Peter’s Pence: Peter’s Pence is the financial assistance which the faithful offer directly to the Holy Father for the many needs of the universal Church and for charitable works in favour of the most needy. The practice of providing material support to those who have the mission to proclaim the Gospel while at the same time taking care of the most needy among us began with Christianity itself (cf. Acts of the Apostles 4:34; 11,29). At the end of the 8th century, the Anglo-Saxons decided to send a regular annual contribution to the Holy Father, the “Denarius Sancti Petri” (Alms to Saint Peter). Pope Pius IX blessed Peter’s Pence with the Encyclical Saepe venerabilis of 5 August 1871. Traditionally this collection takes place throughout the Catholic world, mostly on 29 June or on the Sunday closest to the Feast of Saints Peter and Paul. Since 2016, the Holy See has decided to make Peter’s Pence more accessible and to establish a dialogue with the faithful of the whole world about the need and the effect of charity towards the needy. In order to do so, it created the website and social network channels dedicated to this ancient tradition.