Courtesy of the Catholic Writers Guild. All rights reserved. Used with permission. 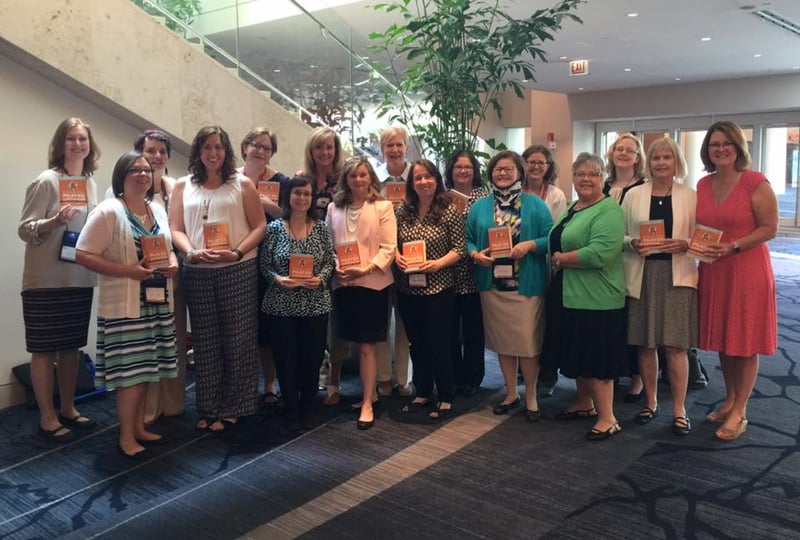 The conference will give authors an opportunity to meet personally with publishing professionals and pitch their writing projects. Some participating publishers are Ignatius Press, Ave Maria Press, and Servant Books. In addition, attendees have the opportunity to sign up for a fiction critique workshop with award-winning short fiction writer Arthur Powers (A Hero for the People), a non-fiction critique group with Nancy Ward (Sharing Your Faith Story) and attend writing workshops with novelists John Desjarlais (Specter) and Michelle Buckman (Rachel's Contrition). Michelle Buckman will also be offering one-on-one critique sessions. Information for all these events can be found on the conference website.

The Catholic Writers Guild, a religious non-profit organization affiliated with the Archdiocese of Indianapolis, sponsors this conference in July, an online conference in March, and a writers’ retreat in October to further its mission of promoting Catholic literature.  CWG President Joseph Wetterling says, “The Guild exemplifies the Catholic ‘both/and’ with writers from every part of the world, in every genre, and from every walk of life. We’re diverse in personality and style but united in our loyalty and love of the Catholic faith. The Catholic Writers Conference Live is a unique opportunity to come together in fellowship and sharpen each other toward our united mission: a rebirth of Catholic arts and letters.”

Registration costs $75 and $45 for students. CWG Members receive a 10% discount. There's also a discounted registration combined with a CWG membership. To register or for more information, go to catholicwritersguild.org/live-conference

About the Catholic Writers Guild: The Catholic Writers' Guild is a professional group of writers, artists, editors, illustrators, and allies whose mission is to build a vibrant Catholic literary culture. We do this by encouraging each other to create, publish, perform, and share our work; by reflecting upon core Catholic values (i.e., those in accordance with the teaching of the Magisterium) in art; and by networking among ourselves and with others within the faith and literary communities.