Book Notes: The Visit of Pope John Paul II to Japan in Photographs 1981

The Visit of Pope John Paul II to Japan in Photographs 1981 by Father James P. Colligan focuses on the late Pope’s visit to the country and his appeal for peace. This is especially significant since the Pope not only visited Tokyo, but also Hiroshima and Nagasaki, the cities that were the targets of atomic bombs at the end of World War II.

Father Colligan lived in Japan for 40 years as a missioner and was assigned to follow the Pope throughout his tour in Japan.

“I have always admired Pope John Paul II and was honored to be able to follow him through Japan and listen to his plea for peace,” said Father Colligan. “With all the hate attacks around the country and the world, I believe the Pope’s plea for peace speaks louder than ever.”

During the same year of his appeal for peace, the Pope survived an assassination attempt in the Vatican. The culprit was arrested and sentenced to an Italian prison, where the Pope later met and forgave him.

[tweet "Learn about JPII visit to Japan through book by @FatherJim2"]

The Visit of Pope John Paul II to Japan in Photographs 1981 serves as a reminder that peace and forgiveness are virtues that all people should follow. 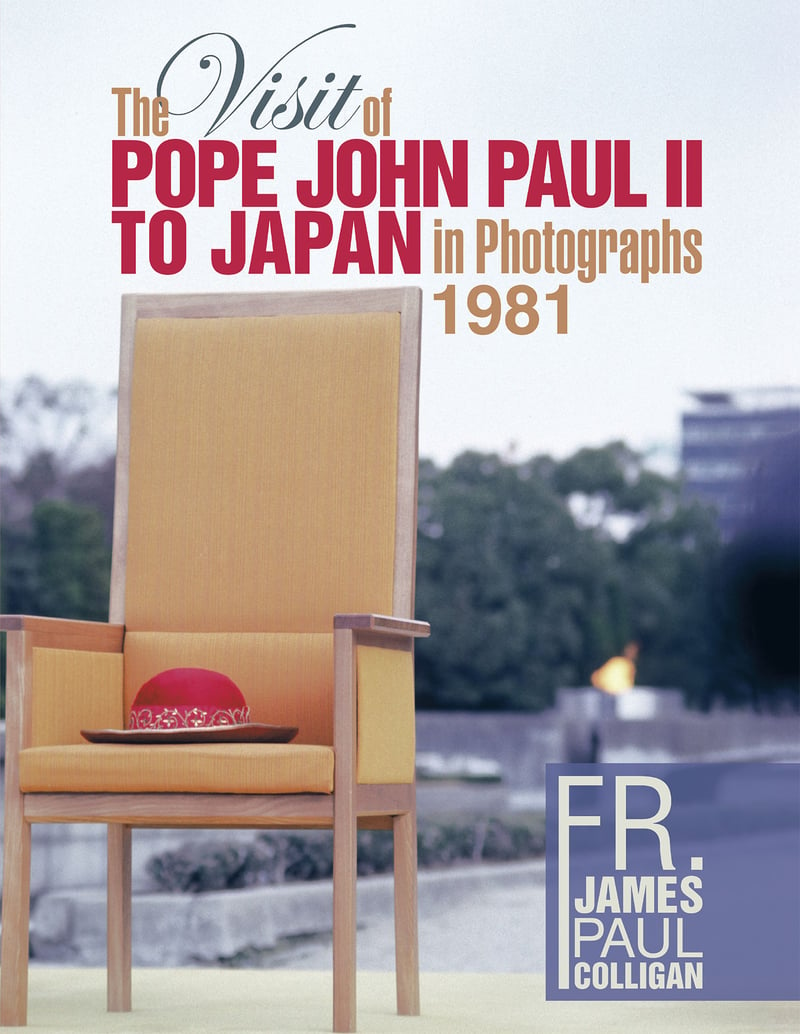 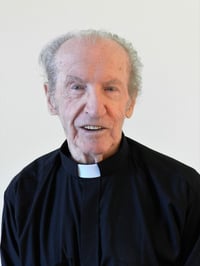 About the author: Father James P. Colligan has been a Catholic priest for 60 years. While serving as a priest in Japan, Colligan studied Japanese and is fluent in the language. He earned a master's in journalism in 1968 from Syracuse University and returned to Japan as a journalist. For a decade, he contributed a regular column to the Japan Christian Quarterly and was co-editor of their Protestant publication, Christianity in Japan. Colligan now resides in Pittsburgh, Pennsylvania. Learn more about his work at his website and follow him on Twitter @FatherJim2.