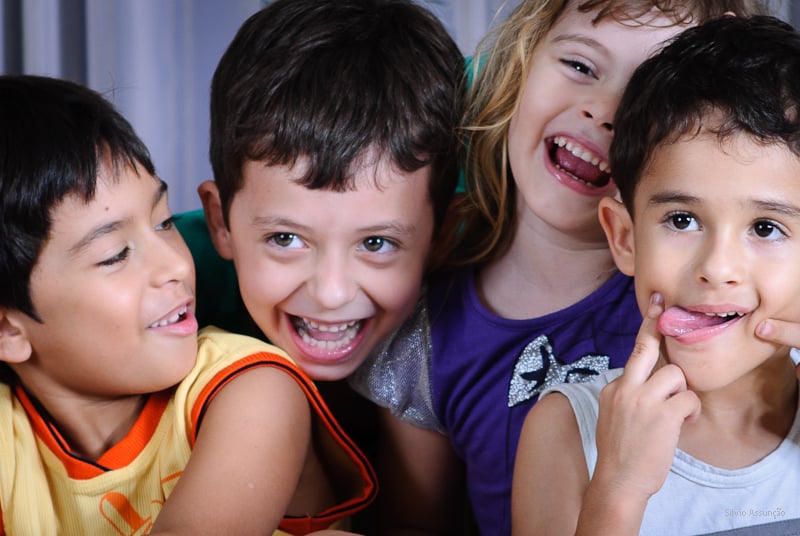 *Warning: This post includes a rant and a firm stance on a soapbox. You have been warned.*

If you ever want to get my goat, all you need to do is say something like, “Well, they’re just children. They can’t be expected to care about their faith.”

Um, excuse me? Did you just say that children aren’t capable of loving the Lord? Well, I hate to break the news to you but Blessed Lucia Santos and Saints Jacinta and Francisco Marto were just children when Our Lady appeared to them in Fatima, Portugal 100 years ago. They not only believed in her and her message, they’ve led millions of other people to Jesus through Mary by sharing Our Lady’s message despite obstacles and hardship. Because of those children and their great love of Jesus, the world has changed for the better. And they’re not the only examples of children with great faith. St. Maria Goretti was a young girl who died rather than give in to mortal sin at the hands of her attacker.

There are many more holy children that have been documented and even more that haven’t. The Church has recognized the faith of children since its early days. After all, Jesus told His Apostles to “let the children come unto me” not because they were cute and entertaining but because He knew that their hearts were open to His love. He even encouraged His disciples to be more like children in their faith so that they could enter the kingdom of heaven.

I have the privilege of coordinating the children’s catechesis program at my parish and I have seen the great capacity for faith that children have. When parents have low expectations for their child’s interest in matters of faith, I try to charitably encourage them to expect more and give their child more credit! Children have an openness to God that adults have often lost. They have a way of piercing through the trivial to get to the heart of God’s message. In fact, over the years, I’ve seen more and more children grow in their love of Jesus because we give them the opportunity to know Him and to love Him in a way that a child can. When a three-year-old told me spontaneously that “Jesus makes food for the whole world,” I smiled and said, “Yes, He does.” (Then I fainted from pure joy!) When a four-year-old quoted Isaiah to her Dad by saying, “The people who walked in darkness have seen a great light,” she was proclaiming the Word of God as her own. And when children have told me how excited they are to receive Jesus for the first time in the Eucharist, they are sincerely expressing their joy at being one with Christ.

[tweet "3 ways to lead your child to Jesus. By @TheLauraBNelson"]

You may be wondering how to do this with your own child. Here are some tips to help you lead your child to Jesus:

This is just a starting point for you and your your child. After you get them interested, follow their lead by answering their questions and asking them questions in response. Soon you’ll all be closer to Christ and participating better in the Mass.

So don’t try to tell me that kids can’t understand God’s love for us or that they’re not interested in knowing Him. I know better. And now, so do you!

The Laborers Are Few
Read
Parents, Don’t Freak Out! 3 Ways to Teach the Faith to Your Family
Read
Parents: You Got This!
Read