The Day I Let the Past In 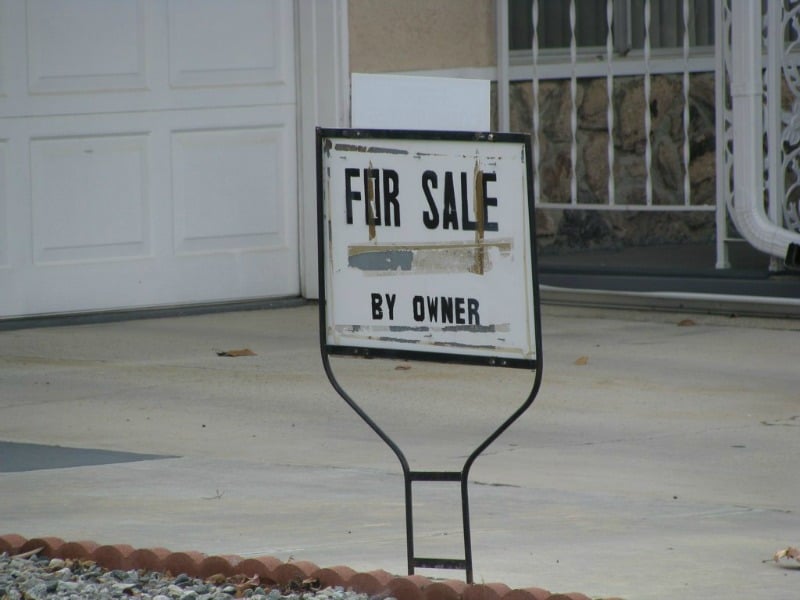 Can I tell you about my house? It’s not a 1920s bungalow, a mid-century modern, or a craftsman with a sprawling front porch. I live in a 1500-square foot, 1986-built home that would never make it into the magazines or an HGTV show.

After my divorce, I moved back into my parents’ home for some time to breathe, regroup and save money as I determined my next step. I slept in my old bedroom, in the twin-sized bed with glow-in-the-dark stars on the ceiling and my little boys shared the room next to mine. We did this for about a year until I felt ready to move out (again). I got pre-approved for a loan and the next day my best friend called and told me a house five doors down from my parents’ was on the market.

The by-owner sign had been stuck in the ground that very day. I called my realtor (whom I hadn’t even met yet) and asked her to check it out. I made an offer the next day and this Memorial Weekend marked two years that we’ve been in our little home (not to be confused with a tiny home - I’m not crazy enough to do that).

I made that offer quickly because I knew it was my home. I prayed before I walked in, asking God to make it clear whether or not I was supposed to buy that house; I had too much at stake to make a hasty decision. When I walked in, there was bad floral wallpaper on the foyer walls, the smell of teenage boy in the second bedroom, a walled-in kitchen with no line-of-sight to the living room and a laughable amount of storage, but I felt the presence of Jesus. I felt peace.

After the walk-through I asked the realtor and my dad/second set of eyes if I could have a minute to myself. They waited outside and I stood in the foyer and smiled and cried. I was so grateful for God’s faithfulness and comfort.

Even though I had grown up down the street, I never knew Teresa, the matriarch of the family. I heard she was going through a divorce as well and had sons a little younger than me. We passed in the hall at the closing, but that was the extent of our contact. . . .

Until this Mother’s Day.

Her daughter-in-law tracked down my email address and said Teresa had moved to Texas, but was going to be in town for Mother’s Day weekend. She said, “I know this might be weird, but I’d like to bring her by to see the house. I’ve heard you’ve done a lot of work on it. She’d love to see it.”

It’s true. I knocked down those confining kitchen walls, added on a screened-in patio and yes, pulled down the floral wallpaper. And while, yeah, it might be weird to have the previous owner, a stranger, in my home, I never hesitated, “Of course she can come by.”

So on Mother's Day weekend, two moms who had both walked some bumpy roads hugged on a front porch. For one, beyond that porch was 29 years of memories, the house she brought her three baby boys home to. For the other, the porch marked the threshold to a new beginning for her and her two sons.

We laughed about the smells of teenage versus toddler boys. She stared, mouth gaping at the kitchen renovation, saying she’d always wanted to knock down those walls. She told me the giant oak in the backyard was once a little sapling planted by her when her mother passed away. And my little boys showed her big boys their Ninja Turtles and those big boys pretended to be curious, because of course, they had played with the same turtles in that same room 25 years earlier.

Yes, she brought her family for the tour. Two of her three sons, the daughter-in-law, two grands and more. And our two families - eleven of us total - like an amoeba, moved through the house, from one room to another, laughing and sharing stories. We stood in the cramped 1500 square feet and had an unspoken understanding: I would take good care of what Teresa had poured her heart and soul into and she would give her blessing so I could feel like it was now fully mine.

[tweet "A priceless gift: knowing your home was built on a foundation of love. -@AbbySpirit"]

They thanked me for allowing them in that day, but I felt like the one who had been blessed. I got to see that my home was built on a foundation of love - a legacy that I am so happy to carry on. 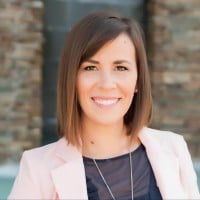 My "Missing You Bag" and yours too!
Read
A Broken Family Can Become a Holy Family
Read
Why We Should Stop Protecting Our Children
Read