Being Christ-like to the World 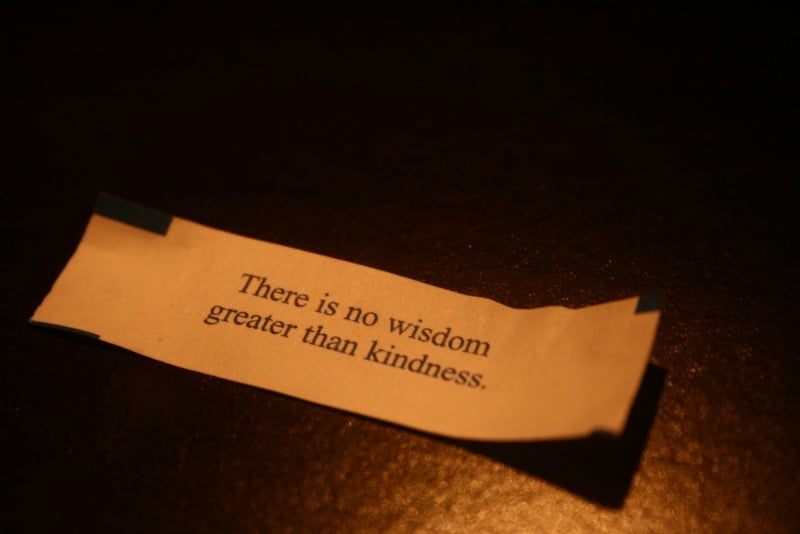 When I was a kid in elementary school there was a song called “They’ll Know we are Christians by Our Love,” which was sung during Mass. I have pondered that song and its title throughout the years. It says to me that our actions alone should show the world that we are Christians by the way we treat one another.

In an earlier article, I spoke about how I came to see Jesus in people whom I served in my years in law enforcement. Three people immediately come to mind who, at some point in my career, approached me to thank me on how I treated or did something for them. Just recently, one of my own colleagues contacted me and wanted to thank me too!

One day, I was sitting in my patrol car getting ready to go to lunch at my favorite Mexican restaurant. I happened to be on the phone when a woman came up to my car. I rolled down my window to speak with her. She told me that I had once arrested her for being under the influence of drugs. The arrest was a wake-up call that made her turn her life around for the better. She thanked me for arresting her. I did not remember or recognize her. I asked her if she was sure I was the officer who arrested her. She was insistent that I was. I told her I was happy that she made some positive changes in her life.

I befriended a man on my beat named Barry. Barry was homeless and lived in an abandoned auto repair garage. He collected recyclables for his money. I would stop and speak with him from time to time. He told he appreciated me for treating him as a human being. He complained that other officers would harass him. Someone gave Barry a bicycle with a trailer so that he could haul his cans to the recycler more easily. One day I saw Barry; he was very excited to see me. He said he had been looking for me because he wanted to tell me something. Barry told me he got a job at the very recycling plant where he would take his cans. He even got his own apartment! He was so happy and I was happy for him. In the final weeks before my retirement, I wanted to see Barry. I wanted to know how life was going for him and to tell him of my upcoming retirement. It had been a few years since I had last seen him. I looked him up on the department computer and learned that he had passed away in his apartment, alone, from some illness, not far from where we first met. I was sad to learn this.

When I became a detective, I worked a case where two servers at a restaurant were stealing from their co-workers and defrauding them by identity theft. After I arrested them, one of the young women pleaded guilty to the charges. As I recall, she took the entire blame. One day I received a phone call from her. She called to thank me and she wanted to give me an update of her life. She had moved back to her small town, was back in school, active in her church, and she was happy. I was glad for her.

Quite recently, I received a text from one of my colleagues. He wanted to know if a certain law that was coming into effect was going to affect us retirees. I had not seen him in several months, so it seemed odd he would be texting me “out of the blue.” He then told me that I had “rubbed off” on him. I asked him how I managed that. He told me that over the years working together he always saw me as a Christ-like figure. (I do not know how that could be, because cops can be just like sailors with salty language and crass senses of humor!) He thanked me for being an inspiration for him. He informed me that he recently returned to our department as a police chaplain. I was stunned, humbled, and flattered all at the same time by this revelation of how he viewed me.

[tweet "People are always watching us as Catholics. How are we Christ-like to the world?"]

This leads me back to “they’ll know we are Christians by our love.” This taught me that people are always watching us Catholics, we Christians. Each of us makes a difference in the world and to people, whether we realize it or not. I had no idea that anyone had been observing me so closely. I had no clue that what I was doing made anyone even think of me as Christ-like in how I conducted myself or that I may have changed someone’s life in a profound way.

I thought I was just doing my job.

Police Work, Christian Vocation
Read
When Christianity Meets the Road
Read
Is This the Best Reason for Being Christian?
Read