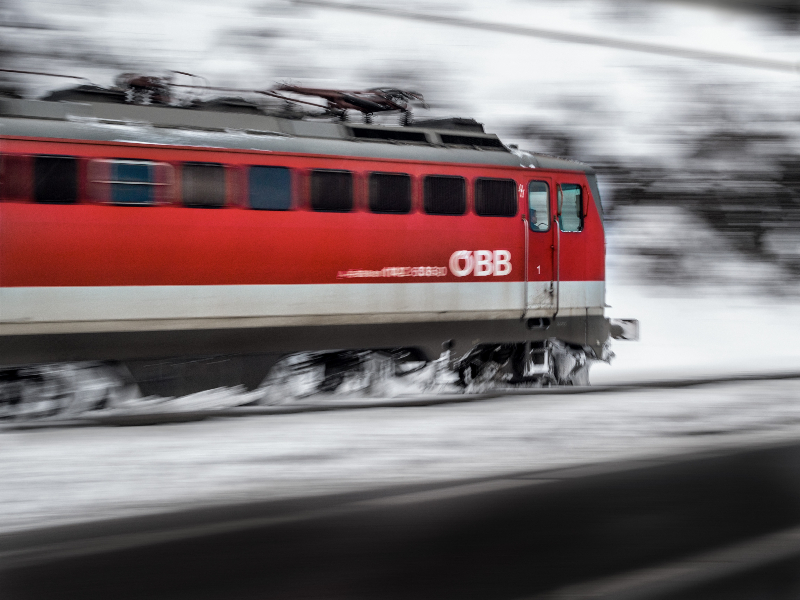 Do you ever want to tell someone they are messing up? “Hey, you! There is a train coming towards you at 100 mph and I am thinking you may want to get off the tracks?” Presumably, we would all say something if someone was in physical danger, but when it comes to spiritual divergence it’s easy to stand idle and watch people get smushed.

Of course, we don’t want to think of it like that because we are good people. We mean well. In fact, it is often our meaning well that motivates us to keep quiet when someone is engaging in self-sabotaging behavior – and what’s more self-sabotaging than sin. We live in a world where the prevailing message is to stay in our own lane, live and let live, and it’s none of our business. There is an as long as it doesn’t hurt anyone else mentality that might not be so absurd if it were possible. If we all lived in bubbles and our actions didn’t affect or influence others then maybe this idea would float. Certainly, we can’t decide for others. We have control over so very little. In many ways, surrender seems not only like the best option but the only one.

The work of mercy, to admonish sinners, feels heavy and laden with judgment. The word admonish is strong and clear. It’s also downright scary. Who wants to risk a relationship they value by pointing out the devaluing behavior of someone they love? Who wants to have the hard conversations of correction that no one wants to hear? Why wouldn’t we all keep quiet instead of blowing some obnoxious whistle of alarm?

Brothers, even if a person is caught in some transgression, you who are spiritual should correct that one in a gentle spirit, looking to yourself, so that you also may not be tempted. (Galatians 6:1)

It is important to do this work of mercy gently and in the spirit of love. No one likes hearing that they are messing up. No one likes to admit fault or acknowledge that their actions aren’t in line with their values. This is the hard work of love and one of the most beautiful acts of love we can do for one another. The people in my life who I am most indebted to, most loyal to, and most grateful for are the those who have risked having a hard conversation with me. They came into my lane, got into my business, and pointed out the risks and consequences that went beyond the bubble of my life.

I know it all sounds terribly dramatic, or at least just terrible. But when you really think about your own life, you have either been lucky enough to have someone yank you off the track or unfortunate enough that you wished someone had.

[tweet "The people in my life who I am most indebted to, most loyal to, and most grateful for are the those who have risked having a hard conversation with me."] 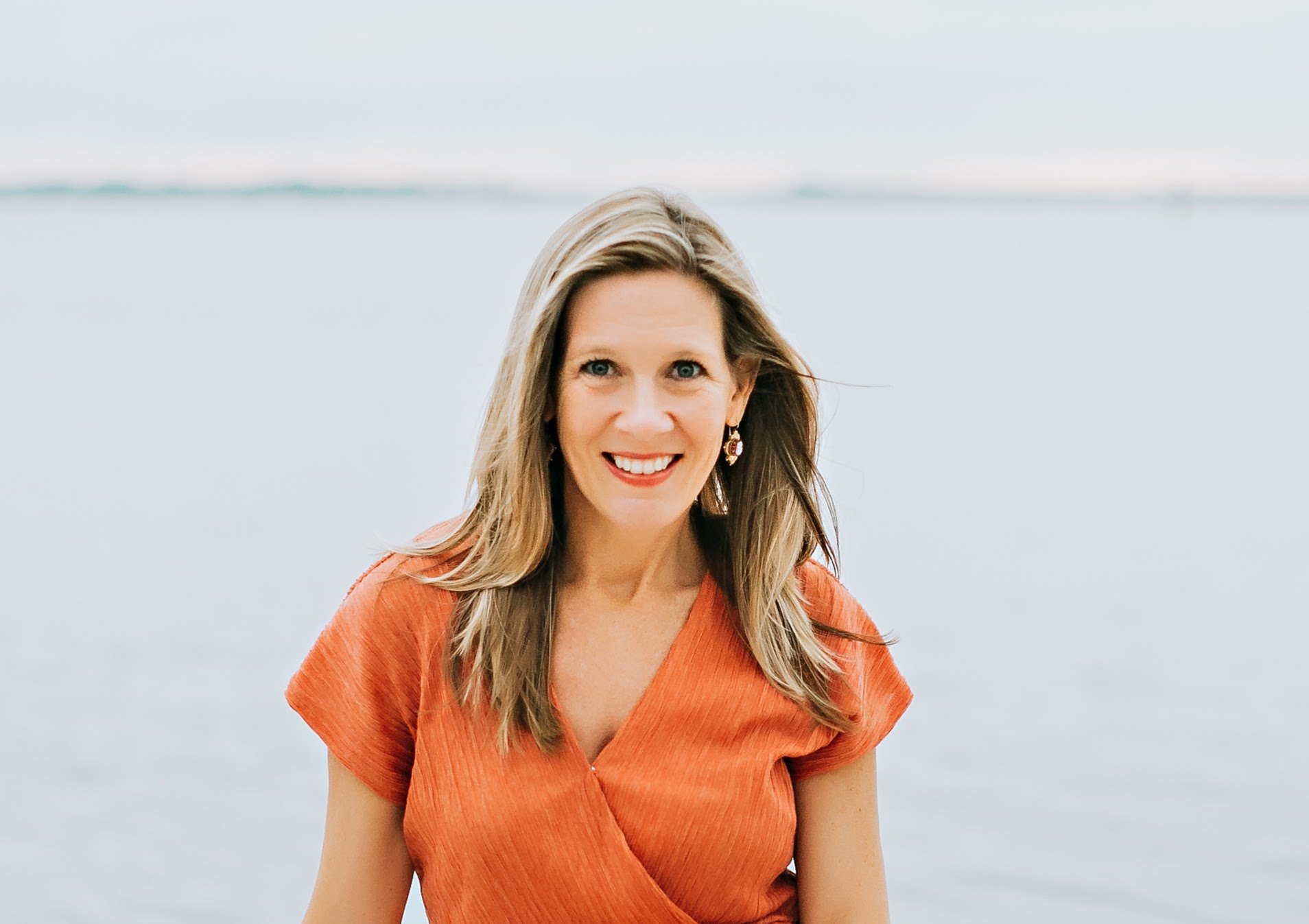 Lara Patangan is a freelance writer and mother of two boys. She believes the merits of mercy are among our greatest gifts as Christians. Her first book about works of mercy will be published in the spring by Our Sunday Visitor. Please visit MercyMatters.net to join this community that believes in the power of mercy to change the world.

Tell me what you want, what you really, really want
Read
Spiritual Direction - A Conversation with Mary Schulte
Read
Conversations with a Unicorn
Read