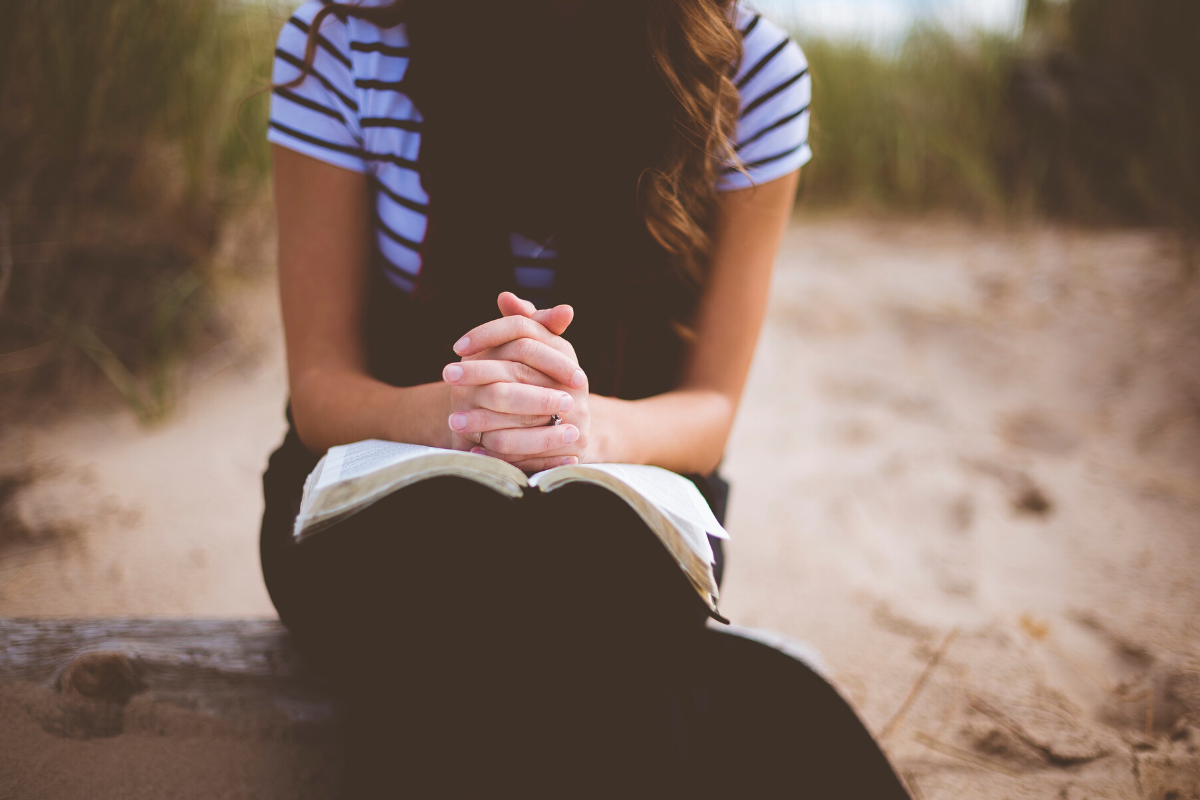 Image created by the author in Canva.com using free elements.[/caption]

I buckled our children into their car seats after a field trip to the apple orchard in the fall of 2017 and stepped over to my friend Serena Boykin’s van to talk.

At that same moment, my brother Jordan was traveling with my mom from Charlotte, North Carolina to a rehab center in Tennessee. I’d just learned that Jordan was battling a severe heroin and inhalant addiction.

Serena is a close friend of mine, and I knew she would keep this confidentially in prayer. She and I are often teaming up to support others in crisis. We run an apostolate together called Mary Garden Showers, which shares the Divine Mercy message with those in crisis pregnancies. Now, my own family needed prayer and mercy.

Later that fall, I attended Friends and Family Weekend at the rehab center with my brother and mom. I heard firsthand from residents about the throes of addiction and the demons they battled. It was an intense and formative experience. I continued to pray for my brother and to ask for intercessory prayers on his behalf.

The following March, on St. Patrick’s Day, my parents joined us for the big festival in downtown Charlotte. Serena’s children were performing Irish dance routines. Her in-laws were there to watch it all, as well. After the festival, we were invited to join the Boykins for dinner at a nearby Irish pub, but had to decline the invitation because we had other plans.

A few weeks later, I met up with some friends and overheard Serena talking about what happened at the pub on St. Patrick’s Day. After Serena and her husband, Mike, got to their dinner table, a man outside the restaurant collapsed. Serena’s brother-in-law happened to be walking by at that moment and softened the man’s fall. The man had no pulse.

Serena, a nurse, rushed to assist. With the help of her family, she administered CPR. When the ambulance crew arrived, they used Narcan to revive him from what turned out to be a heroin overdose.

As I listened to her telling this story, I realized my own brother could one day be fighting for his life on the pavement somewhere. That easily could’ve been him.

I hadn’t heard from Jordan in months but knew he was out of rehab. I had more to ask and to say about Serena’s story that day as it impacted me tremendously, but we were in front of other people who knew nothing about my brother’s situation, so I stayed quiet.

The next month, just two weeks before the birth of my daughter, I sat down to talk with my dad. He said something happened with my brother Jordan that he needed to share. They had avoided telling me because I was pregnant and usually accompanied by my three young children, who didn’t need to overhear the specifics of their uncle’s addiction. I knew by his tone this was serious. I prepared myself for anything.

He looked at me astonished, and said, “Wait, how did you know? Did Mom tell you?”

“No, Dad,” I said, “I talked to Serena, and she told me this guy died on St. Patrick’s Day of a heroin overdose, but she revived him.”

Serena had never met my brother Jordan before, and she had not seen pictures of him. “Could it be possible that one of my best friends had saved my brother’s life?” I wondered.

I called Serena, and we discussed whether the man she had saved was my brother.

“I would know if you showed me a picture,” she said. So I sent her a picture of my brother, and she called me back in shock. “That’s him,” she said.

I could barely sleep that night.

Serena told me that as my brother was being loaded into the ambulance that evening, she told him, “You’re going to be OK, and I’m praying for you.” Little did she know that she had already been praying for him — ever since the fall of 2017 when I asked for her prayers that day at the orchard.

I believe that in return for her willingness to pray for Jordan, God allowed her to literally save his life.

[tweet "I believe that in return for her willingness to pray for Jordan, God allowed her to literally save his life. By @kaitlyncmason"]

When my dad met Serena’s father-in-law at the St. Patrick’s Day festival and shook his hand, there was no way for him to know that just a few hours later, those same hands would hold up his son Jordan’s head while the Boykin family tried desperately to keep Jordan alive. We came so close to being at that restaurant ourselves, but I believe God spared us from the trauma of witnessing in person my brother’s heart stop. I thank God that He allowed it to continue beating.

As I write this, Jordan is in the process of going back to rehab. Unfortunately, he did overdose multiple times after that St. Patrick’s Day event. We know there is a reason his life has been spared multiple times, and he is working to stay sober so he can discover that purpose.

As I was praying for my family a couple of years ago, I felt Jesus telling me that He wanted to make His power manifest and made known through prayers for my brother, and through my devotion to His Sacred Heart. At the time, I had no idea what He had in store. So, let it be known that our Lord is merciful. And let us turn now with love to His most Sacred Heart. For now is truly an incredible time of mercy! Thanks be to God! 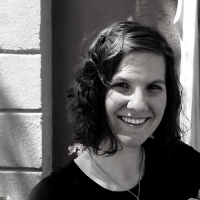 Kaitlyn Clare Mason is founder of Mary Garden Showers, a national ministry sharing Christ's mercy with women and families in crisis pregnancies. Author, songwriter, and homesteader, she is blessed to be a wife and the mother of four children. She writes to help you trust & serve the world through your home at KaitlynClareMason.com.