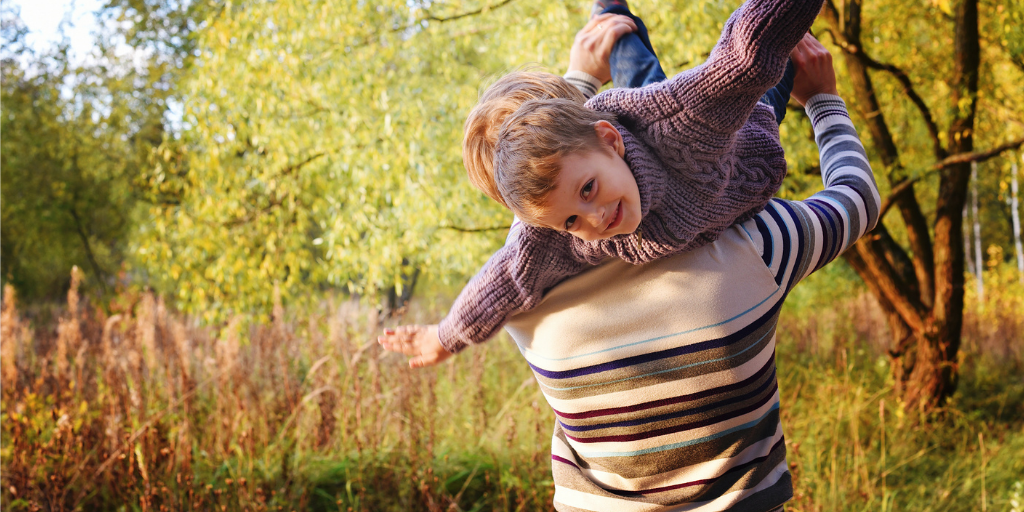 Many years ago I received a great tip which I’ve been grateful for ever since, so I thought I’d pass it along in case it could be helpful to others.

The tip came in the autumn as I was preparing to send three of my kids off to school: two kids to primary grades for a full day of school, and one to pre-school for a half-day two mornings a week. Those two mornings of pre-school were very exciting to me because they meant that for a few hours each week I would have just Davey, my last and youngest child, at home -- and he still took a nap.

Not quite that early, true, but if nap time could be nudged a bit, possibilities abounded: if Davey’s nap could be brought into alignment with at least part of pre-school, I might get an hour or two of uninterrupted time two mornings each week.

Time that I could schedule and count on (more or less).

Dreams of a bygone linear life and visions of prodigious productivity began to dance in my head.

I told Mom my grand designs. And it was Mom who then gave me the great tip: “This is the only chance the two of you will have for one-on-one time together. You should take advantage of it while you can.”

I hadn’t thought of it that way, but as soon as she said it struck me how true it was. I went back to the calendar and this time instead of totaling up hours of potential work-time I counted the number of days Davey and I could have together. With school breaks and holidays and teacher-in-service-training and what-not, it wasn’t really that many. And I knew we’d lose other days to the unforeseen contingencies that always accompany life with young kids.

Suddenly those mornings where we could set aside a few hours of dedicated time together seemed rare and precious. I decided I’d better use them for a different sort of productivity: making memories.

And now, looking back years later, I’m so glad I did. I called them “Davey Days,” when Davey and I would have adventures together. The adventures were never anything huge, we still had to get everyone to school in the morning and the pre-school pick-up was never far away. But they were always something together. Mostly we’d just ramble around our own yard and neighborhood and have fun. 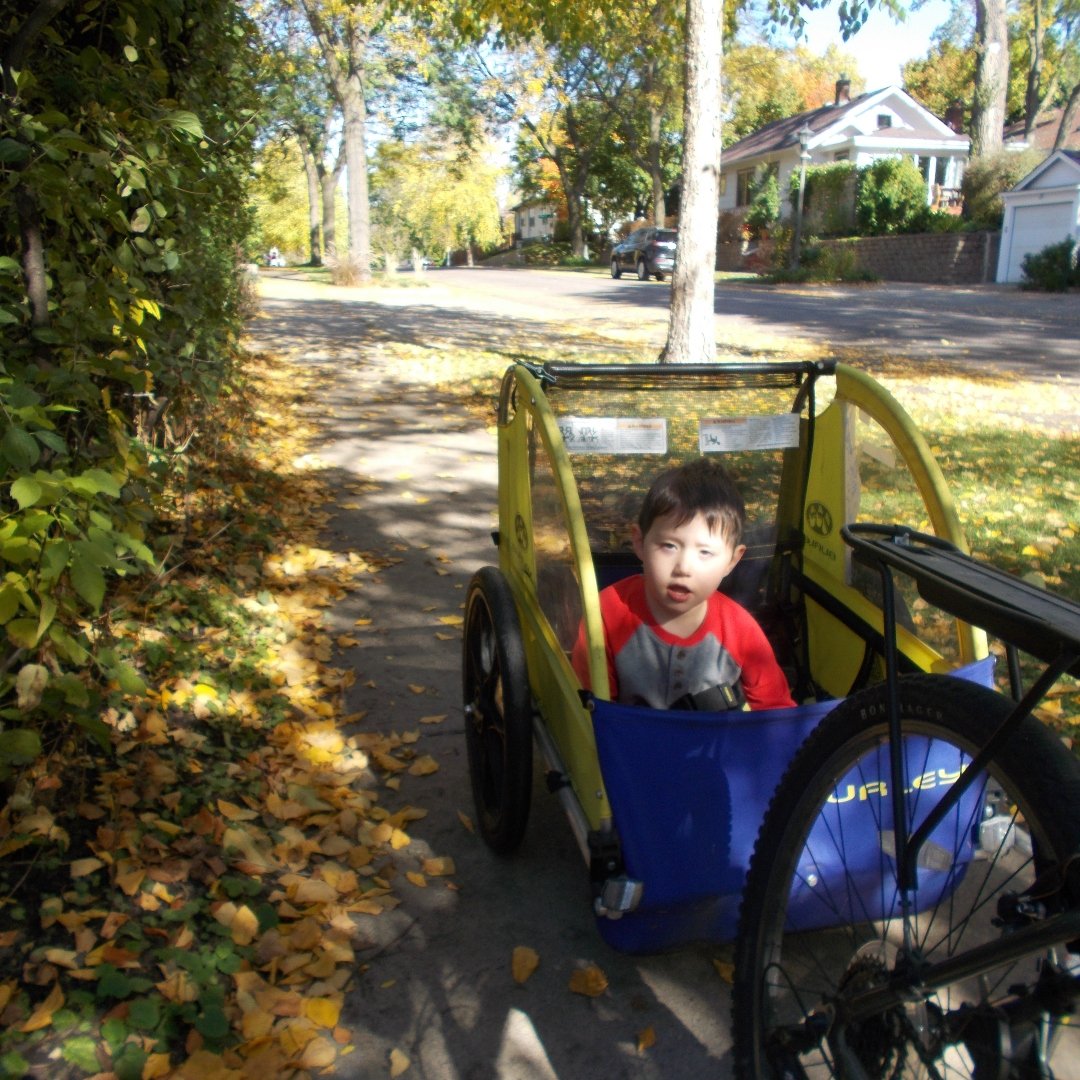 One of our favorite jaunts was bike riding through the autumn leaves. Davey would climb in the bike trailer with a juice box and a snack and the two of us would talk as I pedaled us through piles of crunchy, colorful leaves. We’d meander here and there, making stops along the way to climb and romp, and occasionally to pick-up a donut at the little corner grocery store.

They were great times.

And looking back I’ve never felt a pang of regret or “what if” at the loss of linearity or the potential work time foregone.

I see how close I came to letting a treasure slip through my fingers because I couldn’t see far enough ahead in that moment to recognize it for what it was. #catholicmom

As those days recede farther and farther into the past, I’m more and more grateful for them. I see how close I came to letting a treasure slip through my fingers because I couldn’t see far enough ahead in that moment to recognize it for what it was. Fortunately, Mom could. And she shared the tip so I could grab hold of a fleeting moment before it was gone.

I’ve been thankful for it ever since, so I thought I’d share, too. I hope everyone has a great autumn! Fall is still best of all!

clean up where it matters
Read
Managing My Productivity Puzzle with Bullet Journal and Toodledo
Read
Just Eat that Frog!
Read