Being Comfortable with the Uncomfortable 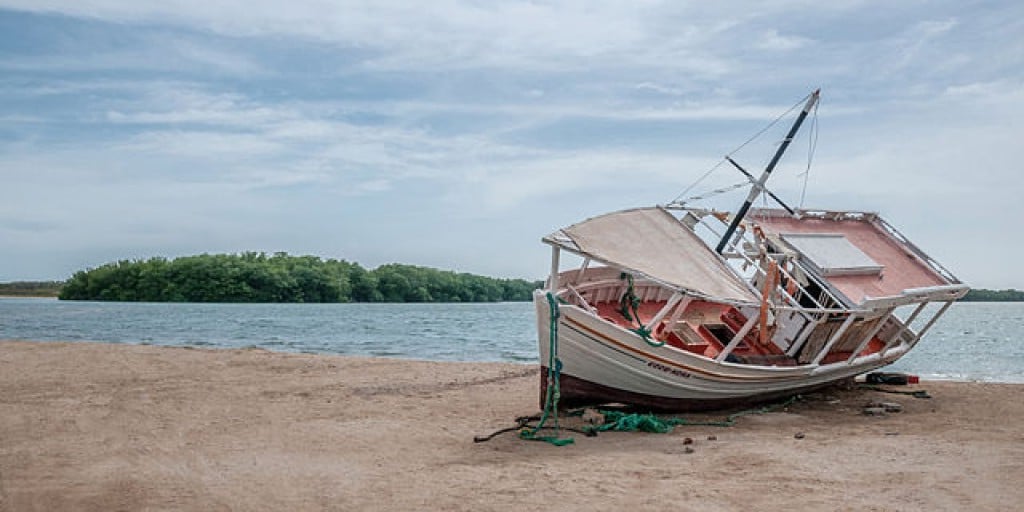 Kelly Guest’s reflection on John 21:2-19 leads her to believe we ought to continue our Lenten practices, as uncomfortable as that may be.

You've got to love the apostles! Though they are saints who actually walked and talked with Jesus, they are still so relatably human.

After the Resurrection, the apostles saw Jesus in His gloriously risen body a couple of times. But He was not hanging out with them like He used to. Jesus would just come and go, often without warning. So, what did they do when He was not around?

They went back to what they knew. In the 21st chapter of John’s Gospel, Peter, James, John and four other apostles were out fishing. They were comfortable in a boat on the water. Without Jesus, they didn’t know what else to do. Thus, they set a-sail for some night-time fishing, like they did before Jesus called them.

This was what they did best. They were competent fishermen. Except that night, they caught nothing! All night with a big net and they had nothing to show for their efforts.

As they were coming to shore, someone standing by a charcoal fire yelled to them: “Children, have you caught anything to eat?” A resounding “No” echoed back to the man on the shore. “Cast your net over the right side of the boat and you will find something,” he told them.

What made them obey? They did not recognize the man. Was he a fisherman? It did not sound like it; after all, he did not use the correct terminology. A real fisherman would say, “Cast the net starboard.” Besides, they were too close to shore to catch anything worthwhile. Yet they blindly obeyed. Either they wanted to appease the man who perhaps was hungry and was hoping for a fish to eat, or by some supernatural instinct, they trusted this man. Maybe both.

Immediately, the net was full of fish, so that they were unable to pull it in to the boat. With the miraculous haul, their eyes were opened. “It is the Lord!” John exclaimed.

It was the same miracle that Jesus performed near the beginning of His ministry, when He first called Peter to be a fisher of men. Perhaps Jesus was reminding Peter of his true vocation. Peter and the other apostles were not to go back to the lifestyle they were comfortable with. Jesus wanted them to trust and obey Him – always, even when He was not with them. He wanted them to become comfortable with the uncomfortable.

Three times in this chapter, Jesus make Peter a bit uncomfortable. First, Jesus used charcoal to make the fire on which he cooked the fish. This minor detail would not have been lost on Peter, for it was a charcoal fire by which he stood warming himself as he denied three times even knowing Jesus.

Then, Jesus proceeded to ask Peter three times. “Do you love me?” As if Jesus was giving His chief apostle a penance for his denials, Peter had to thrice declare his love for the Lord.

Finally, Peter must have been a little uncomfortable as Jesus proclaimed that “when you grow old, you will stretch out your hands, and someone else will dress you and lead you where you do not want to go.” This was quite an ominous prediction, not at all comforting. 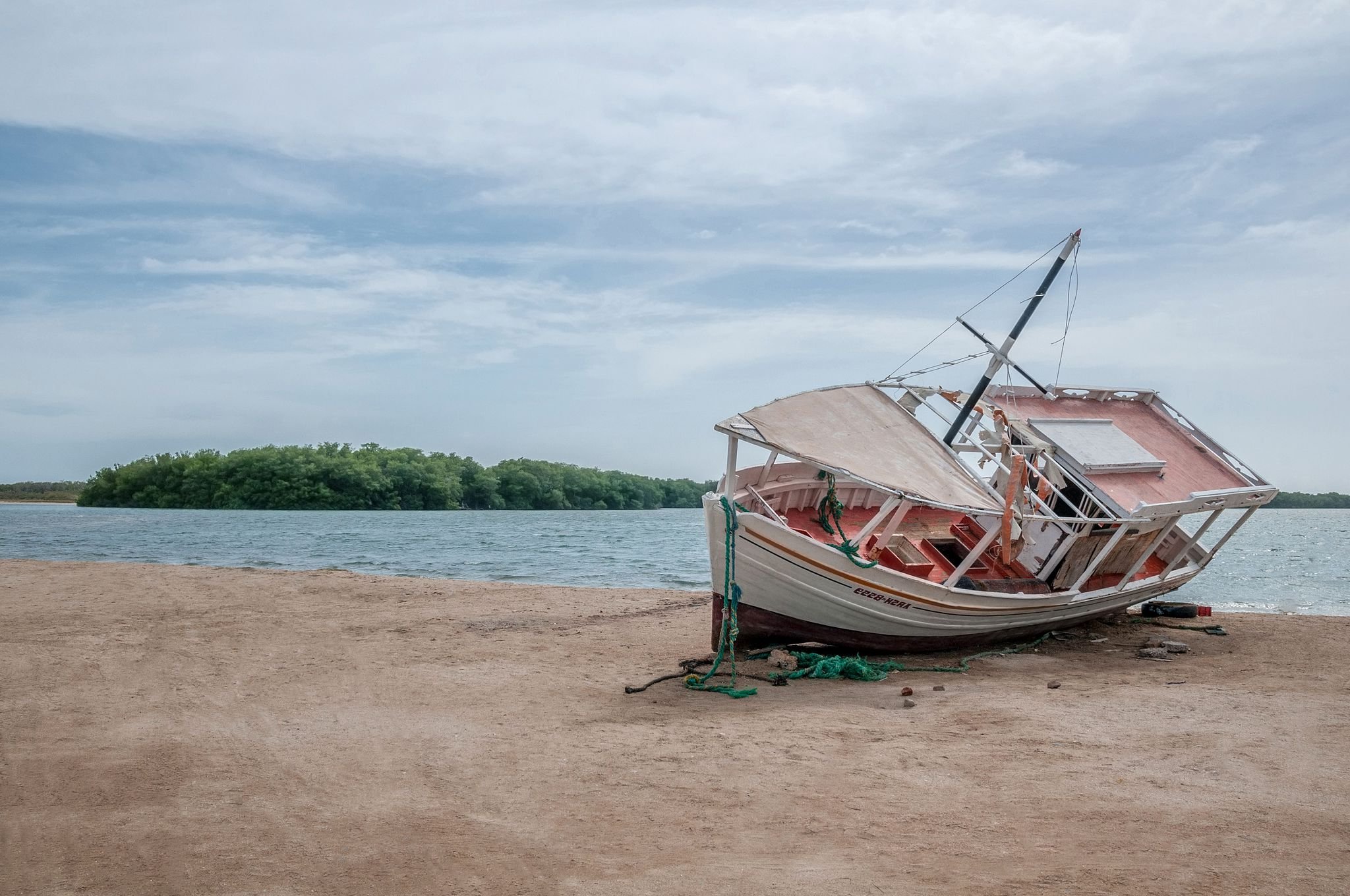 Peter was comfortable in his fishing boat. Yet, he was so excited to see Jesus that he jumped out of his craft. Jesus made it clear to Peter that he was not to go back to that comfortably familiar way of life again.

Jesus wanted the apostles to trust and obey Him – always, even when He was not with them. He wanted them to become comfortable with the uncomfortable. #catholicmom

Though Lent is over, and it is time to celebrate the Easter season, let us not go back and get comfortable with old habits.

Wanting to draw closer to Jesus, we spent extra time in prayer. Forty days is long enough to develop a habit, so do not give up that habit now. Time spent with the Lord is sacred and empowering.

During Lent, we fasted. I am not suggesting continuing to fast but to continue the reason for the fast. We control what goes in our mouths in hopes of having better control over what comes out of them. Let us guard, then, what we say so to build up the kingdom of God.

We gave our time and/or money to the poor. But the poor are with us always. Saint Teresa of Calcutta instructed us to give, not until it feels good, but until it hurts. Therefore, we should continue to find ways to share our talents and treasure.

When Jesus asked Peter, “Simon, son of John, do you love me?” imagine that it is you to whom he is speaking.

How do I show Him that I do love Him? The answer is, likewise, threefold – through prayer, fasting, and almsgiving. This is how I strive to be a disciplined disciple so that I might know, love, and serve God better.