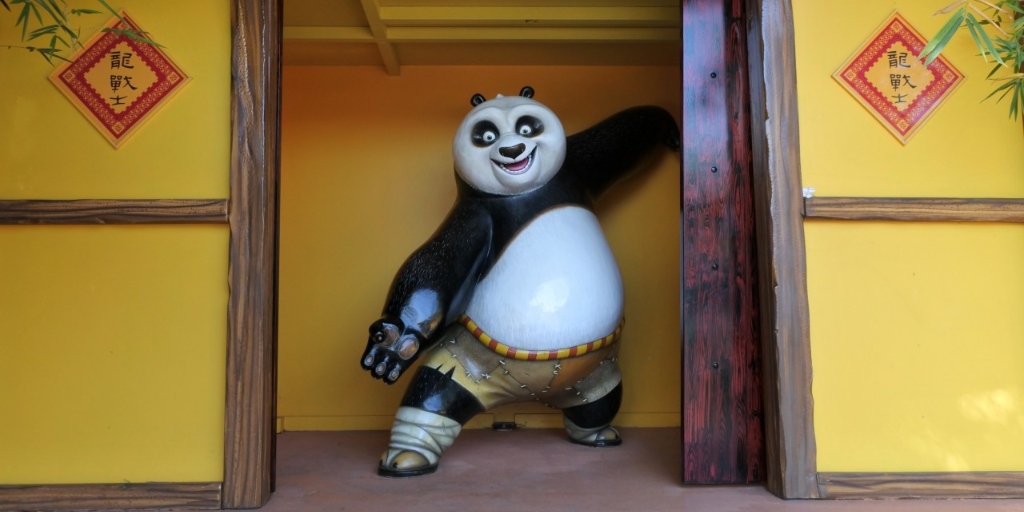 For Friday Family Movie Night, Jake Frost's clan often turns to the archives of Amazon to find something to fill their screen with jollity and wonder.

When it comes to Friday Family Movie Night, our clan generally turns to the archives of Amazon to find something to fill our screen with jollity and wonder.

We’ve got four kids, aged 6 to 11, plus Mom and Dad, so finding a meeting of the minds can be something of a challenge.

First off, the kids pitch movie suggestions they already know Dad just ain’t gonna allow. If it’s too scary, too gory, or too ... well, a lot of other things, it’s a “No.”

Once those petitions are dispensed with we’re still left to haggle our way through the spectrum of “allowable” movies, with Mom and Dad trying to nudge the selection toward the “parental preferred” end of the continuum.

It’s not always easy, and it’s not always a win for grown-up sensibilities. Case in point, our kids love the animated Scooby Doo movies. And Amazon has lots of them. About 10,000, I’d say, judging from the reels of trailers I’ve sat through as the kids weighed and judged which of them was the perfect cinematic gem to fill our Friday evening.

Now, there’s nothing objectionable about these movies, and we’ve watched plenty of them. And I gotta say, early on in our romance with the Scooby canon, I enjoyed the nostalgia of it.

But they tend to wear thin. Quickly.

And it’s not just that you can only watch so much “Ruh-roh Raggy” before it starts to make your hair stand on end, it’s also the wasted opportunity.

I’ll be sitting there thinking, we’re watching animated junk food when we could be watching something great. Like Charlton Heston in Ben-Hur. I mean, how could the kids not like it? Chariots? Sea battles? Throwing spears in the house?

But it flopped with my grade-school set. I had to endure a lot of bellyaching over that one, but at least when they all abandoned the couch, I got the popcorn bowl all to myself.

Sometimes, though, we manage to bridge the gap and achieve a win-win for all concerned.

I’ve got a good chance to score that kind of success if I can piggyback a movie selection onto some other interest -- like after our family excursion to the local high-school football game. There’s only one high school in town, and football games are a big deal. It was a huge hit: cheering crowds, marching band, and a concession stand!

We ended up with four convinced football fans.

Which made Rudy an easy sell for movie night, and the kids loved it: great football, great story, great message. And one of the most fun things about a movie like that is the after-movie, when we all linger in the living room talking over what we watched.

Rudy led to a discussion of dreams and courage, failure and trying again, and not letting fears — those of others or our own — define our limitations.

Another crossover success from other family interests was Treasure Island. We read the book aloud during the summer, and then one of the kids asked, “Do they make a movie of that?” Why, yes, they do!

Lots of them, it turns out.

We watched the 1950 Disney version, and enjoyed a great tale of adventure, bravery, and doing the right thing in the face of seemingly overwhelming odds.

And then there is the beguilingly enigmatic character of Long John Silver, which led to lots of lingering and late-night conversing about the pirate’s compelling character, with its melding of charisma and courage with cold-blooded ruthlessness.

Not all bad guys are idiots or cowards, and not everyone with a ready laugh and engaging personality is to be trusted.

Still, sometimes a kid just hankers for animated talking animals. I was pleasantly surprised by Kung Fu Panda: lots of laughs, lots of feels, and the puzzling, ambiguous epiphany at the end that I still don’t quite understand.

Was the message there is no secret knowledge? Or be yourself? Or both, or neither? I’m not sure, but the good guys win in the end, and you’re glad they did. Plus, it’s got great 1970s disco with Kung Fu Fighting. Awesome!

The Treasure and the Box
Read
Eyes to See (Or Tales of The Wrastlin' Three Year Old)
Read
Family Movie Night: Let’s Make a Deal
Read