Patrice Fagnant-MacArthur reviews an inspiring book about St. Thérèse of Lisieux and her love for the Eucharist.

With the many, many books that have been written about St. Thérèse of Lisieux, it would seem impossible that there could possibly be something new to write about, yet Suzi Andres has taken on the challenge and succeeded in Something New with St. Thérèse – Her Eucharistic Miracle. 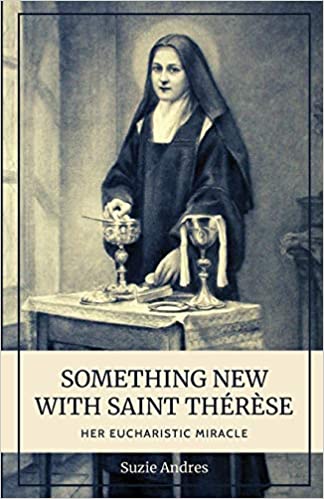 On October 19, 1997, Pope Saint John Paul II proclaimed St. Thérèse a Doctor of the Church. In his apostolic letter Divine Amoris Scientia (“The Science of Divine Love”), he wrote: “The core of her message is actually the mystery itself of God-love, of the Triune God, infinitely perfect in Himself. ... At the summit, as the source and goal, is the merciful love of the three Divine Persons, as she expresses it, especially in the Act of Oblation to Merciful Love.”

St. Thérèse believed in God’s love so much that she asked Jesus to remain within her as a tabernacle from the time she received the Eucharist until the next time she received the Eucharist. Not only that, she encouraged others to ask for the same grace. St. Therese did not feel this was a grace only for great souls. In fact, she would have argued vehemently (even if we might disagree) that she was not a great soul, but rather a very little soul.

Andres makes a very thorough argument for why we should, along with St. Thérèse, pray the Act of Oblation to Merciful Love. She shares stories of other saints who also were blessed with the grace of being a long-term tabernacle for Our Lord. Andres also raises many objections that others might make to this argument and refutes them one by one.

In the appendices, Andres includes the Act of Oblation to Merciful Love, a brief biography of St. Therese, and a list of recommended reading (I’ve already highlighted some books I want to read).

If you have ever wanted to have a deeper union with Jesus or wondered if there was something more you could learn about St. Thérèse, Something New with St. Thérèse is the book for you.

St. Thérèse believed in God’s love so much that she asked Jesus to remain within her as a tabernacle. #catholicmom 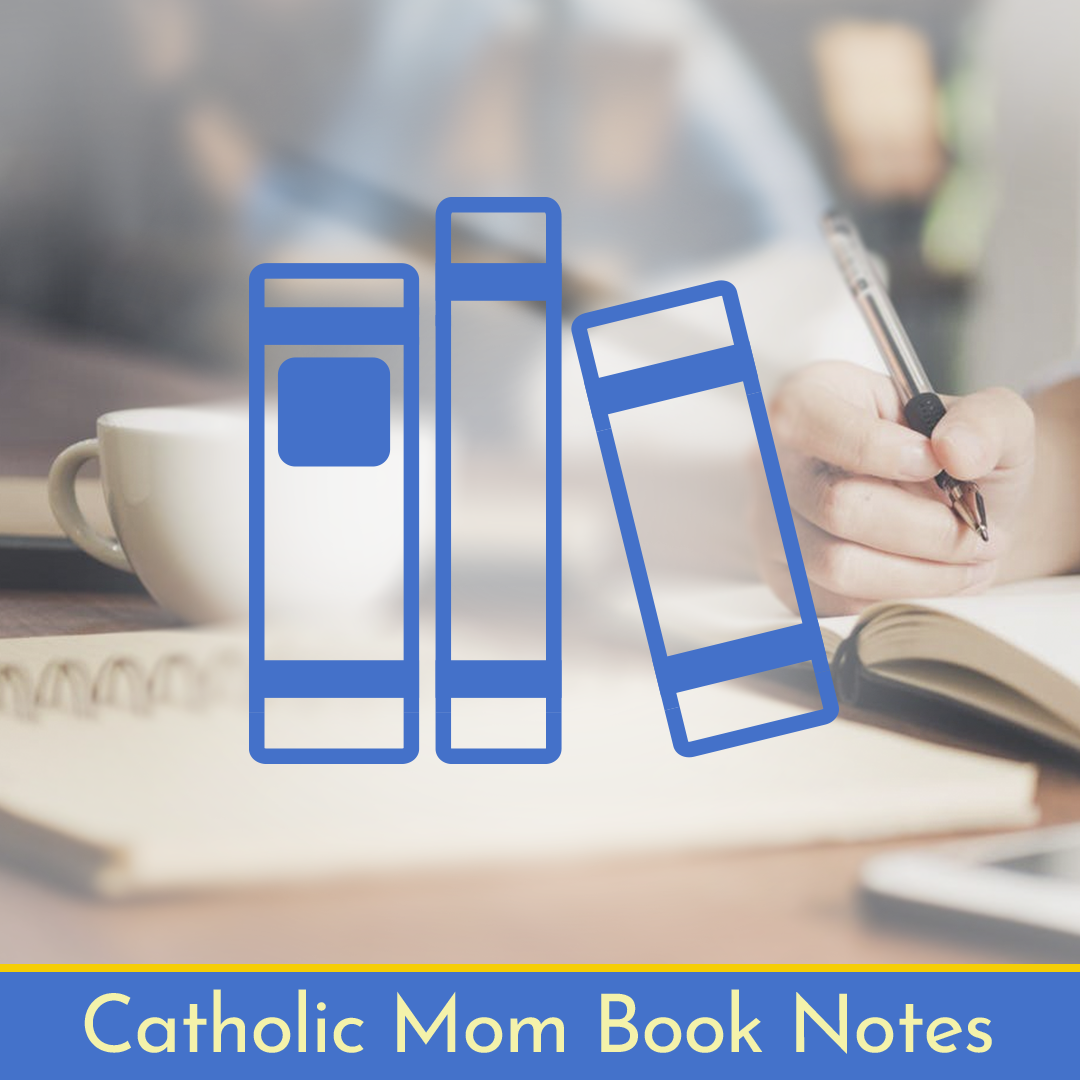