Books for the #girlmom: On Motherhood 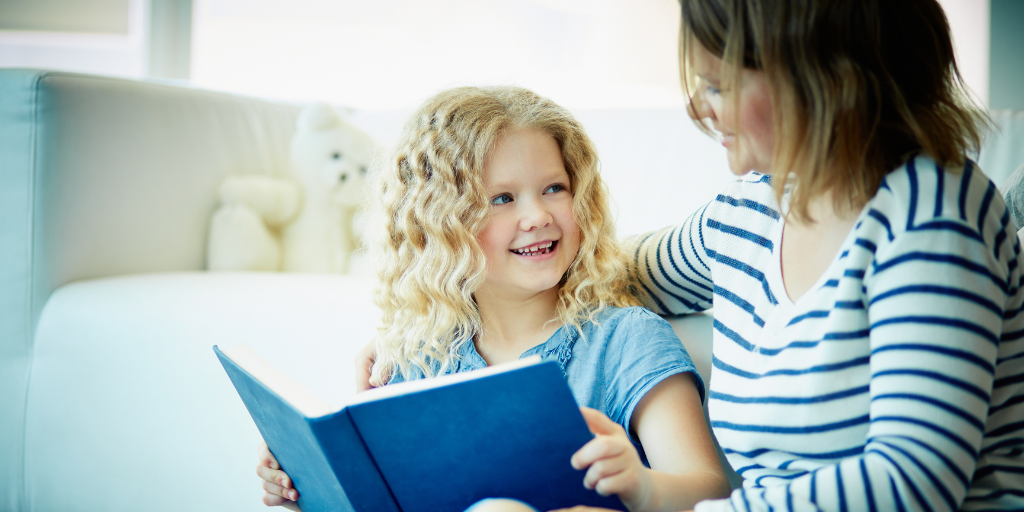 Each day, as they interact with their younger siblings, I see my two oldest daughters acting out the role of mother. They have a natural inclination to comfort, to nurture, to assist, and to love their little sisters and brother. Though they are still so young, they instinctively seem to recognize the fact that, as Bishop Fulton Sheen once wrote in Life is Worth Living, “Every woman in the world was made to be a mother either physically or spiritually.”

Unfortunately, though children seem to have an innate understanding of this truth, secular culture has gone off-course. Motherhood is seen by many women as a barrier, a stumbling block, or an annoyance standing between them and other, more worthy goals. Sometimes it can be hard to know how to counteract the misguided messages that are so prevalent in our culture as we raise our children, but reading Motherhood Redeemed by Kimberly Cook is a great place to start. 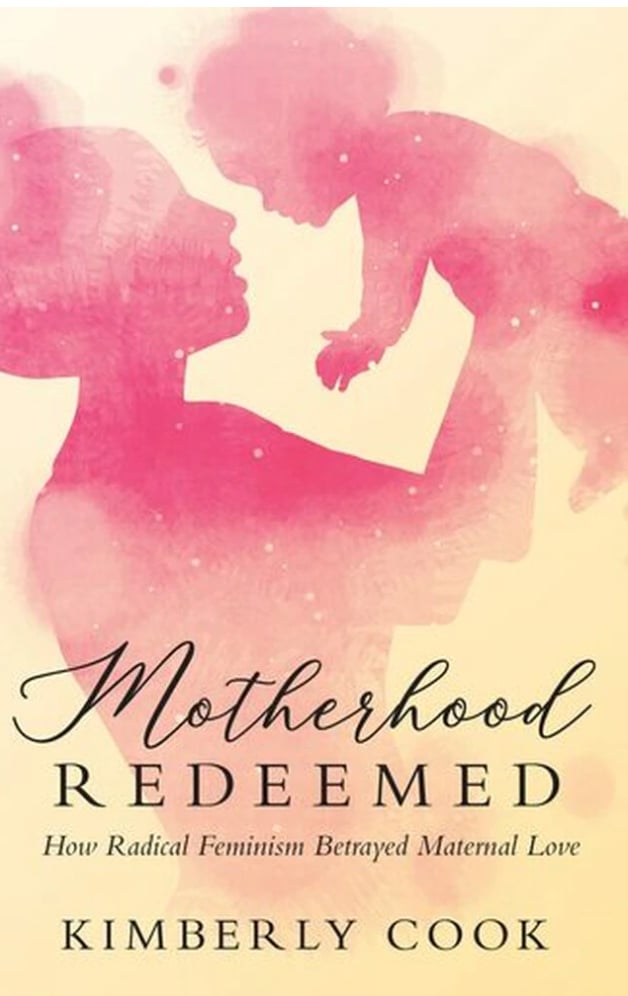 Sharing personal anecdotes and detailed research along the way, Kimberly Cook traces the history of American feminism, beginning with the women’s suffrage movement, and continuing through the sexual revolution. She provides all the facts necessary to be informed about feminism and its impact on our culture. The final section of the book reflects on the Christian view of femininity and motherhood, challenging modern feminism and identifying true womanhood as “that radical, objective radiance that delights the soul to such a depth of shining clarity that it moves others to embrace its divine source.”

This definition of womanhood, which is at the crux of Motherhood Redeemed, is so important because it remembers what many in our culture have forgotten: that femininity and motherhood are gifts from God. When women try to sidestep their roles as mothers, they also avoid God’s divine plan for their lives. So much of what I read in Motherhood Redeemed about contraception and abortion was heartbreaking because it shows how our culture has slowly reimagined femininity as an earthly burden instead of a divine gift. Modern feminism is leading many women to ignore or reject the natural inclination toward motherhood that God has given to each of us.

Motherhood Redeemed inspired me to be more intentional about combating  damaging ways of thinking by fostering a positive view of motherhood in my children. #catholicmom

Motherhood Redeemed has inspired me to be more intentional about combating these damaging ways of thinking by fostering a positive view of motherhood in my own children. We girl moms are raising the next generation of physical and spiritual mothers and it’s important that we praise and encourage our girls when they show care and compassion for the dignity of others, and that we prepare them to charitably but firmly refute the traitorous ideas of radical feminism so that they might lead others to Godly motherhood by their example.

Modern American feminism often offers a bleak outlook; we and our girls can be lights of hope shining in the darkness.

Editor's note: Our own Lindsay Schlegel, who writes the Books for the #boymom series, will share her perspective on this book later this month. 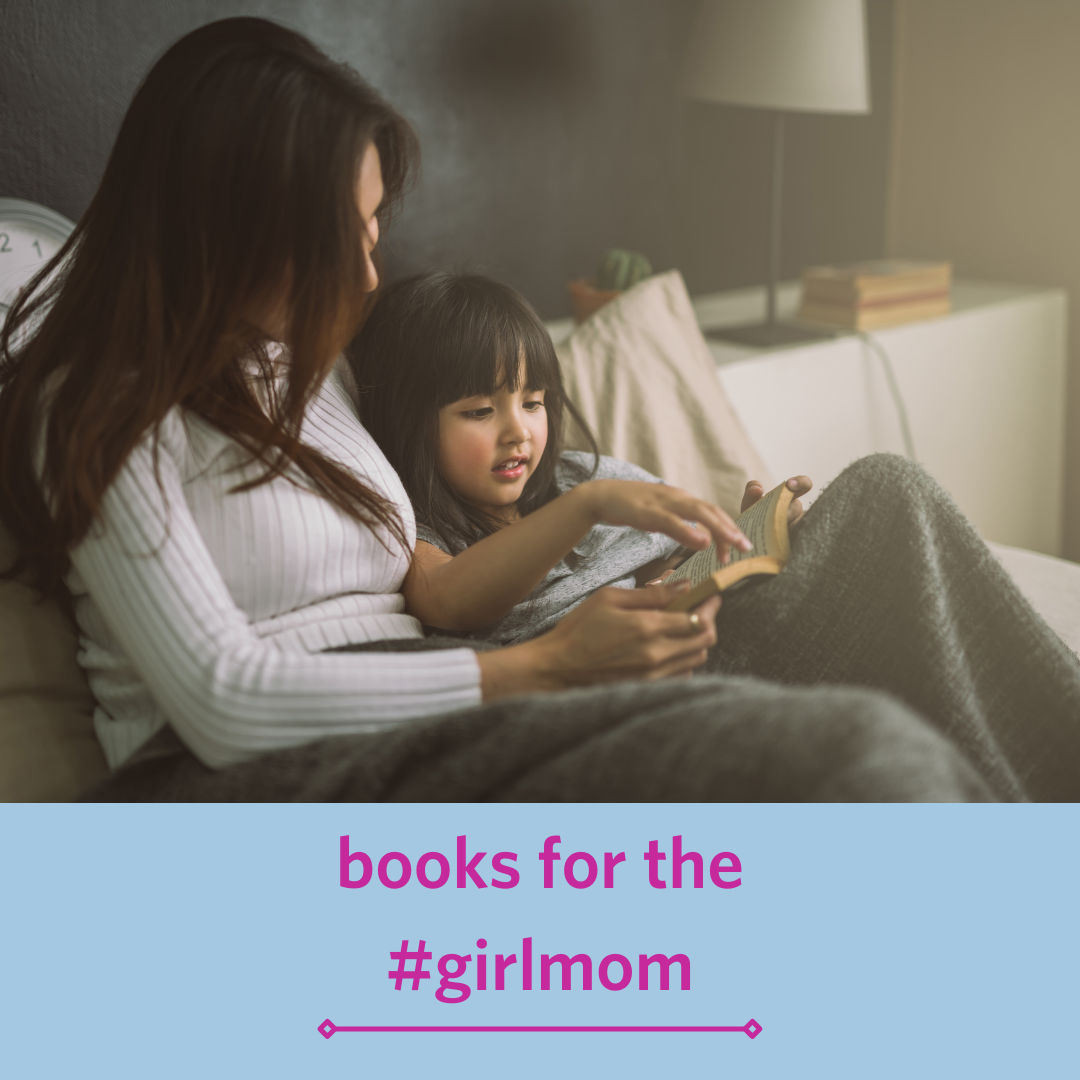 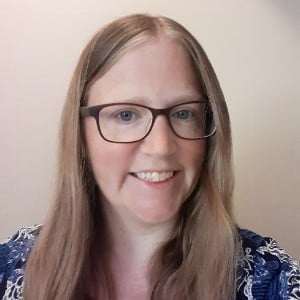