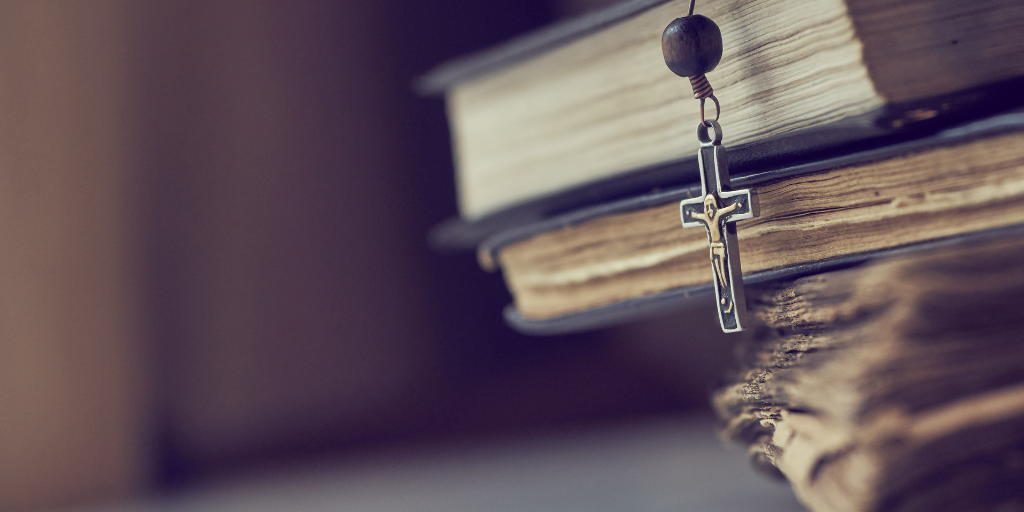 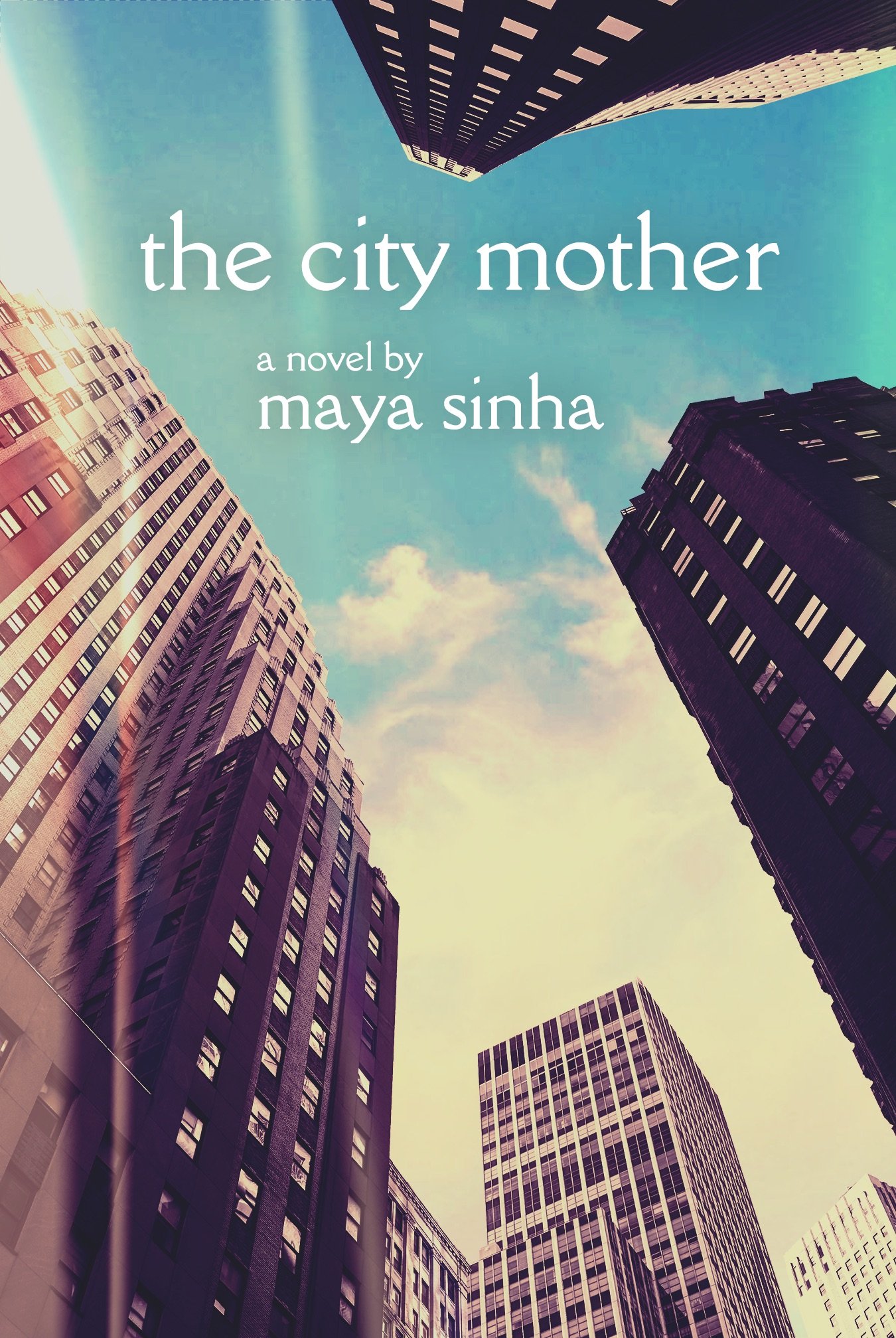 The City Mother by Maya Sinha

Fresh out of college, small-town crime reporter Cara Nielsen sees disturbing things that suggest, for the first time in her life, that evil is real. But as the daughter of two secular academics, she pushes that notion aside. When her smart, ambitious boyfriend asks her to marry him and move to a faraway city, it’s a dream come true. (Chrism Press) 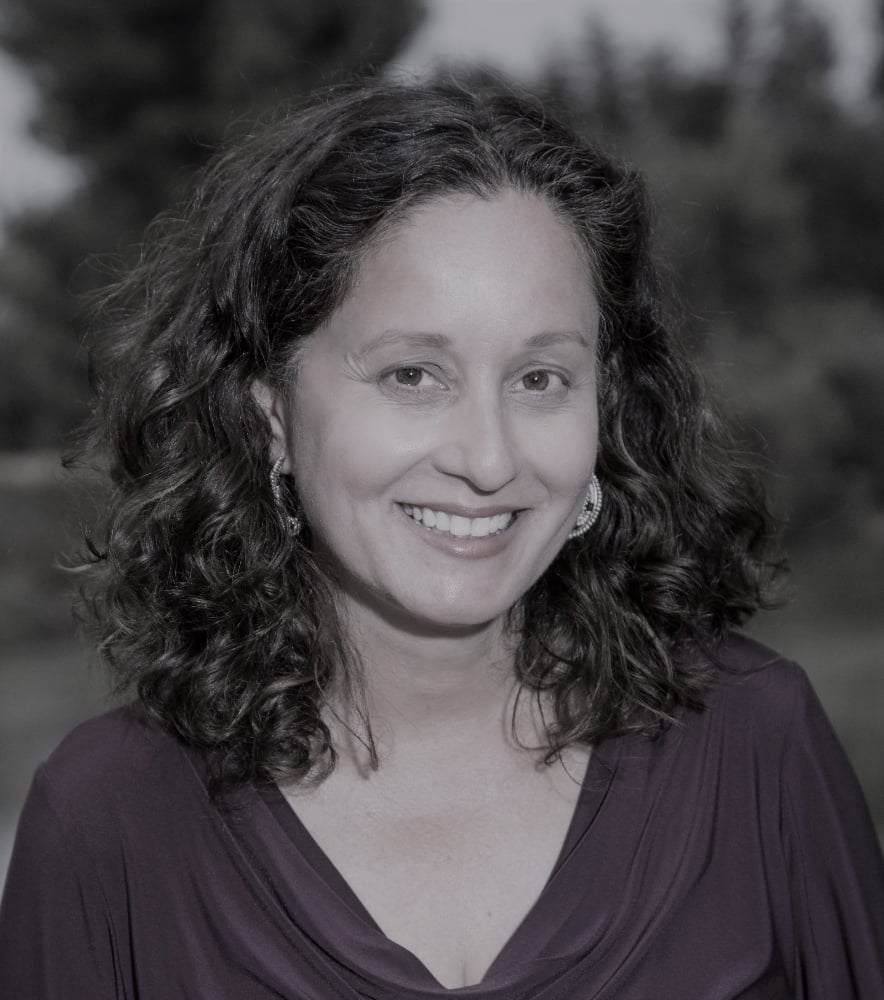 Maya Sinha grew up in New Mexico and wrote for the Santa Fe Reporter before attending law school. As a lawyer, she wrote a humor column for the local newspaper. In 2019, she became a columnist for The Saturday Evening Post. Her work has appeared in The Lamp Magazine, Dappled Things, Book & Film Globe, and many other publications. The City Mother is her first novel. She lives in Northern California with her family.

You can catch "Cath-Lit Live" live on A.J. Cattapan's author Facebook page. Recorded versions of the show will also be available to watch later on her YouTube channel and Instagram. 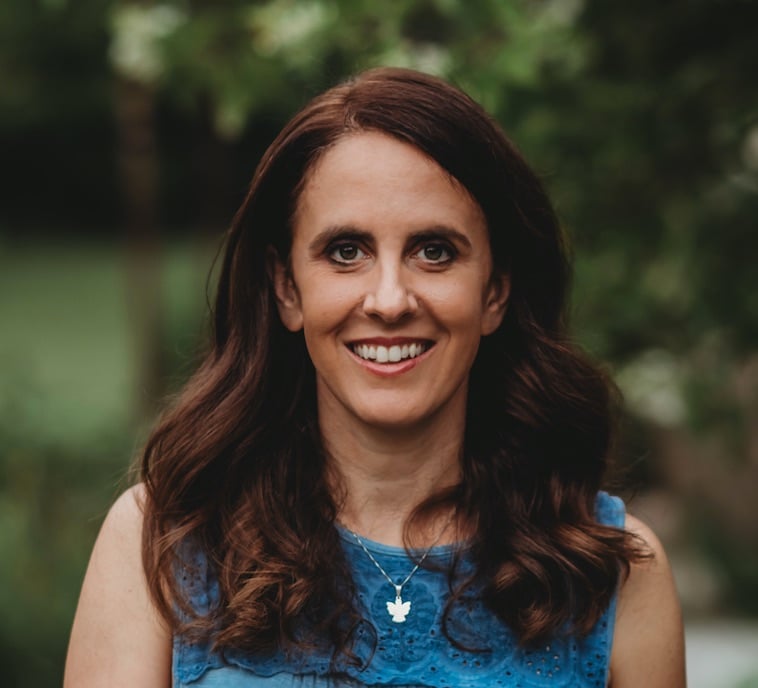