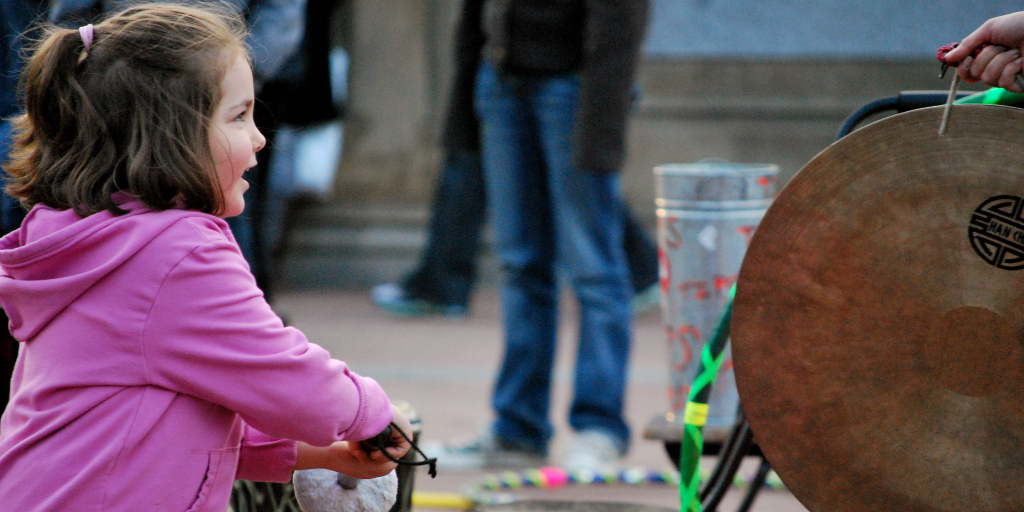 The Bible warns against bragging about our good deeds, but Lara Patangan believes there are times when it's good to make them known.

Growing up I often watched The Gong Show, a television talent show where contestants would perform often dubious acts. When celebrity judges were unimpressed with a performance, they forced its end by clanging a gong. I always felt sorry for the people who were gonged, no matter how absurd their act. After all, it took a lot of courage to sing about having a lizard on your head ... while actually having a lizard on your head.

I guess it’s because of the indelible mark that The Gong Show left on my juvenile psyche that when I think of the biblical passage warning against the boasting of good deeds, I remember the cautionary instrument as a gong.

“Thus, when you give to the needy, sound no trumpet before you, as the hypocrites do in the synagogues and in the streets, that they may be praised by others. Truly, I say to you, they have received their reward.” (Matthew 6:2)

When I realized the Scripture referred to a trumpet, not a gong, I couldn’t help but feel as disappointed as a contestant reprimanded by the merciless vibrations of a rubber mallet’s clash on metal.

Regardless of the instrument used, I believe in clanging the gong. And before you swing the rubber mallet at me, please hear me out. I understand that this passage warns against bragging about our good deeds with the intention of building up our own ego or esteem with others. Clearly, if that is our motivation, we are not acting out of love.

If I speak in human and angelic tongues but do not have love, I am a resounding gong or a clashing cymbal. (1 Corinthians 13:1)

(Finally, a Bible verse with a gong in it!) Love, as always, makes the difference. It’s out of love and with the intention of love that I find that the occasional clanging of a gong a powerful instrument to spread more love.

For instance, I typically offer Mass for people who I know are going through a difficult time. Doing this gives me inexplicable satisfaction. Through the gift of the holy Mass, I can share the incomparable peace of prayer with someone who is hurting. Its power exceeds an army of clanging gongs. Not only does offering my Mass motivate me to attend additional Masses as a means of helping others, but it also offers a source of comfort for the recipient. Particularly when we are going through difficult situations it is important for others to know they are being prayed for, thought of, and held up. I know when anyone has ever told me that they would pray for me, it fills me with tremendous hope. Hence, I clang the gong. I don’t do this by telling everyone I know or posting on social media. But I do try to tell someone when I offer Mass for them as a means of comfort.

CLICK TO TWEET
The gong is an instrument mostly associated with a reprimand for empty acts. But there are creative ways to use it as a different kind of symbol. #catholicmom

Recently, a friend told me how she paid for an employee to have a haircut in a salon. The employee was not used to such a luxury and was incredibly grateful for the kind act. My friend apologized for telling me about her good deed. “I know I shouldn’t be telling you this because we aren’t supposed to do nice things and brag about it, but it made me feel so good.” Her joy was manifest from love, not vain conceit. It was the joy of the Lord — of living her faith. Who doesn’t want to share that?

I told her I was glad she told me — that it inspired me and reminded me of the countless ways there are to show love for our neighbor. The gong is an instrument mostly associated with a reprimand for empty acts. But there are creative ways to use it as a different kind of symbol – that of love. 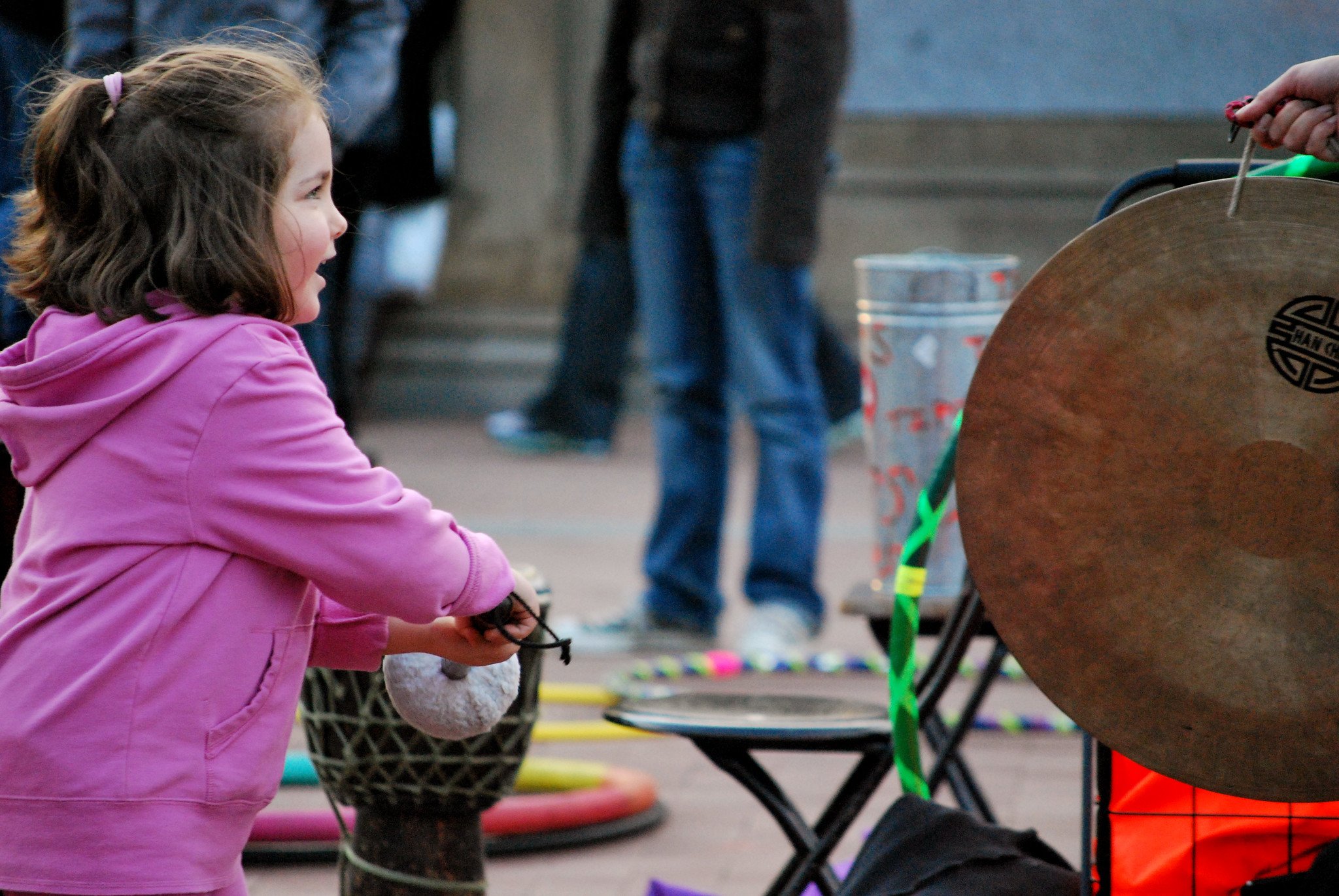 Lara Patangan is a freelance writer and inspirational speaker. A wife and mother of two boys, Patangan spent a year doing works of mercy. She writes about the life-changing power of mercy at LaraPatangan.com in a way that is humorous, relatable, and rife with humility. Her book, SimpleMercies: How the Works of Mercy Bring Peace and Fulfillment, is available for purchase wherever books are sold.