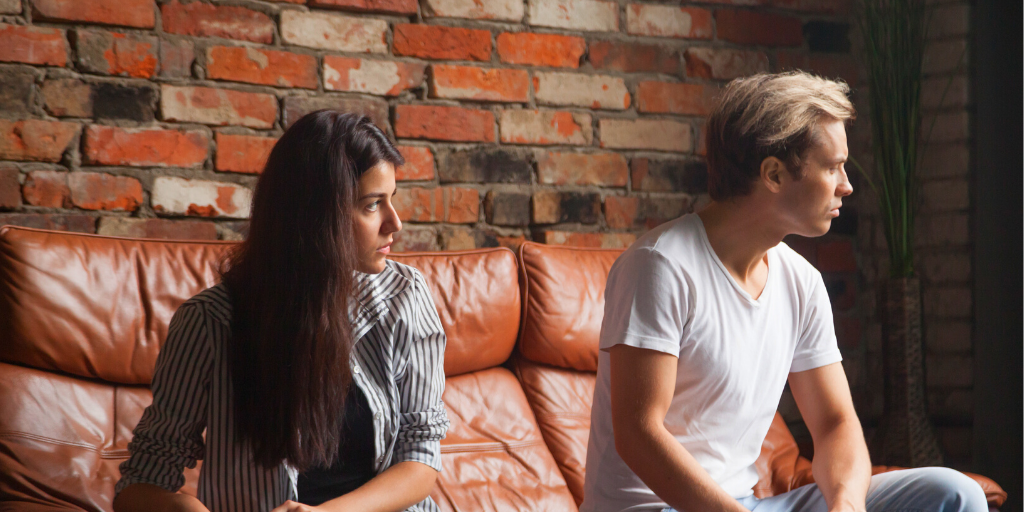 The divisiveness in our culture is contaminating families. Exorcists point to the devil as dividing and oppressing us. I am shocked at some of what I am seeing in families.

There’s always been evil forces at work since Adam and Eve, but the anti-Christian spirit certainly gained a foothold through the notorious Madalyn Murray O'Hair, who forced prayer out of public schools. Recall that once students across the country began their day praying to God.

To digress a moment: O’Hair, dubbed “The Most Hated Woman in America,” founded American Atheists in 1963 and sued her son’s school for requiring Bible readings, took it all the way to the Supreme Court, and won her case that same year. Prayer became outlawed in schools. A ray of light is that the very son, William J. Murray, became a Baptist minister and founded the Religious Freedom Coalition, defending Christianity from people like his mother. It’s a story of hope amid our cultural unraveling.

The devil wants to convince us that the wrong people are the enemy. What I am personally witnessing in families with loving Christian parents is the divisiveness spoken in Scripture.

I once thought that was just describing early Christianity when pagans persecuted Christians, sometimes to death. Or in oppressive countries where Christianity is persecuted. But it’s here among us in the U.S. too. I’m not just hearing about it from a distance, but also seeing it up close in several families with adult children who have rejected values and even cut off communication with parents despite other siblings who dearly love their parents. I find it quite bizarre and most unexpected having known many of these estranged adults as children. Clearly, the unraveling of our culture is also unraveling families. The devil is very real and when he gets God out of the way, he gains an upper hand. It makes sense that ostracizing family members is part of that ploy.

Perhaps there are areas needing forgiveness—it seems there always are. I cannot know what is behind every story, but I know that the devil divides and Jesus unites. In the end, spiritual protection can best obtained by staying in a state of grace as we pray for others, seeking to love others, forgive always, go deeper in prayer and devotions, put our families, Church, and culture into God’s hands, and trust that “Thy will be done.” Call on Jesus and pray the Chaplet of Divine Mercy often. Spend time in Adoration and entrust everything unto the Sacred Heart of Jesus. Also, the rosary, as so many saints attested to being a great spiritual power, brings our mother into the battle. We trust that our heavenly mother wants to keep her family together.

Click to tweet:
The devil wants to convince us that the wrong people are the enemy. #catholicmom

A book full of powerful prayers put together by an exorcist is Deliverance Prayers for Use by the Laity. For a list of 119 titles on Spiritual Warfare, visit the SpiritDaily.com bookstore.

If you want some great advice on spiritual warfare, I highly recommend Diary of an American Exorcist written by Msgr. Stephen Rossetti, the Chief Exorcist of Washington, DC. For excellent advice for families is Family Guide to Spiritual Warfare. Author Kathleen Beckman has worked in the deliverance ministry for many years. Within her family, she also had relatives who experienced some dark and harrowing times, so she knows first-hand the importance of staying close to the Church and trusting in the power of Jesus Christ.

Love and forgiveness and accessing the powers given to us by Jesus Christ is the theme of both books. We cannot control everything within our families, but what we do makes a difference. 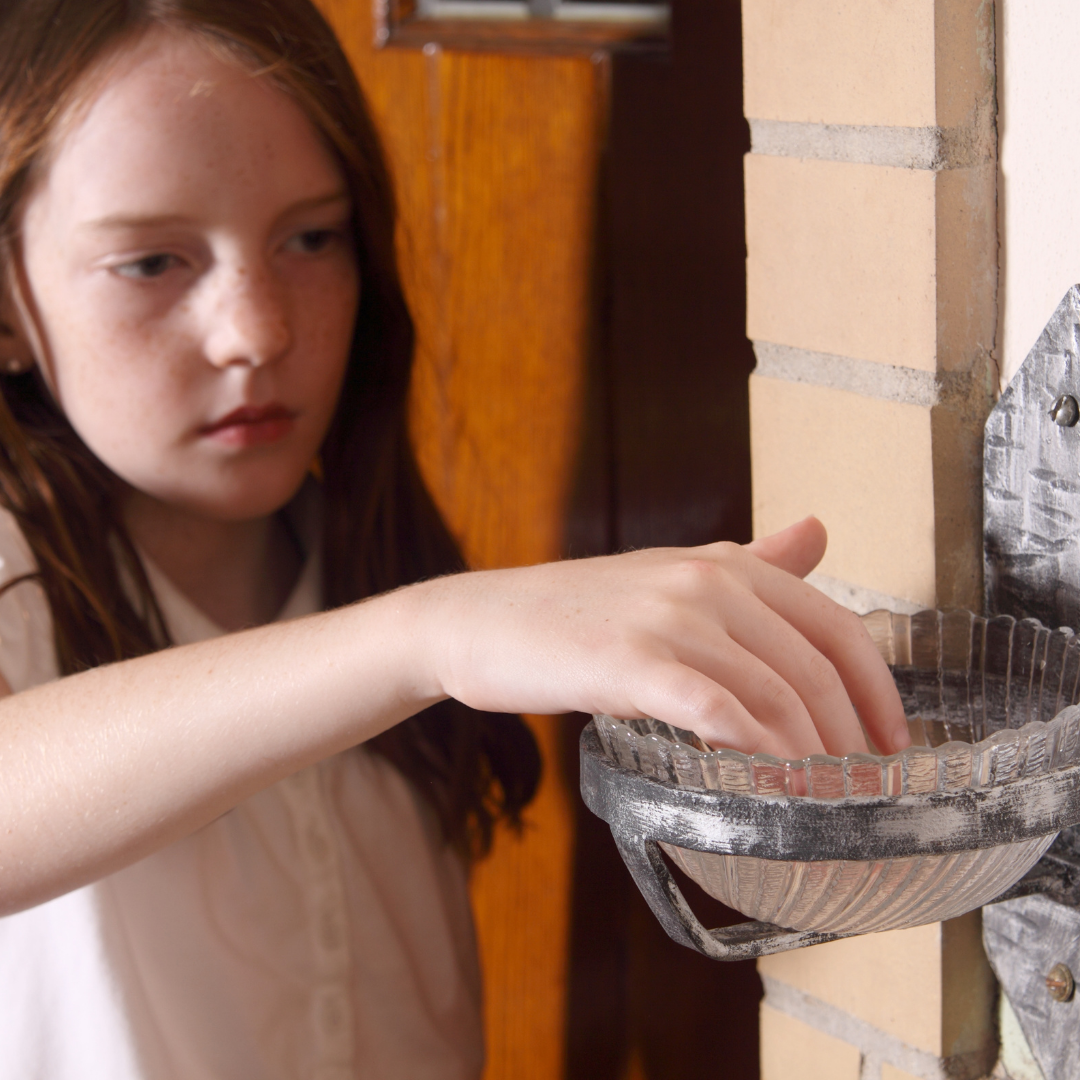 "Mom, I don't want to go to church."
Read
Don't Let the Devil Win
Read
When You Don't Feel Like Praying the Rosary
Read