Exploring Sacred Art: Technology and Faith in the Renaissance and Today

Caleigh McCutcheon discusses how art reminds us of God’s presence.

One of the most important inventions from the Renaissance is one that is taken for granted in today’s high-tech world. The printing press was invented in Germany in the 1440s, and for the first time it allowed information to be shared with anyone and everyone. Before this people did not have newspapers or textbooks, and the only Bible was the one in your parish church.

A print is like a stamp, where the text or image is carved into a sheet of metal. After being covered in ink, the image would be pressed into a piece of paper.

Suddenly the written word was available to anyone in Europe at a fair price. Ordinary people learned to read and could educate themselves. Unsurprisingly, the Bible became the most popular printed item. For the first time people could own their own copy of the Holy Book.

News, politics, and scientific thought were spread throughout Europe and art was no exception. Unlike painting, which could take years to complete, the printing press allowed artists to sell multiple copies of their work. Artists had a new audience and a new way to make money, and the most popular items were religious themes.

Albrecht Dürer was a German painter and printmaker who lived and worked during the Renaissance. He was one of the most successful artists of the time because the printing press allowed his work to be sold all over Europe. This print is from 1499 and depicts the Madonna and Child. Mary floats towards heaven while standing on a crescent moon while the baby Jesus holds the world in his hands. To further prove his talent, this print by Dürer is only four inches tall! 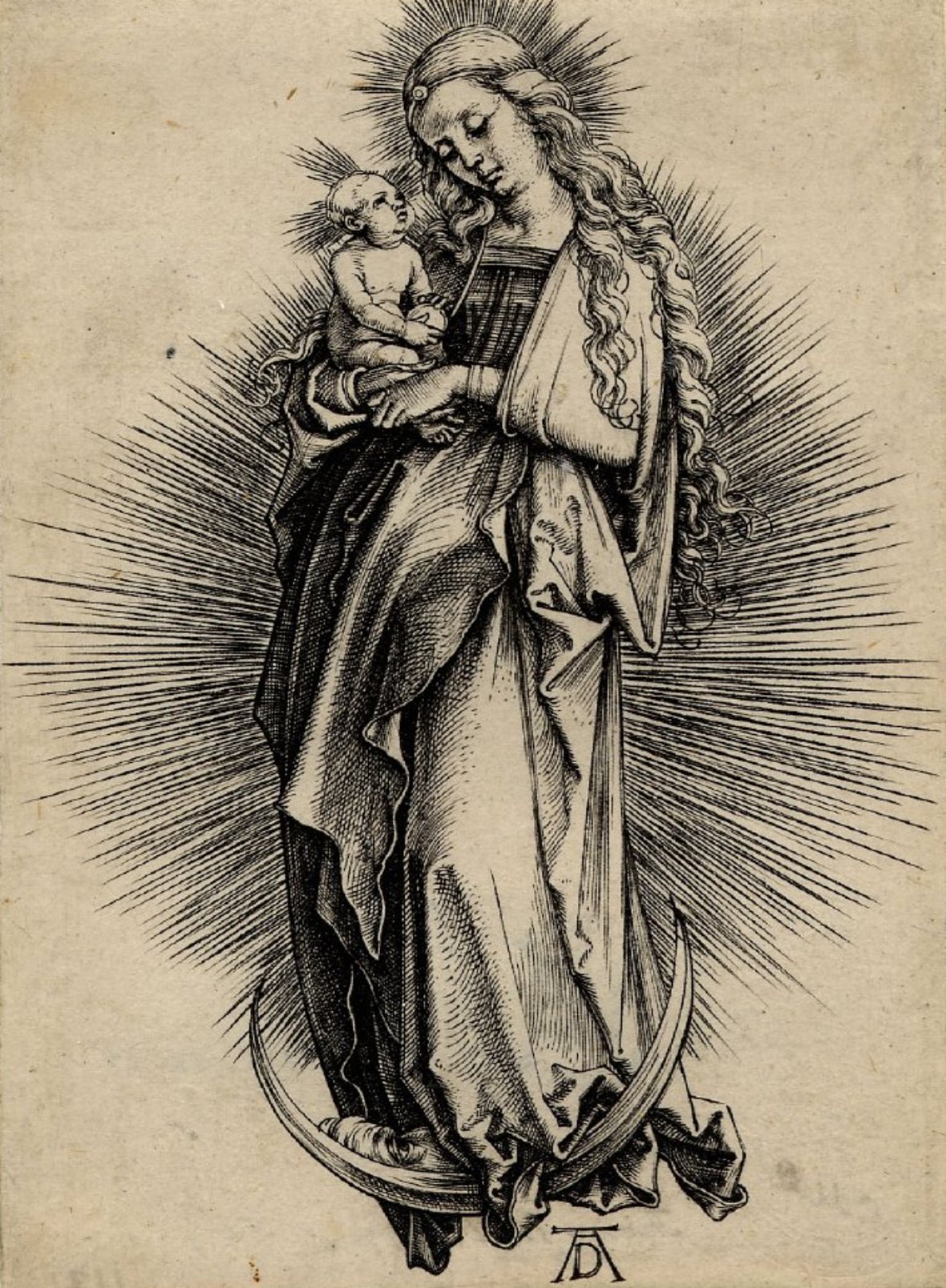 While this print may seem underwhelming to our modern eyes, it was a priceless treasure to people in the Renaissance. For the first time, they were able to have the portrait of the Madonna in their homes. God’s presence was no longer limited to the church but was felt in your own home. Today we take for granted that God is all around us, but people did not always believe this. Being able to own their own copy of the Bible – or religious art – made people truly feel that God was in their home and watching over their family.

Even while we struggle with our own changing world, we should not take for granted that God is watching over us. The internet and television are just another form of communication that can keep us connected. Maybe you have a statue of Mary in your garden or a Rosary app on your phone, or you keep the Bible on your nightstand while you sleep. Watching Mass online might feel strange, but we just need to remember that God is always reaching out. He has made Himself available to us in every single way and all we need to do is believe.

Even while we struggle with our own changing world, we should not take for granted that God is watching over us. #catholicmom 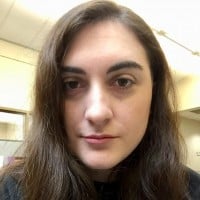