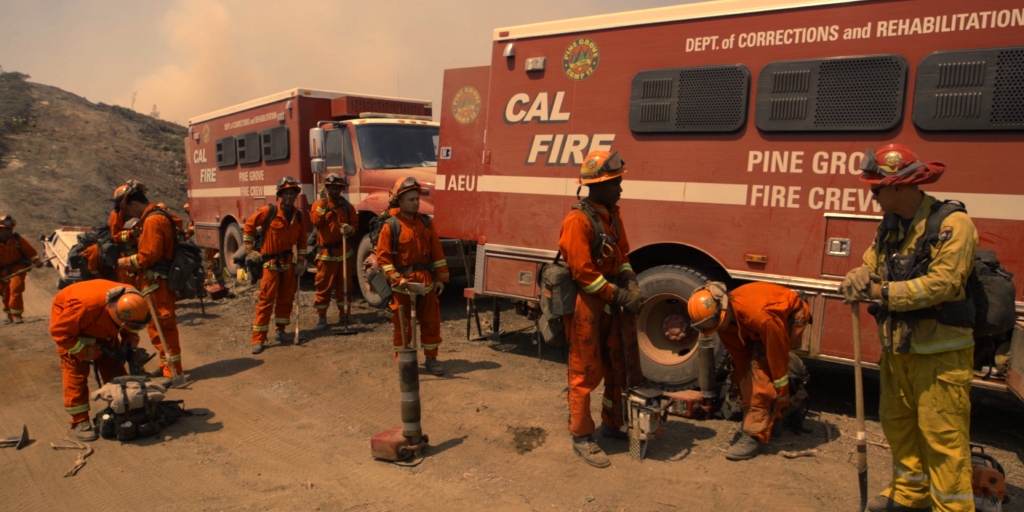 Lisa M. Hendey reviews a movie that documents the young men who serve as incarcerated firefighters.

As a California resident, I’m acutely aware that “fire season” is no longer a small, hot sliver of the year out here. With the combined impact of climate change and drought, Californians pay attention to fire risk all year long. Our firefighters are deservedly considered heroes. But sadly too few of us know the hours of training and sacrifice that goes into their vocational calling. The new documentary Fireboys, available nationwide on streaming platforms, looks at a unique subset of these heroes: young men who have taken the unlikely journey through the state’s juvenile correction system into fire crews to save homes, communities, and perhaps even their own futures.

Fireboys is the untold story of young men incarcerated in California who are offered a way out: by fighting wildfires. Immersive and personal, this coming-of-age story examines a correctional path that is both hopeful and destructive. Every summer, California burns. As these seasonal blazes rage across the state, thousands of professional firefighters including incarcerated volunteers battle the fires for many months on end, sometimes into the winter. Pine Grove firefighters have fought in all of the deadliest and largest fires in California’s recent history, including the Camp and Mendocino Complex fires of 2018. Without incarcerated firefighters, California would not be able to manage the growing intensity of fire season. The employment of incarcerated firefighters – and the opportunities and challenges that await them upon their release from prison – are at the core of Fireboys.

Fireboys doesn’t hide the fact that the young men it profiles, largely not identified in the film to prevent discrimination on the grounds of criminal histories, have committed serious crimes. Early in the film, while he is still incarcerated in a locked-down detention facility, we meet “Alex,” a candidate for the Pine Grove training program. It’s nearly impossible not to root for Alex, as he endures both physical and mental tests to apply to and successfully pass his training period. While Alex seems polite and for the most part hard-working, he is also a young man who committed serious offenses. 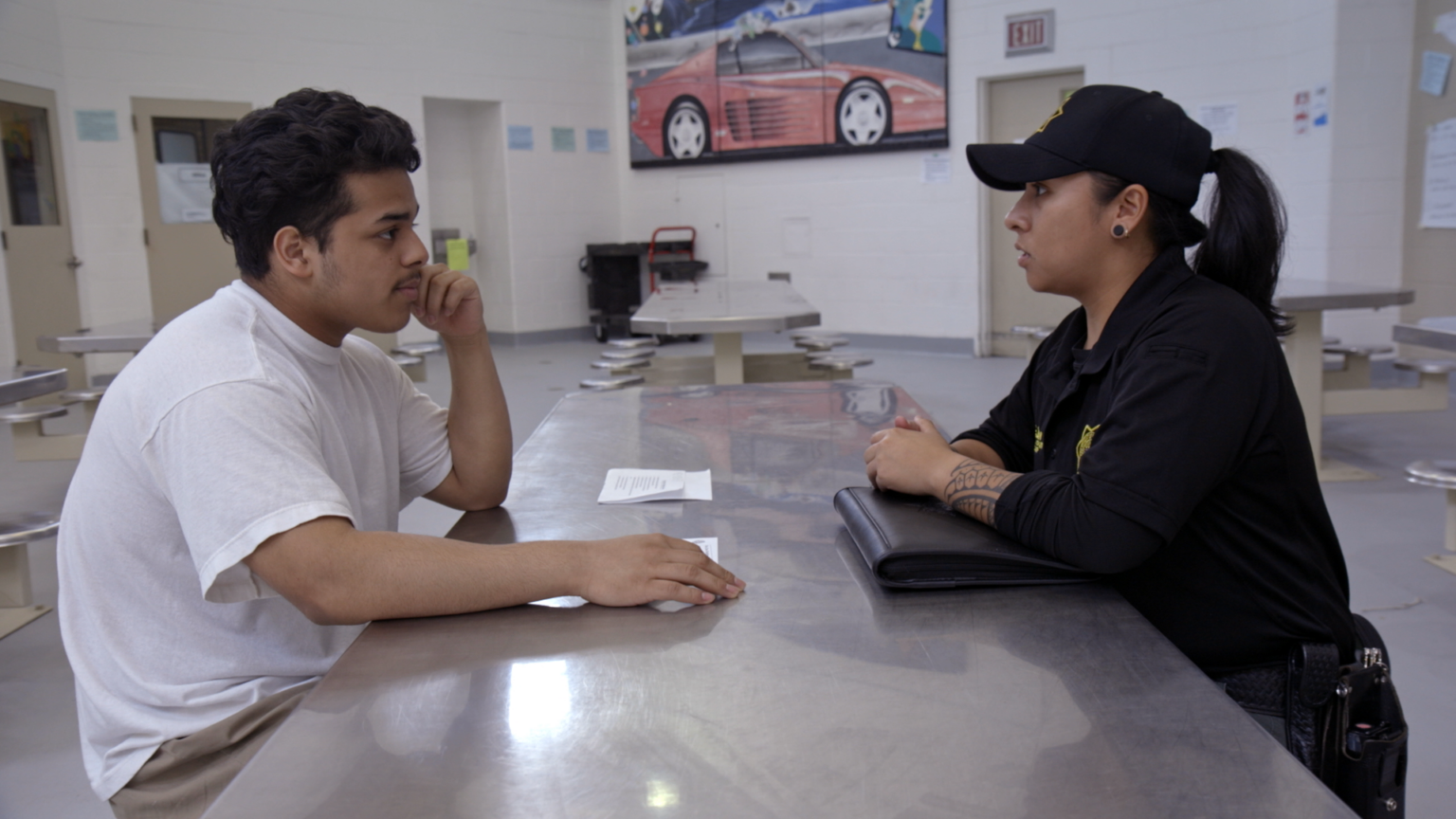 At the other end of the spectrum is Jesus “Chuy” Hernandez, a perpetrator of violent offenses who is serving out his final days as a “First Boy” fire crew leader as he prepares to leave Pine Grove and return to his home and an uncertain future. Even with the love and support of his family, Chuy faces the unknown before him with trepidation. Having found success for perhaps the first time in his life as a firefighter, he will have to learn again a new identity since violent offenders are not eligible for employment with Cal Fire. 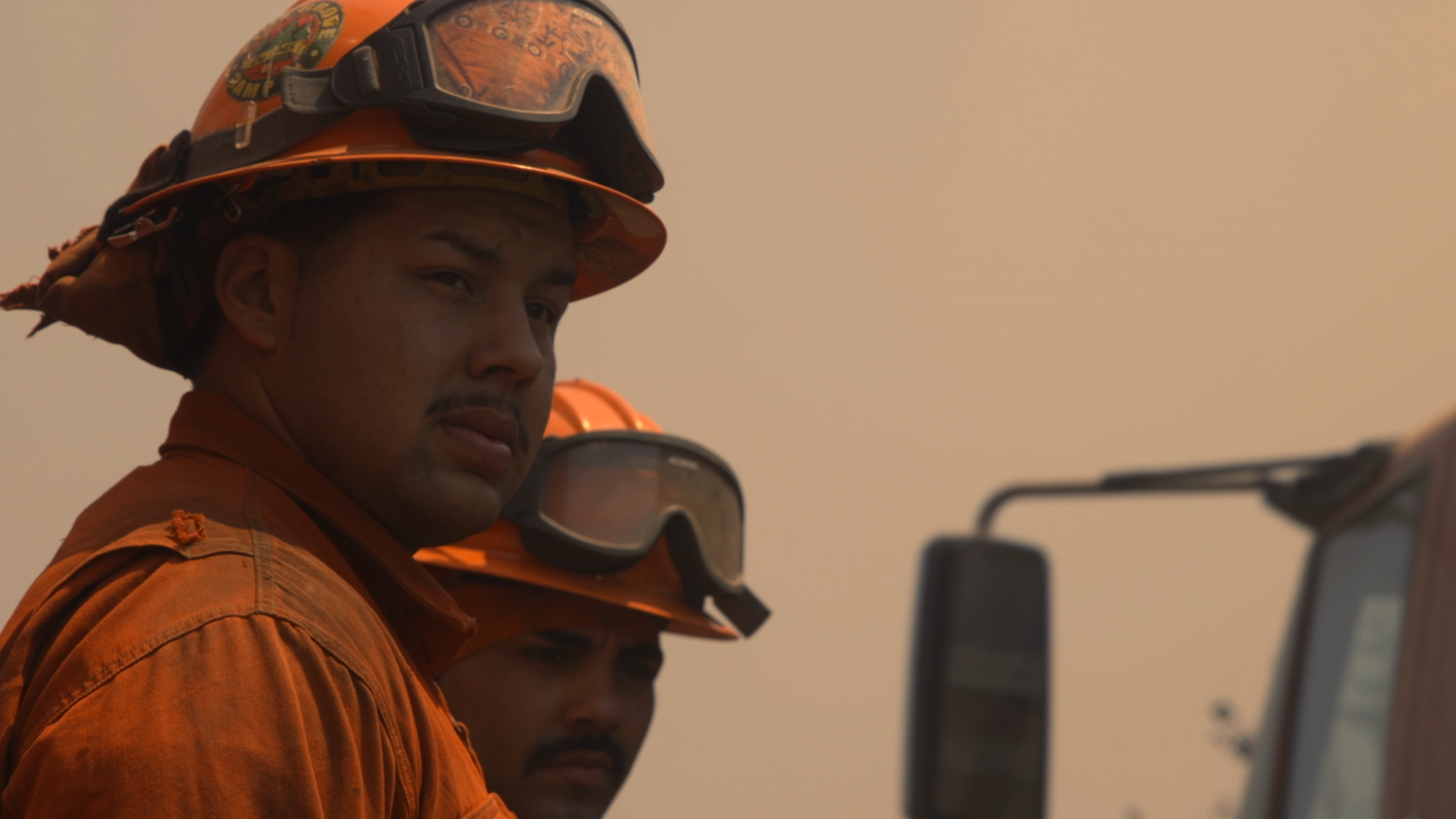 Fireboys succeeds in offering us a vantage point through which we see young men who have messed up badly but also have found the courage and commitment to strive for lasting change in their lives and to serve others while they take these steps. We also meet the staff of Pine Grove, who are tough on their wards because their lives depend upon stringent training. Behind every boy is a story, most of them heartbreaking, about why they are where they are. And not every young man has the fortitude to choose conversion.

Click to tweet:
Catch @LisaHendey's review of Fireboys @fireboysdoc: the untold story of young men incarcerated & offered a way out by fighting wildfires. Looks at service, purpose, and the possibility of conversion in each of us.

But more than a story of stories, Fireboys is also a challenging examination of social justice issues attendant to both the criminal justice system and the use of incarcerated labor working life-threatening jobs for suboptimal payment. In a portion of their remarks on Fireboys, Filmmakers Jake Hochendoner and Drew Dickler shared, “We hope Fireboys will make audiences aware of the impact of incarceration, the extraordinary potential of those currently inside, and the need of a justice system built on restoration and opportunity, not punishment.”

Fireboys is the type of film that I would love to have watched with my now young adult sons when they were teens. Not simply a look at the life-long ramifications of a single bad choice on an individual and their family, Fireboys is also a consideration of service to others, of purpose for our lives, and of the possibility within each of us to change, to evolve, and to grow when offered the right support, education, and accompaniment. 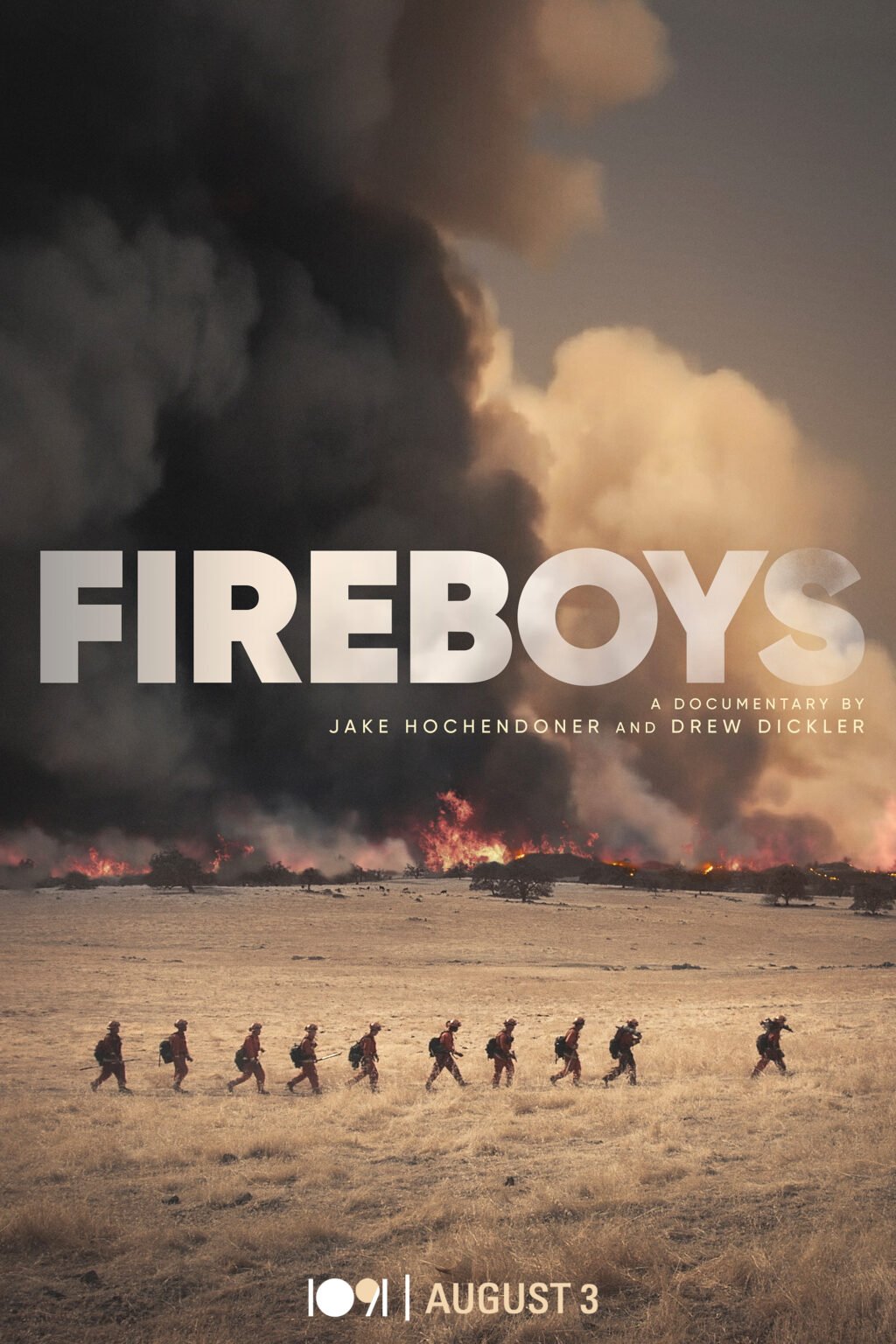 Help Make the Film "Brother Joseph and the Grotto"
Read
The Chilean miners were in Rome to celebrate the 5th anniversary of their miraculous rescue
Read
RESPECT: One artist’s gift that brought soul to a nation
Read