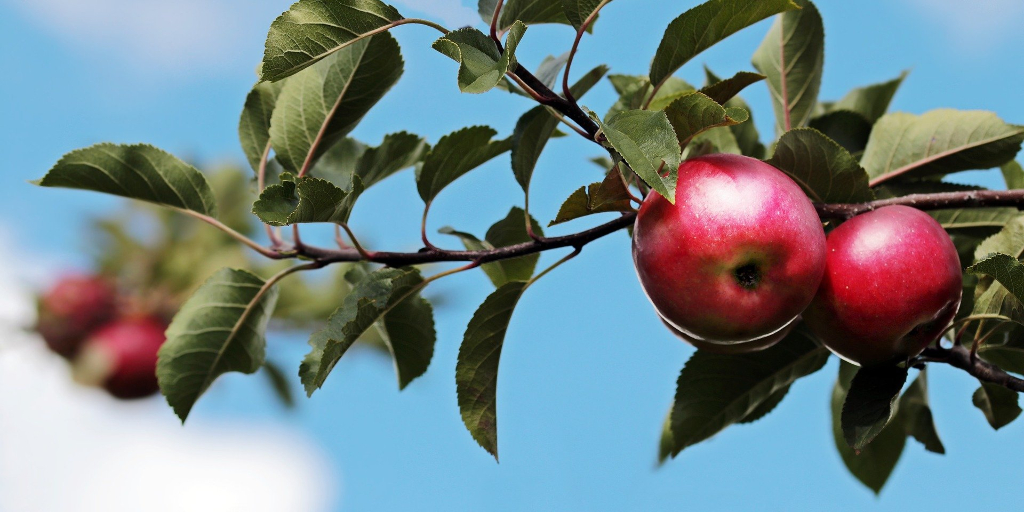 When her daughter relentlessly questioned a rule she made, Claire McGarry understood a bit more of how she shouldn't question God and His rules.

At ten years of age, my daughter, Jocelyn, was desperate to be independent. She wanted to go out for a walk, going as far as she pleased, all by herself. She wanted to hop on her bike and pedal through neighborhood after neighborhood, all alone.

I kept telling her it wasn't safe. It was a vague response, but that was on purpose. I didn't want to describe, in detail, what could happen if someone snatched her into a van and drove off. She's still so young. I wanted to preserve her innocence.

Instead, I kept telling her she needed to trust my judgment and believe my rules were about protecting her. She pushed and pushed, nonetheless. Finally, I felt I had no choice. I didn't get too graphic, but I told her enough for her to wish she'd never learned about the evil out there in the world.

Jocelyn's not alone in her desire to challenge the limits. It seems humankind has been pushing the boundaries since Adam and Eve.

While reading Genesis 3:1-8 recently, I realized, all over again, just how clear God was about the rules in the Garden of Eden, so much so that Eve could recite to the serpent:

"God said, 'You must not eat fruit from the tree that is in the middle of the garden, and you must not touch it, or you will die.'" (Genesis 3:3)

The serpent goes on to say she won't die. She'll be like God, and know good and evil.

"For God knows that when you eat from it your eyes will be opened, and you will be like God, knowing good and evil." (Genesis 3:5)

What Eve didn't understand, until it was too late, is there would be a death. Once she broke God's rule and bit into the apple, her innocence died on the spot. Not only did she see evil before her in the serpent, she was cast out of the garden and had to live in a world with evil all around her. 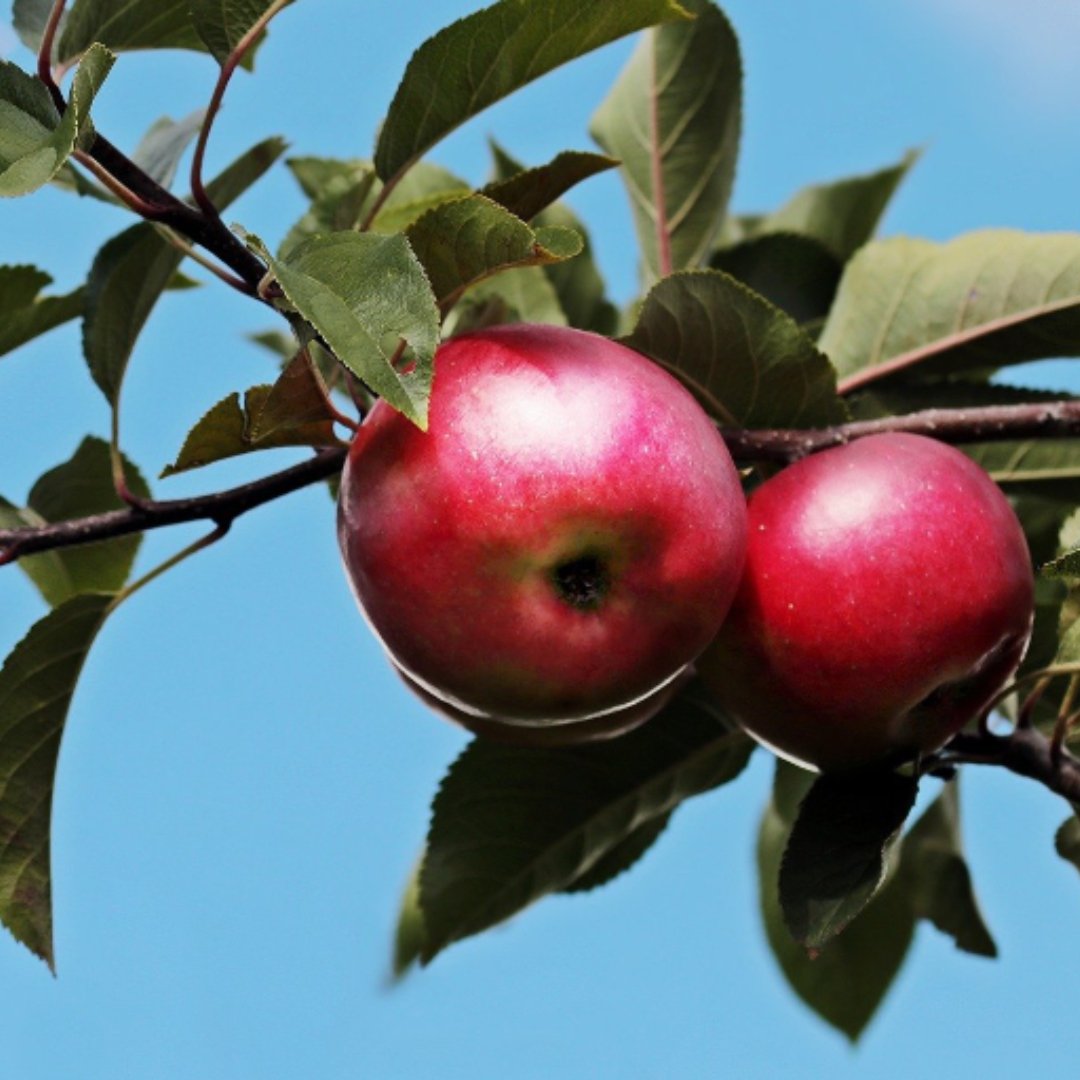 We can be just as guilty. We know the Ten Commandments. We know the rules of society. Yet, there's something about rules that tempts us. I think, like Eve, we think the clearly stated punishment won't result, or apply to us.

God's commands are for a reason, and they are always for our good. #catholicmom

When we do break a rule, another part of our innocence dies. We get exposed to the resulting guilt that torments us, or we wander deeper into the seedy lifestyle of more rule-breaking. That's a way of life that blocks out God's light, sinking us deeper into darkness. 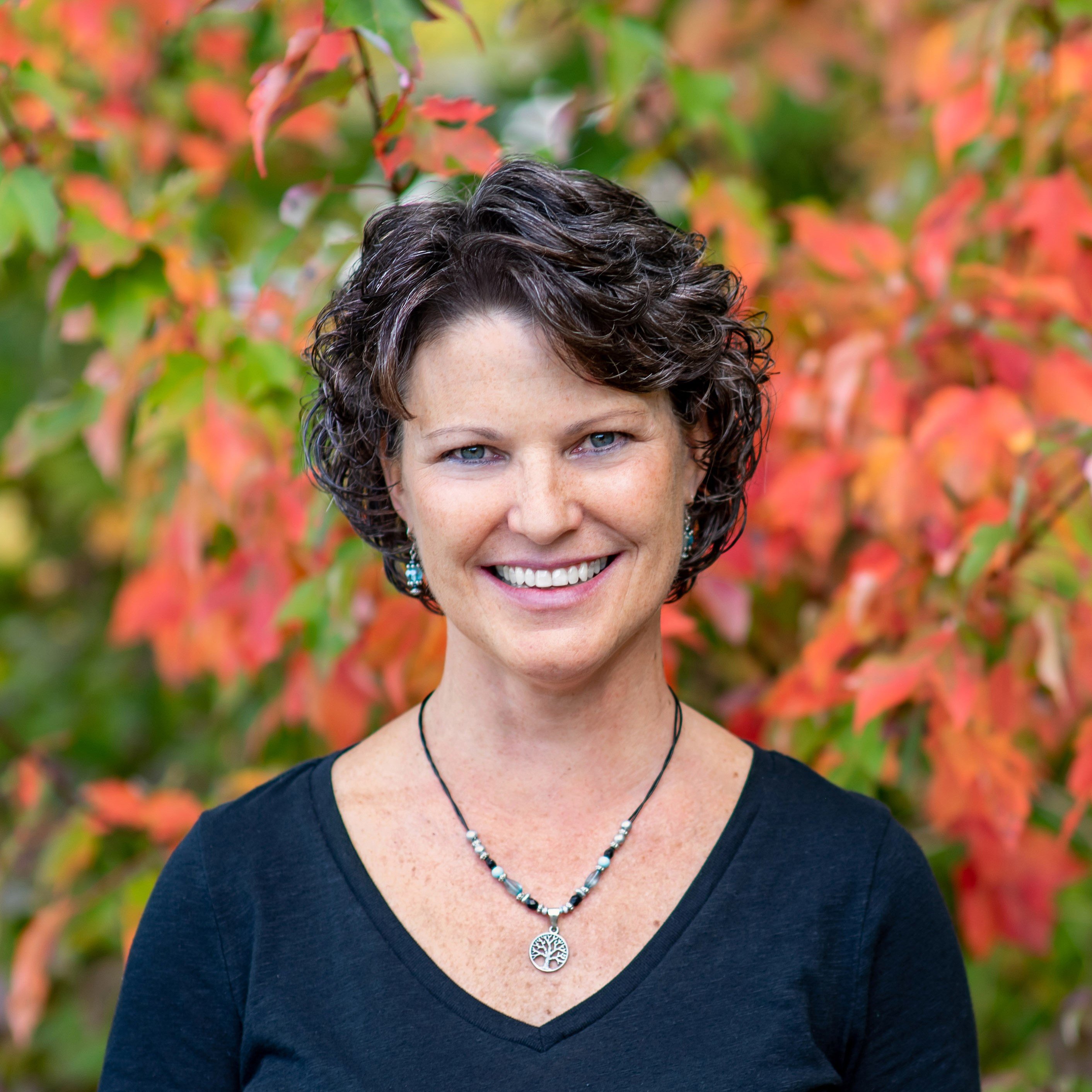 Question of the Week: Blessing the Home
Read
What About Socialization?
Read
Should We Spy On Our Children?
Read