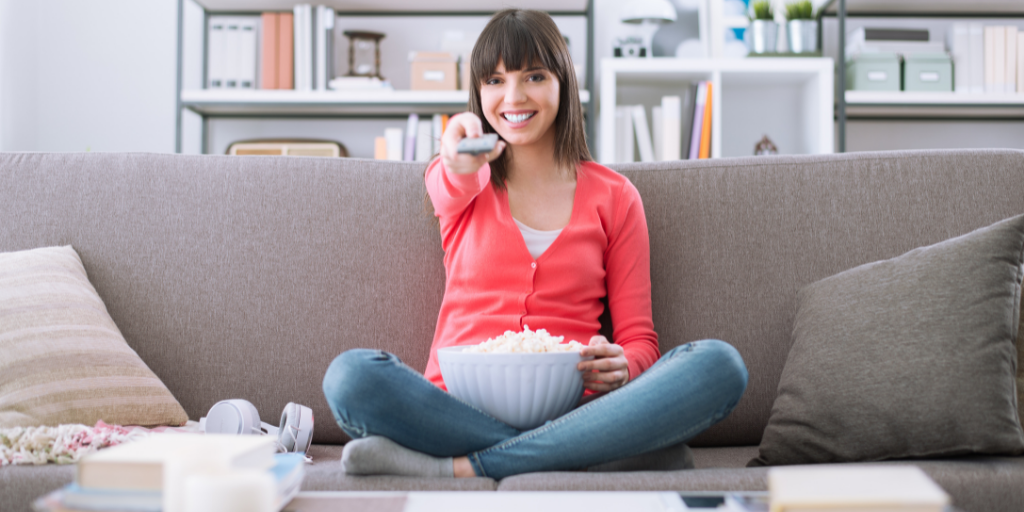 Released just before Thanksgiving on Disney+, Hawkeye, the latest series based on characters and storylines from the Marvel Cinematic Universe, currently has all episodes available for streaming.

Family Theater Productions producer-at-large, Father Vince Kuna, reflects on its themes of love and family—amid a lot of superhero action.

(He doesn't mention it, but there's also a dog—always a plus.) 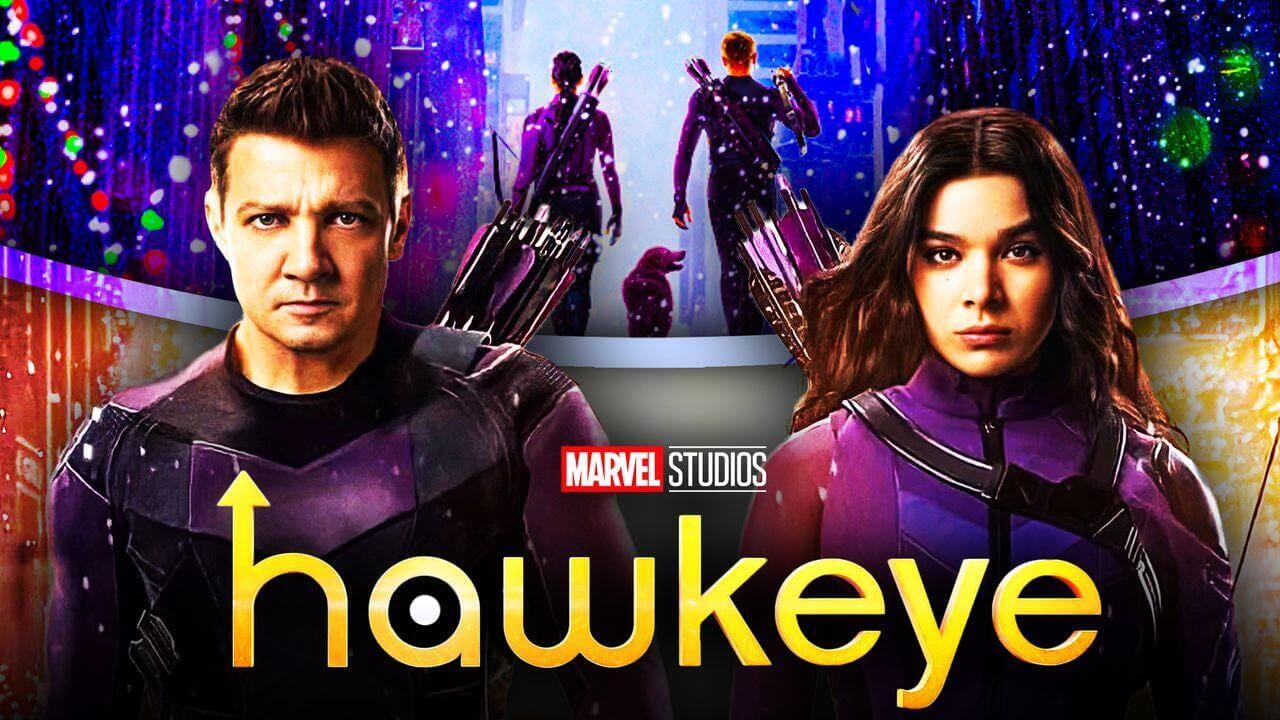 Where would you rank Hawkeye among the Marvel series for Disney+?

I think it’s one of the better Marvel series for Disney+ or any of the broadcast shows. “You are what you adapt” is a new adage of mine. The Hawkeye comic book won Eisners (comic-book awards) for re-envisioning the character in the noir style. The Disney+ series retains some dark, hard-boiled themes, yet injects some light and color into the visuals.

Clint Barton/Hawkeye is unique among the Avengers in the MCU, for having a wife and family at the beginning of the film saga. What do you think about the idea of a family man being a superhero?

In this sense, Clint Barton resembles the Mandalorian, in representing a St. Joseph-influenced father who protects his family. Barton is much more relatable for the fathers out there, because his world is not in a galaxy, far, far away, but takes place in our world and in our present day.

Barton does not possess a superpower, either, only a knack for hitting his targets with bow and arrow.

The plot of Hawkeye is about Clint trying to get back to his family for Christmas. Faith has always played a role in Marvel comics. How do you think the idea works in this show?

It’s a ticking clock a lot of traveling parents can relate to. Every episode in the show is roughly one temporal day in the life of the characters leading up to Christmas.

You see the stress of the uncertainty of whether he will make it home in time wear on Barton, but he always wishes other characters “Merry Christmas."

And neither he nor his family, mostly seen on the other side of the telephone, lose faith in each other, or in God.

On the flip side, Clint’s young apprentice, Kate Bishop, comes from a dysfunctional family. What about that storyline spoke to you?

I would say the family suffered a great deal of loss, and their well-off financial and high social standing doesn’t fill the spiritual void in Kate’s life.

This is where the show is truly unique. Clint Barton serves as a male to female mentor for Kate, training her in the ways of the superhero.

In a culture where these boundaries have been unfortunately broken in some cases, it was refreshing to see this healthy mentor-mentee relationship between sexes and generations.

The theme of family continues in Hawkeye, as assassin Yelena Belova, the sister of deceased Black Widow Natasha Romanoff, is motivated to go after Clint as much by grief as having been hired to do it. What do you think of this crossover between the plots of the 2021 Black Widow film and Hawkeye?

Surprisingly, I thought the Black Widow standalone movie also had a positive family message at the core of it. It has a more dramatic character arc to traverse, though, as the Russian sisters work as assassins.

Her insertion into the Hawkeye series ups the tension of whether Barton will respond with vengeance or with grace and restraint.

Since this is a superhero story, there’s still lots of violence in Hawkeye, along with some profanity (but no sexual content). Even so, what is the value for Catholic families?

I appreciated that there was no sexual content. Beyond my previous comment of respecting boundaries, I always argued that resorting to love scenes overcompensates for the plot or characters not being very interesting.

The profanity seemed to respond to situations and not directed so much at persons. Usually, it’s how the swearing is contextualized. If it happens, it’s a verbal representation of greater problems happening within the character.

The violence, too, depends on context. Is it meant in a vengeful way or a last resort? Even the choice of weaponry says a lot.

Villains often use machine guns indiscriminately. Clint and Kate’s bow and arrows require precision, talent, years of training and discipline (as revealed in the opening credits) in order to hit their marks … the guilty.

The reason I love Hawkeye is the same reason I love watching biathlon on streaming service Peacock (winter sport that combines target shooting and cross-country skiing). The rifle-shooting biathlon discipline is the one of the few athletic feats placing women on equal footing as men in terms of accuracy.

It really reminds me of the action sequences of Hawkeye: Barton and Bishop are both capable of the same grace within force in the skill of archery. 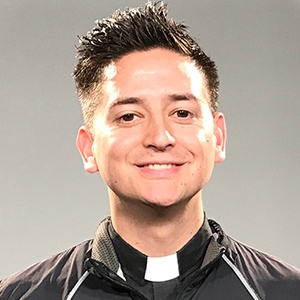