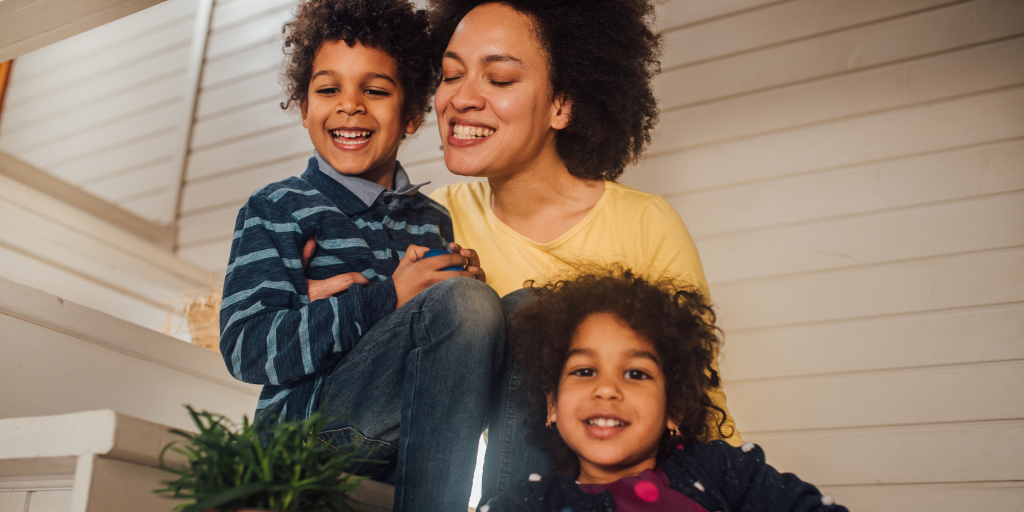 Merridith Frediani contemplates how parents must loosen their hold on their growing-up children.

My opponent was fierce and formidable. As the conference defensive player of the year, he knew his job well—prevent the ball from crossing into the goal at all costs. I had two concurrent objectives: keep from getting nutmegged* and guide the ball into the 4” by 30” goal.

I was beginning to sweat and my heart rate was elevated after 20 minutes of play. Because my foe was larger than me, I had to be fearless in blocking him out and keeping control of the ball. My slippered feet were an advantage over his stockinged feet.

It was the inaugural game of kitchen soccer, and while maybe I shouldn’t be, I am proud to have beat my son in this match. The wood floor served as a fine pitch, the lower cupboard was my goal, and we took turns fishing the tennis ball from under the stove. It was an impromptu blessing of competition and laughing that a year ago would have been unthinkable.

It’s a strange truth that we have to hold on loosely to those we love. The words of 38 Special are catchy and worth remembering: 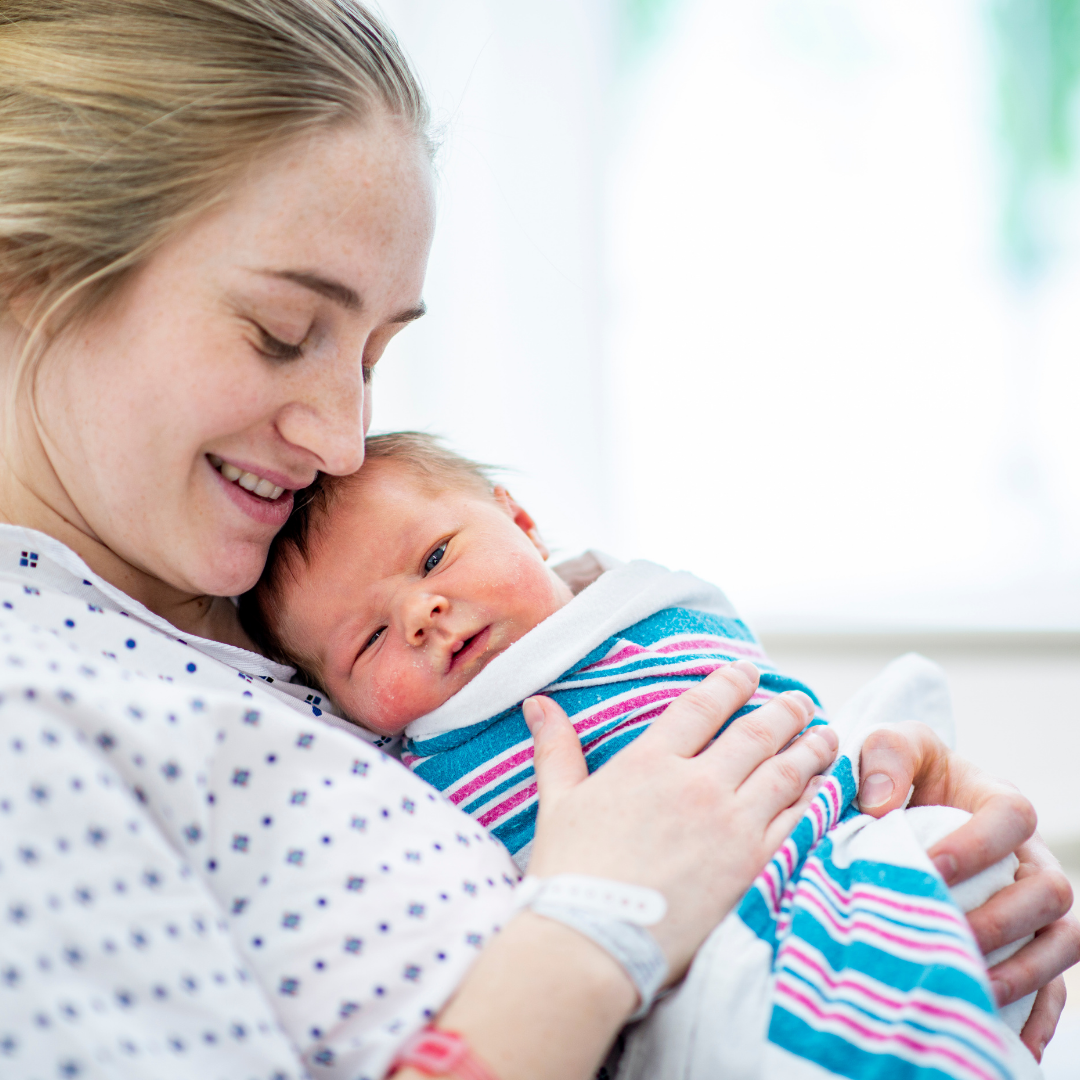 When our children were newborns, we discovered their strong desire to be held 24/7 and complied by wearing them for 12 weeks. We alternated with the carrier and even slept with them in our arms. I’m certain that constant contact created a deep bond between each baby and parent.

As they grew out of this need, they were nonetheless never far from our arms. As a stay-at-home mom, I had many opportunities to hold my kids from our morning reading time, to post-nap waking up, to comforting them in times of hurt or sadness, to post-time out hugs. Even though my love language is not physical touch, I loved having them in my arms. I loved that a hug from me fixed their problems. I loved that in times of stress they’d crawl onto my lap. They felt safe there and I felt control. With them in my arms, I could protect them from the world when it became too much. I snuggled them after dinner while we lounged around the table. When they woke up from a bad dream, my arms made them feel safe. Despite times of desiring to not have someone on me or touching me for just a little bit, it was good. 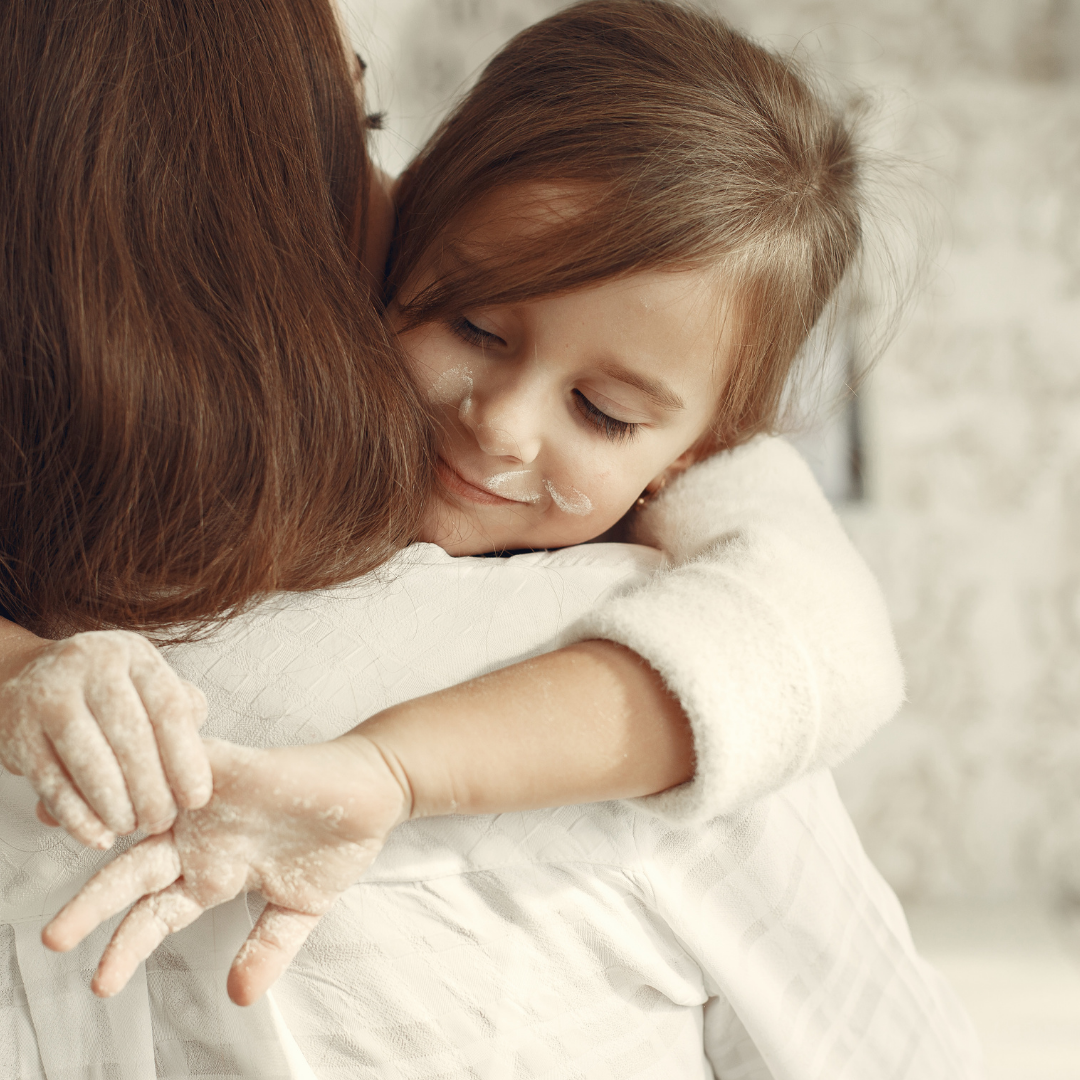 As they again grew out of this phase and ventured off to school there were hugs good-bye and hello. My arms still longed to contain them and they allowed it. Time continued to march forward and they became too big to sit on my lap and too cool to snuggle up close. They had bony elbows that got in the way, and they sometimes smelled bad.

In their growing up, they necessarily shedded things they no longer needed. They were managing their interactions with the world. They were exploring and becoming independent. They no longer needed my warm and willing embrace to feel safe or content. These were signs I was succeeding in my role as mother. I’m successful if they become independent, self-sufficient adults. It’s a win that they don’t need me any more. I’m okay with that. Actually, I’m really good with that.

Click to tweet:
I still want to hold tight to my children and keep them close. #catholicmom

But, and there’s always a but, I miss those hugs sometimes. I still want to hold tight to them and keep them close. Two remain generous with their hugs but one, like his mother, does not count physical touch as a love language. I’ve learned to settle with a walk-by head pat or shoulder tap. I’ll put my arm around him at Mass when he is unlikely to push it aside. I’ll straight out ask for a hug and on rare occasions, he will offer one. I will rejoice internally while maintaining my cool mom facade and say a prayer of thanksgiving. This is especially the one to whom I must hold on loosely.

Now two of them are flung across the country to places far enough away that an airplane is required for visits. They need to spread their proverbial wings. If I cling too tightly to them, it won’t keep them near. I am reminded of God’s gift of free will. He doesn’t want us to love him as automatons who have no other choice. He wants us to choose to love him. I feel similarly about my children. My great prayer is that when they are done getting educated and exploring the world, they settle nearby but I want it to be their choice, their desire, not an obligation. 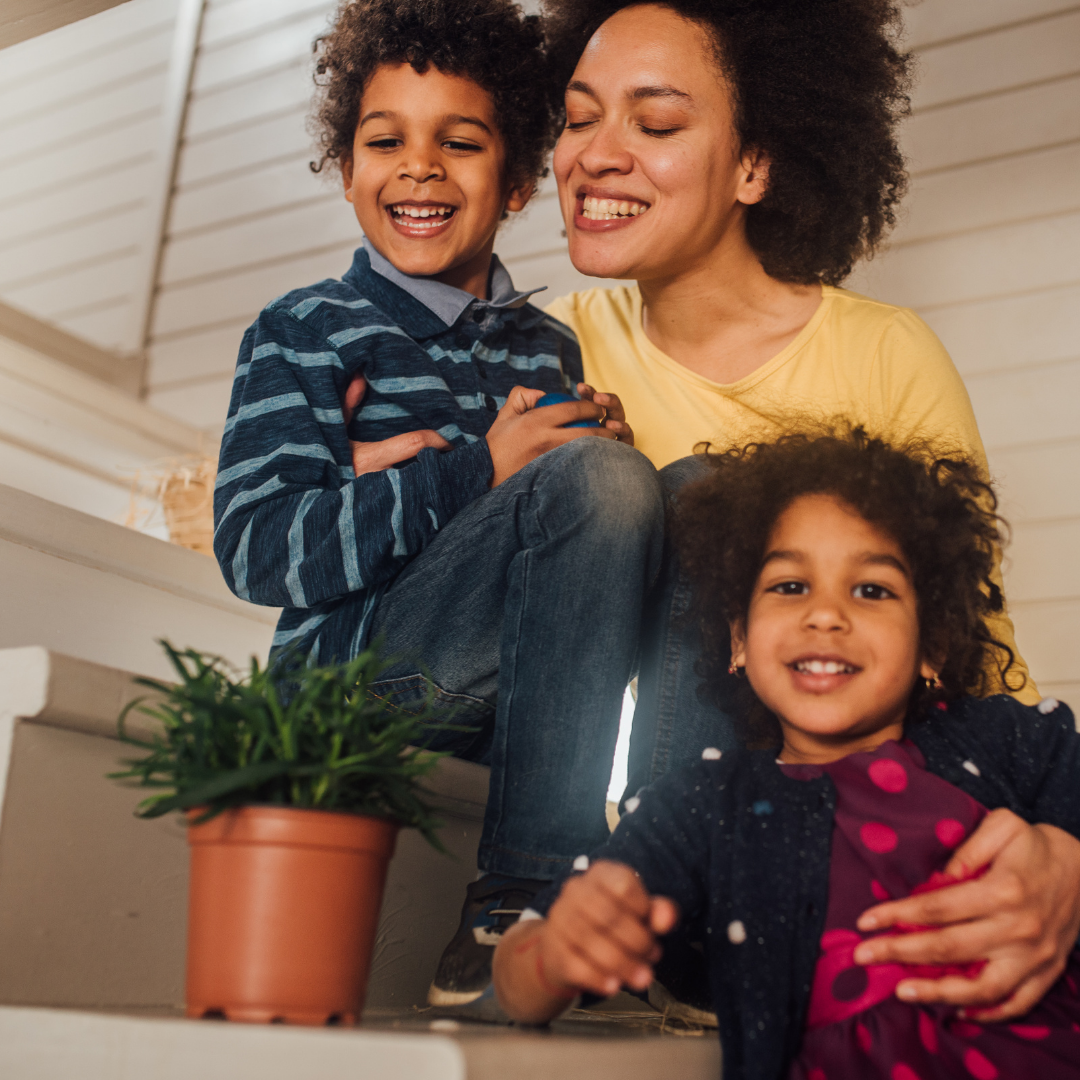 The advent of kitchen soccer was also the advent of a new stage in my relationship with my youngest. I had to let him go, to fly away to college several states away. I don’t know what’s caused the softening but it resulted in kicking a tennis ball around the kitchen for a half hour one December evening. I don't know if, in the long run, the kids will return home. I have to let them go for a while and become the people God wants them to be. I do know that while I shouldn’t cling too tightly, I can - and should - hold on loosely because even though they are exploring and becoming, they still desire to be tethered to a family that loves them and welcomes them with an embrace. 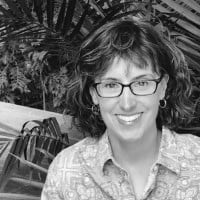