Hope for a Broken Marriage: Our Lady's Powerful Prayers

Elaine Sinnott shares how Mary Undoer of Knots unraveled the biggest knot in her marriage. Read Part 1 of Hope for a Broken Marriage.

My husband and I attended marriage counseling through our local Catholic Charities. Having a third party was a huge benefit; ground was covered that had never before been covered in our marriage. It was incredibly helpful. But there was still a wall between me and him.

The counselor asked him why he would do certain things and he just shook his head and said, “I don’t know.” In our nine years of marriage, he had only truly opened up to me maybe two or three times. There was very little emotional intimacy between us, something I had intentionally been praying for the past four years. I knew there was more, but I just had no idea what it was. Only he did.

After I asked a few close friends for prayer for our marriage, one friend offered to pray the novena to Mary Undoer of Knots with me. Normally, novenas are something I am never able to finish. I seriously struggle with them. But this time, I was determined and I had hope. She sent me the link for the novena and we began the following day. I prayed it faithfully each day, whenever I had two minutes to myself in a houseful of five kids. Which usually meant in the bathroom.

Exactly one week after that novena was completed, I finally discovered the knot that was in my marriage. Mary, the Mother I called on in desperation, took our marriage into her loving, maternal hands and undid the largest knot in our lives. It was a knot I was not even fully aware of; I didn’t realize it had my husband as a slave. Even though that knot was one of the most painful things I had to go through, I was quickly aware of her presence with me as I cried.

Heaven is so much closer than we realize.

Almost immediately, I knew it was Mary who helped bring this to light. And that was my focus. She was so loving, so gentle, so caring. I know she held me, her daughter, as I wept. I was very angry, but more than that, I was determined to pray for him and fight for him. That had to have been from the grace of God alone.

That afternoon when my two youngest were down for their naps, I lay in bed and cried and prayed a Rosary, with almost every bead asking the Blessed Mother’s intercession saying, “I just want the truth. I can move forward if he tells me the truth.” 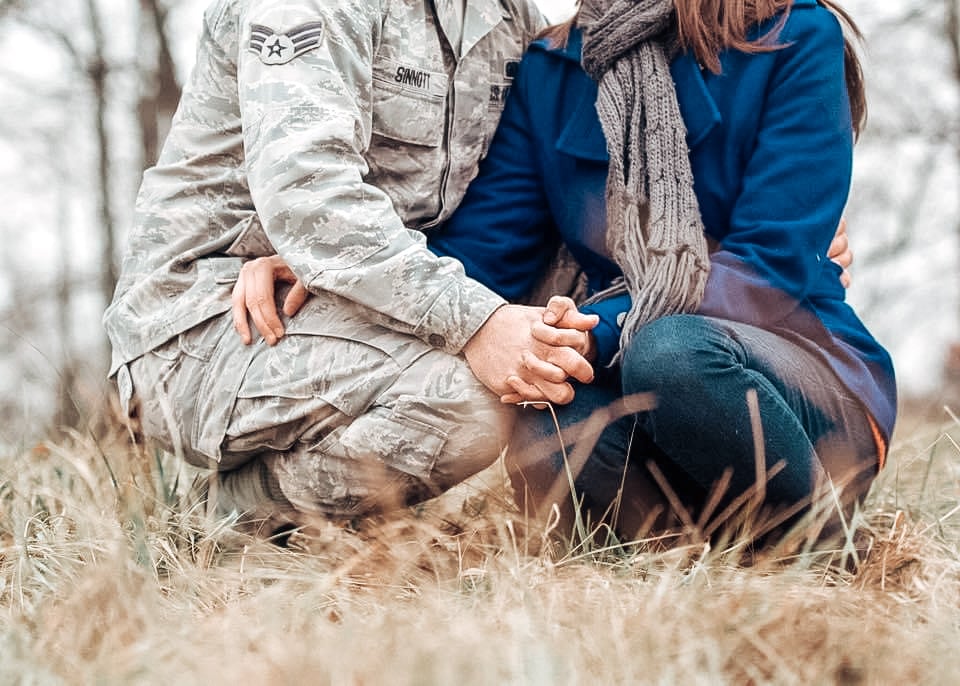 The Biggest Miracle in My Life

Later that evening, my mother in law came over to the house at my request to watch our children so my husband and I could drive somewhere to talk alone as soon as he came home from work.

When he arrived home, we headed to a local Catholic church parking lot to talk. I turned off the car after we pulled into the parking spot and I turned to him and asked, “Do you still want to be with me?”

My husband began weeping. The floodgates opened and it was like I finally knew who he was. I felt, for the first time in our nine years of marriage, that I was finally his. I also realized the demons he was dealing with, including thinking me and our children were better off without him. I had never seen such fear in someone’s eyes as I did in his that day.

There were no more secrets. Everything was finally out in the open. The following day after he arrived home from work, I will never forget him sitting down at the dinner table and saying, “I finally felt free today.”

After our talk, things I had been praying for for years, began happening. Suddenly, his affection was overflowing towards me. I could easily ask him if he had been struggling and he was very open about everything. A light was in his eye that I had never seen before! Our Lady brought him back to life. She brought our marriage back to life by taking our desperate needs to her Son. I cannot recommend enough the power of the Rosary and of consecration to Jesus through Mary!

CLICK TO TWEET
Our Lady brought our marriage back to life by taking our desperate needs to her Son. #catholicmom

Two months later, it’s still the same. The affection, the openness, the smiles, the light in his eye (which has grown even brighter!). My fellow moms/wives, never, ever, ever despair! Never, ever stop praying. Always, always pray the Rosary. There is always hope. 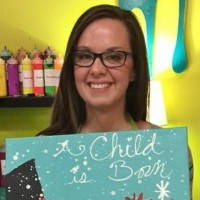 Elaine Sinnott is a mother of soon-to-be-six, a new homeschooler, and a wife to her teenage sweetheart. She lives for big family gatherings and conversion stories, especially Something Other Than God and Rome Sweet Home. She is the owner of MilitaryWifeAfterGod.com and is in the process of writing a book about her own reversion back to the Church.

The Ribbon of My Life and a Knot Undone
Read
The Time Mary Brought Me Back
Read
Book.ed: 'Our Lady, Undoer of Knots'
Read