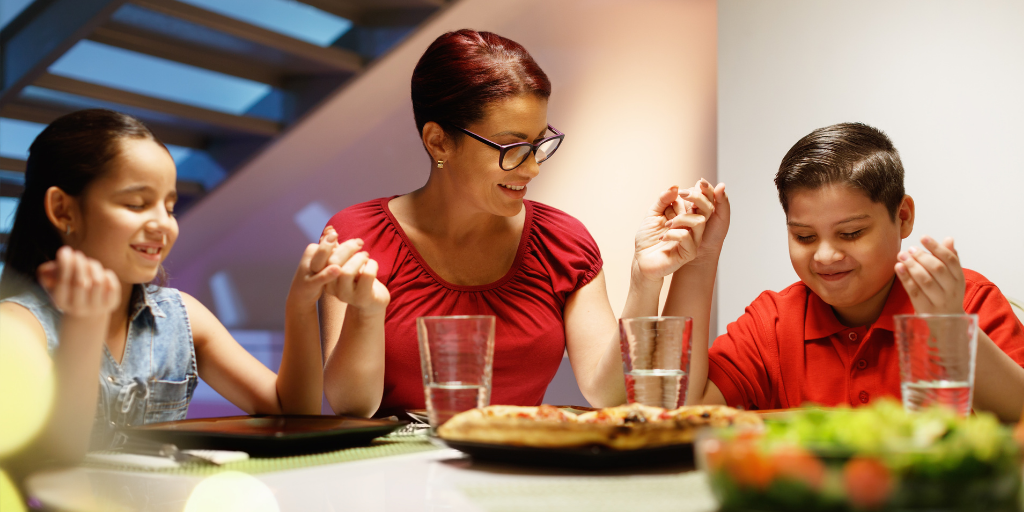 Still need ideas for observing Lent with your family? Anni Harry discusses a different, intentional way to approach the season.

I recently saw a comment embedded in a thread of a social media post which said, “2021 has already been a long decade.” I chuckled, and thought about that as I tucked one of my children into bed that night. I then shared it with my husband, who also agreed. Almost three months in, and this year feels a decade old. On top of this being an already, incredibly long year, we now find ourselves in the liturgical season of Lent.

I’m not going to lie. Lent is one of my all-time favorite seasons. I love the opportunity the Church encourages for us to focus in a very intentional manner on our prayer life, our ability to put aside personal wants for the sake of sacrifice (fasting), and the chance to serve as Christ toward others in the form of giving. A year ago this liturgical season, the world as we knew it changed, and we haven’t gone back to “life before the pandemic.” Last Lent afforded us a new way of viewing prayer, fasting, and giving; this year, in the decade of 2021, we have the same chance to see these three “pillars of Lent” with more meaning.

Yet, as a parent, I did not prepare my children for Lent this year. In years past, I have heavily loaded down my children with “all the meaning of Lent.” I have tried to create the sacrifice wreaths, and the kind acts jars, I have committed myself to daily or weekly prayers with them, and so many more things. This year? They hastily got the ten-minute “Brother Francis” video available on Formed.org, which discusses the meaning of Lent. Against my better judgment, in a heat of anger, my 8-year-old was handed his forty-day fast from video games and YouTube – it was not quite the intentionality I meant to encourage among my children for their Lenten fast.

Yet, last week, as I contemplated 2021 being a decade, and while I tucked my 5-year-old into bed, I asked her if she wanted to watch a little video with me to relax and calm down with – one she could snuggle up next to me, close her eyes, and just listen to the music. Ever the anxious kiddo in need of calming, she eagerly said yes, and I searched for Matt Maher’s “Divine Mercy Chaplet” on YouTube.

While I don’t pray the Chaplet as often as I would like, and I have never tried this particular tactic before, I needed the calming ocean scene, figured I would spend a little extra time in prayer, rather than social media scrolling, and I was desperate to calm my 5-year-old who at 8 PM was already overly tired. As the waves of the video started rolling, and the letters appeared on the screen, my daughter’s heart rate quickly started to lower to a steady beat, and her breathing started getting deeper, as she used the newly recognized letters in the song to help her stay awake.

As I prayed the chaplet, thinking how we were only two days into this Lenten season, and I still had no clue what I was to do for my children, a voice whispered on my heart: Invite them in.

CLICK TO TWEET
This Lent, it is okay to focus on being intentional for myself, and simply inviting my children into my actions as I deem prudent. #catholicmom

As we continued to watch the chaplet together, I explored what that meant in prayer. What I felt on my heart was that this Lent isn’t about doing it all for our children. It’s not about checking off that we have all the bases covered, especially with regard to liturgical seasons, or the saints’ feast days, or any other “mandatory” celebration. Lent is also not about watering down the beauty, the history, the tradition, and the doctrine.

Rather, the focus this Lent is about extending the simple invitation to my children, into my prayer routines. It’s about listening to uplifting Christian music on the rides to school, it’s about turning on our “little black box” to the prayer app while I cook dinner, it’s about having simple discussions about why I am not eating meat … or, why I am choosing to not have something, while they indulge. 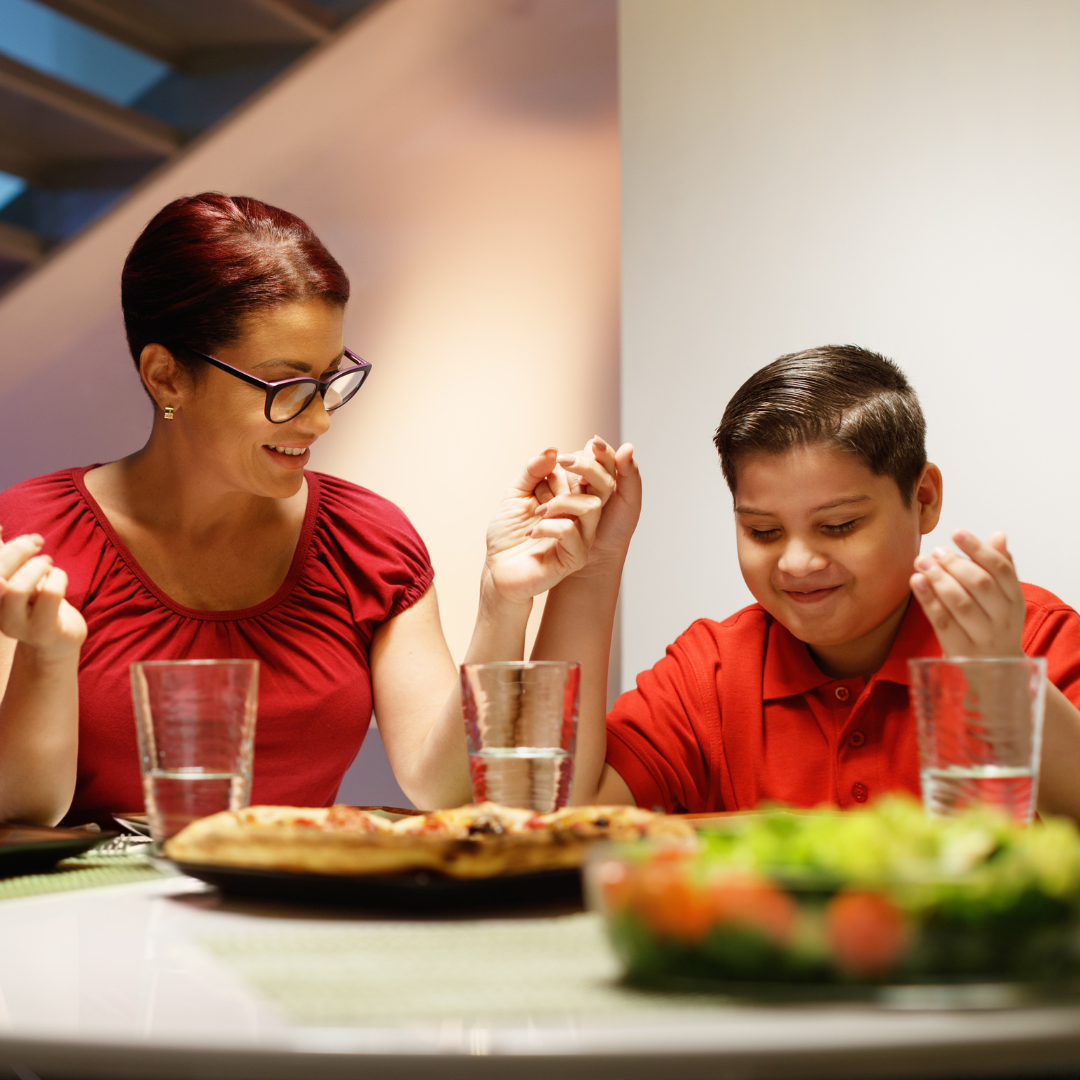 As my daughter fell asleep shortly after the end of the Divine Mercy Chaplet, I realized that this Lent doesn’t have to be about doing all the things in the manner with which we are accustomed from the start of Lent years past. Rather, this Lent, it is okay to focus on being intentional for myself, and simply inviting my children into my actions as I deem prudent. And, if there are some things I would rather hold in my heart and offer as a personal act during Lent, it’s also okay to not invite them in to those moments.

So, if you are worried that we are a week in to Lent, and you are struggling with your own children and the high hopes of Lent 2021, take courage with the reminder that, in this decade of 2021, Lent can be about your own personal focus on prayer, fasting, and giving. When possible, simply invite others in to your journey.

Focus on being intentional with your own prayer, fasting, and giving! Your children will learn from your actions, deeds, and the act of being invited in during times when your bandwidth is strong enough to allow the antics of childhood.

May the Lord bless you, dear reader, with a spiritually rich Lent. 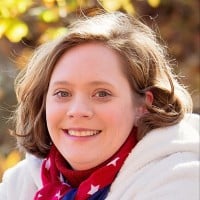 Being Nice When It's Difficult
Read
I’m Seriously Addicted {to Brussels Sprouts…with a sweet spicy dipping sauce}
Read
When I Die...
Read