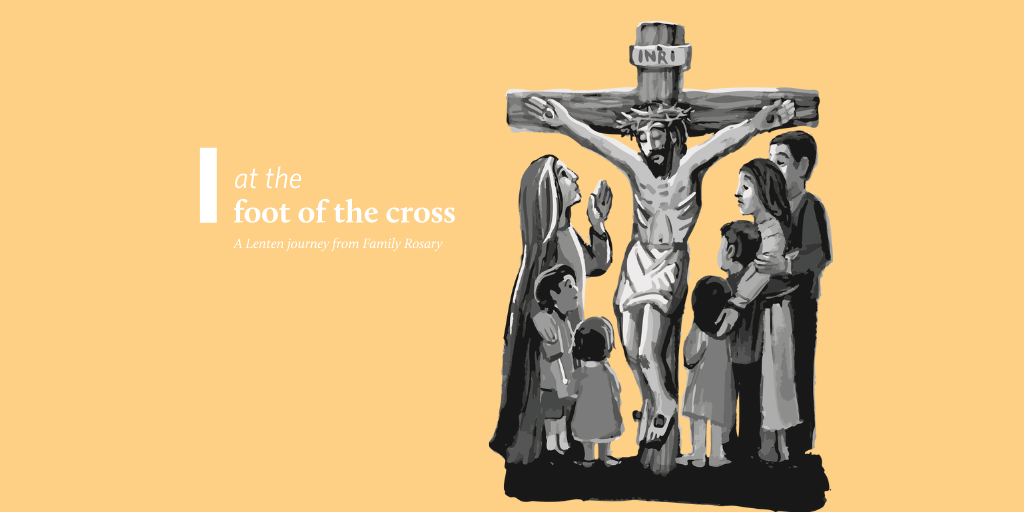 Nicole O'Leary contemplates how the Confessional is the place where we most intensely fight the battle between good and evil.

A cursory glance at contemporary society reveals that there is a battle taking place. Evidence of it can be found anywhere human beings are present–governments, workplaces, schools, and even families. Although it is primarily an invisible battle, the outcome concerns each of us. But who, exactly, are the contestants, and where is the battleground?

Throughout the New Testament, Jesus makes it clear that there is no question of who the victor is in His own engagement with evil. “Be of good cheer,” He counsels the disciples at the Last Supper, “I have overcome the world,” (John 16:33). During the succeeding days, His Passion and Resurrection will deal the decisive blow to death. Likewise, the vision of Saint John in Revelation contains Jesus’ triumphal proclamation: “I died, and behold I am alive for evermore, and I have the keys of Death and Hades,” (Revelation 1:18).

Although Jesus assures us of the ultimate triumph of good over evil, it still remains to be seen how this conflict will play out in each individual heart. God refuses to coerce the human will to love Him, since love must, by definition, be given freely. Thus evil can still be victorious in your soul and in mine.

One of the places where this battle is fought most intensely—and where we have the opportunity to secure some of the greatest victories—is not a conventional battleground at all. It is, in fact, the Confessional: the place where the sinner conquers his pride and where the merits of the Passion are applied directly to our souls. 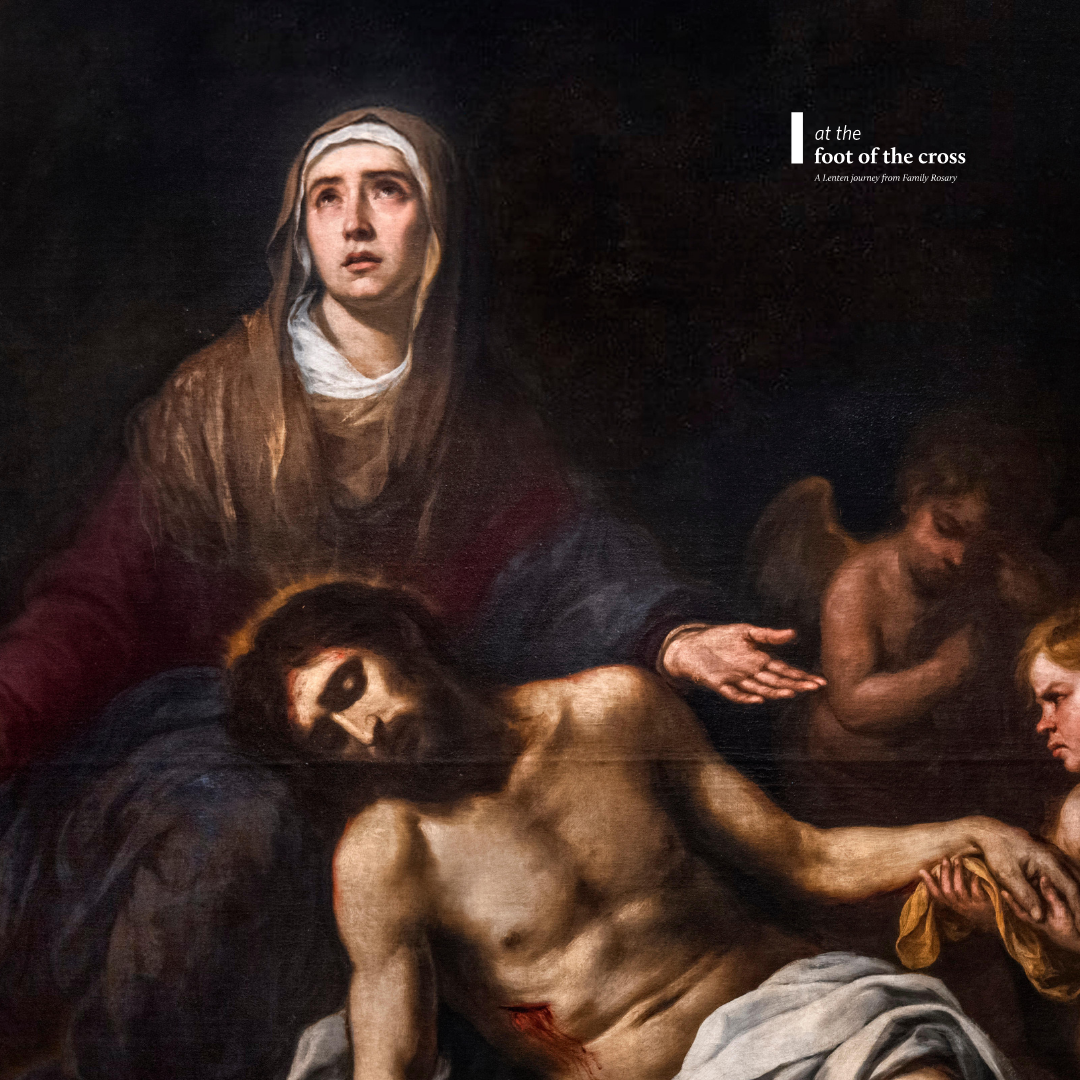 In other words, Confession is the place of humility. And humility is what defeats Satan.

We know this because we know that pride was at the root of the fallen angels’ rejection of God. The notion that God would condescend so far as to assume a human nature and take flesh, and especially that He would be born of a lowly human mother, so scandalized Satan and his compatriots that they made the decision (an irrevocable one, because angels exist outside of time) to refuse service to God. It was a foolish choice, since God is the creator and sustainer of the universe and everything in it—including the angels themselves. In a sense, therefore, there is no competition between God and the devil. But Satan still harbors contempt for the humble little handmaiden whom God chose to exalt as His Mother and the Queen of Heaven. Moreover, Satan hates every single person who, by the very fact of being human, has the opportunity to share in God’s life. And he especially hates those baptized souls who make themselves vulnerable in the sacrament of Confession. This act of humility renders such souls increasingly receptive to sanctifying grace, which in turn prepares them to enjoy the eternal vision of God in Heaven—the very thing Satan forfeited by his pride.

By articulating our sins in Confession, we admit our weakness, our brokenness, and our guilt–not so that we become fixated on these, but in order to offer them to God so that He can heal us. Just as He refuses to coerce us to love Him, so the Divine Physician will not force us to relinquish our faults and our woundedness to Him. But it is only when we muster the courage to bring these to God that He can attend to them.

If God is eager to apply the salve of His grace to the wounds of our souls, what, it in turn, is our part? As we have seen, what is required of us are certain dispositions of the heart. Our humility must be childlike and simple, even to the point of forgetting our shame in the midst of praise and thanksgiving. Our courage must be filled with unyielding confidence in God—that He is untiringly about the business of reconciling the world to Himself, and that He wishes to accomplish this reconciliation in me. Finally, since God so ardently respects our freedom, we must cultivate a firm desire for His victory in our souls. Prompted by this desire–which flows from love of Him—we will return, over and over, to the Confessional. Each time, we will invite Him to assume His rightful place as the Lord of our hearts once again.

Significantly, an attitude which must characterize our desire is the firm resolve to abandon our sins and our sinful habits. This will mean entering valiantly into the struggle against them, fully convinced that we are armed with God’s help. Our determination to leave sin behind—no matter how many times we will, in fact, fall into sin again—must likewise be motivated by love, by our eagerness to bring joy to the Heart of God and to see Him victorious in us.

As David approached Goliath on the battlefield, he announced,

“This day the LORD will deliver you into my hand … that all this assembly may know that the LORD saves not with sword and spear; for the battle is the LORD’s,” (1 Samuel 17:46-47).

There was no question that Israel’s God was more powerful than the Philistine giant, but Providence ordained that victory depended on a humble shepherd boy whose only weapons were a slingshot and near-reckless confidence in God. Similarly, in the battle raging in our hearts, our weapons are not swords and spears but the strength of the God of Israel. He can certainly defeat the enemies of our souls, but we must, in humility, invite Him to exercise His power.

Confession is the field He has given us for the fight. 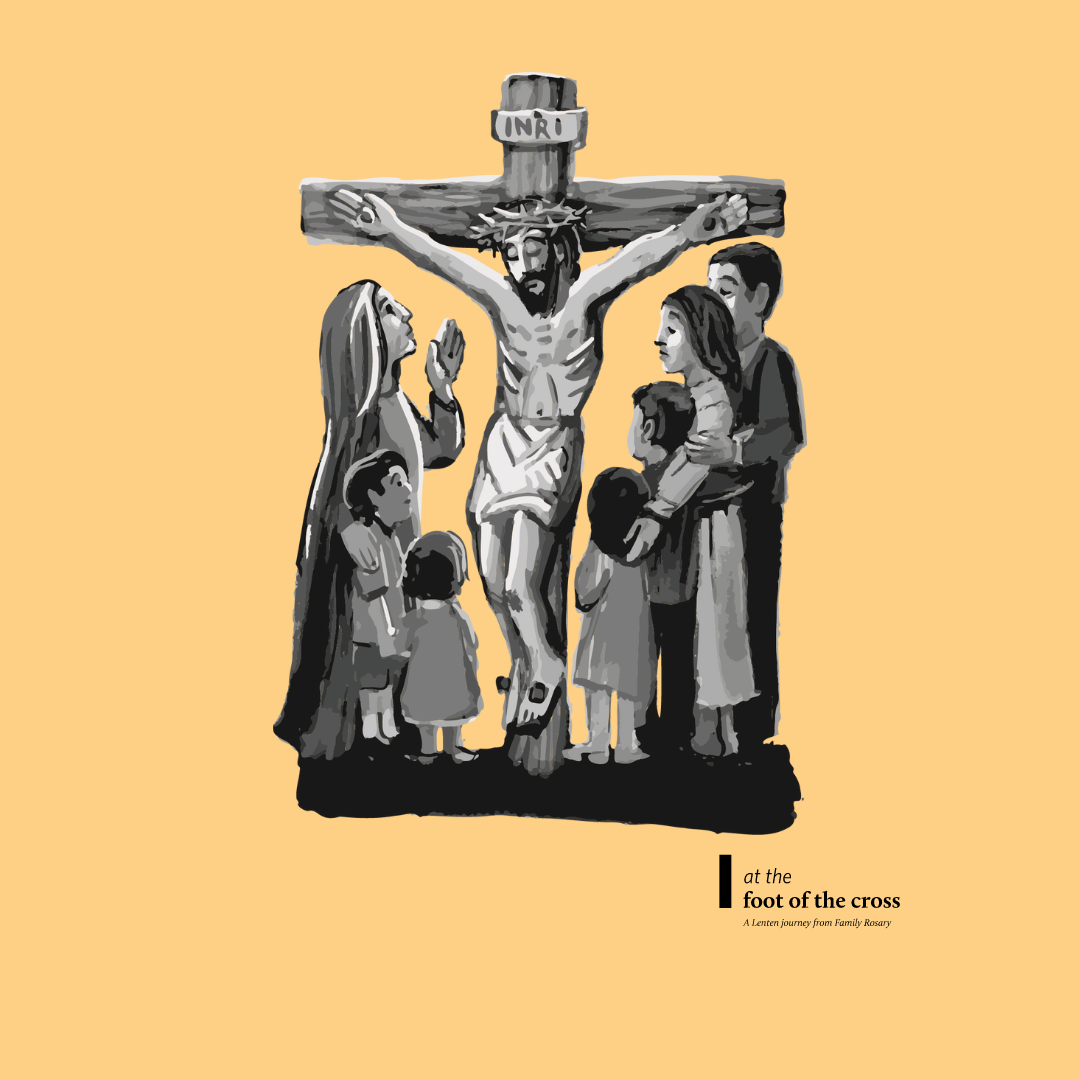 God is in the Midst of Her
Read
Sheltered Between Two Hearts
Read
Mothers, Holiness Is for You
Read