Joseph, Mary, and Me 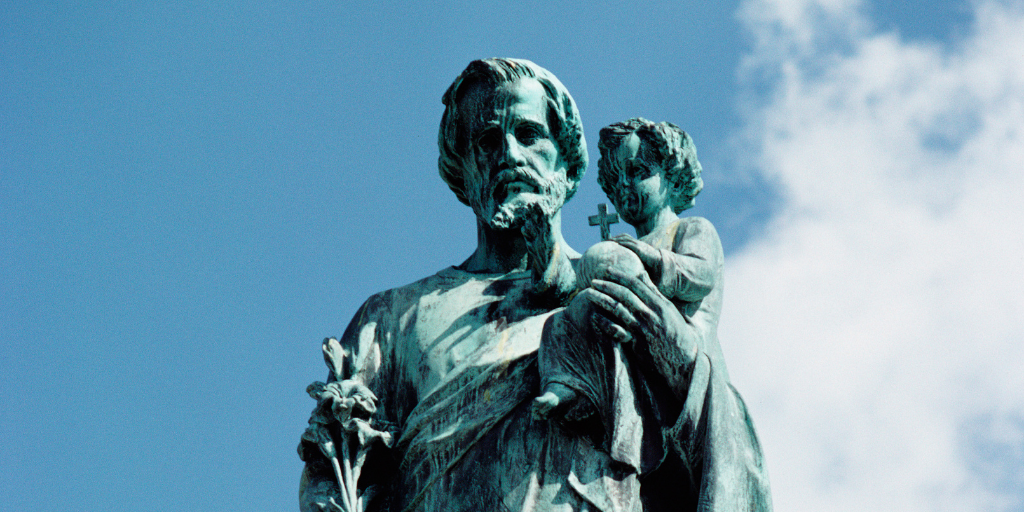 When Pope Francis declared this to be the Year of St. Joseph, he was continuing a long tradition of the popes before him. At that time, I wondered how this would make a difference in my life. Now, ten months later, I reflect on what St. Joseph has meant to me throughout the years.

Specifically, we are celebrating the 150th anniversary of Pope Pius IX’s proclamation of St. Joseph as patron of the Universal Church. Interestingly, Pope Pius IX made this declaration a few short years after proclaiming the Dogma of Mary’s Immaculate Conception, and it began on Mary’s day, December 8. Can we think of Joseph without thinking of Mary, and vice versa? Neither can the Popes. Nineteen years later, in his encyclical, Quamquam Pluries, Pope Leo XIII provided a prayer to St. Joseph to be prayed after the Salve Regina at the end of the Rosary. There are chaplets of Joseph’s seven sorrows and seven joys, which mirror those of our Blessed Mother. Morning offering, novenas, and devotions abound to this quiet giant.

And yet Mary looked up to him, depended upon him, trusted him. Full of grace, could she see his imperfections all-the-more? Full of grace, did they cause her to love him more?

Looking back at my life, I seemed to have taken Joseph on as part of my extended Holy Family over 20 years ago. In my darkest night, I prayed fervently before him in any sanctuary I entered. I pray the Rosary daily, no problem. But I am terrible at novenas. I don’t seem to be able to pray anything nine days in a row. However, I can pray the same devotion several days a week for years, even decades. And so it has been with St. Joseph and the ancient prayer reputedly originating in the year A.D. 50. Tossing aside the myths like burying him upside down in the yard to sell a house, this prayer has been part of our tradition since the time of the Apostles.

With the church militant on earth, the church penitent in Purgatory, and church triumphant in Heaven, I join to pray:

O Saint Joseph, whose protection is so great, so strong, so prompt before the throne of God, I place in you all my interests and desires.

O Saint Joseph, do assist me by your powerful intercession and obtain for me from your divine Son all spiritual blessings through Jesus Christ, Our Lord, so that having experienced here below your heavenly power, I may offer my thanksgiving and homage to the most loving of fathers.

O Saint Joseph, I never weary of contemplating you and Jesus asleep in your arms. I dare not approach while He reposes near your heart. Hold Him close in my name and kiss His fine head from me, and ask Him to return the kiss when I draw my dying breath. St. Joseph, patron of departing souls, pray for me. Amen.

After I'd prayed this prayer about six to seven years, St. Joseph saved my life. Given that it was also first Saturday, I think Mary was likely involved too. I was driving on the freeway, in the carpool lane, on Saturday of Labor Day weekend in 2006. We were headed to my nephew’s wedding. Suddenly a crew cab, full length one-ton pickup pulling a long, full-length fifth wheel trailer came into our lane. He was alone yet pulling into the carpool lane. The total length of his vehicle plus trailer was around three times the length of my Mazda Protégé. 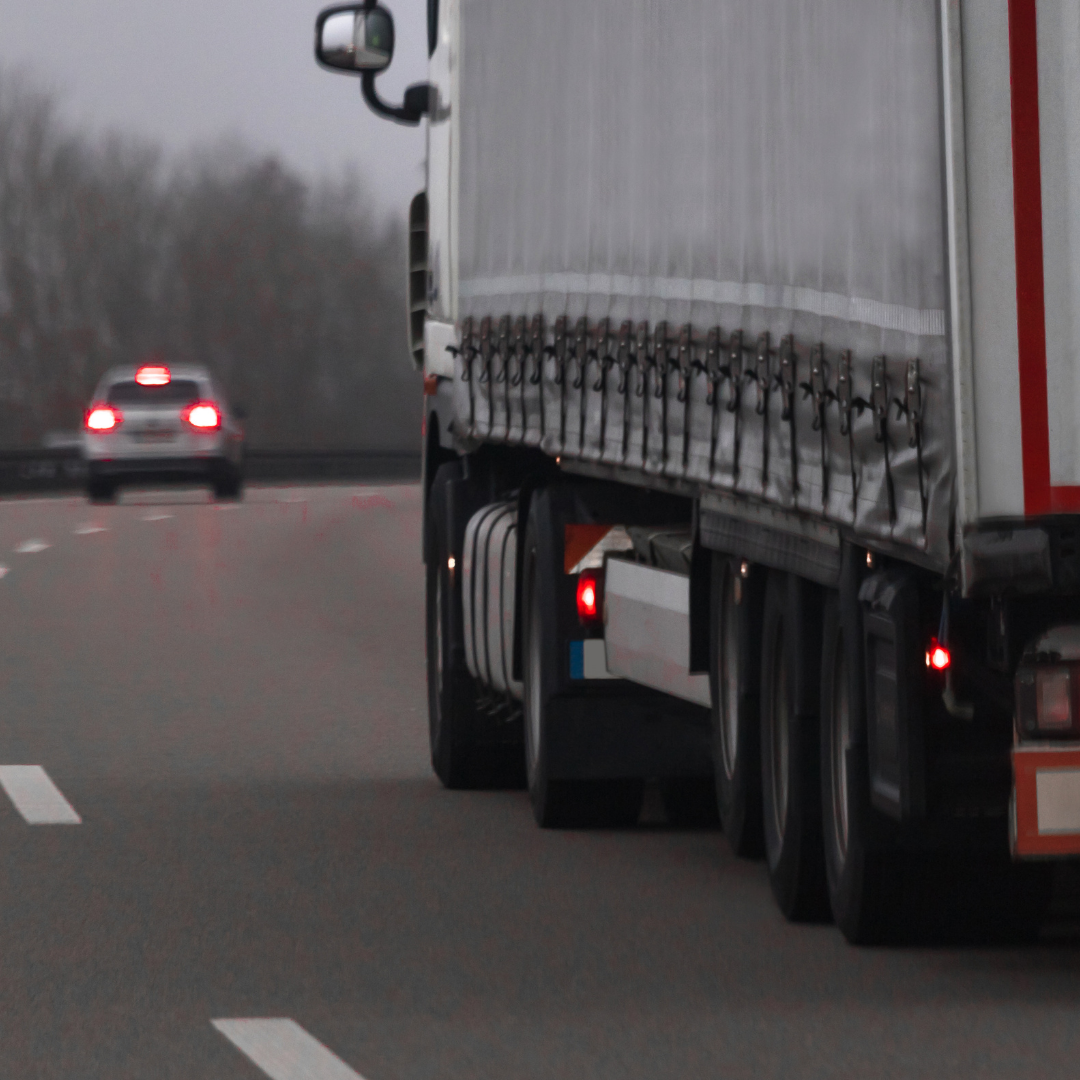 As he moved into the lane on my right, I seemed to know he would continue moving into my lane. His driver’s window was alongside mine. He didn’t see us because he never looked to his left. As his vehicle began moving into our lane, I began to pray the Our Father. Then it happened. A force pulled us back. It felt like landing on an airplane, that sudden shift in speed and the pulling back feeling. I found myself saying “I can’t believe it,” as I watched his truck, and then the trailer, merge into our lane yet never touching us.

The rest of the trip was uneventful.

Click to tweet:
Jesus is the face of God. Mary, the face of Grace. Joseph, the leader and protector of both. #catholicmom

Several weeks later, I was in our Adoration chapel. I had this urge to pray something different than my usual 1934 Holy Hour book, so began looking through the collection of prayer materials provided to us. There was a pamphlet on St. Joseph that said he protects those who pray this ancient prayer daily. Now I had already been praying for years and am sure I had read something like that before but never gave it any thought. This time, however, it knocked me off my feet and I knew instantly he was the one who saved us that day.

Superstitions like burying a St. Joseph statue upside down in the yard bring no fruit. We are supposed to follow the example of Jesus and Mary. They trusted in him for their lives because they had a relationship with him. We can too, and we have the gift of carrying this tradition forward into our own families.

St. Joseph, patron of departing souls, scourge of demons, patron of the universal church and our families: pray for us! 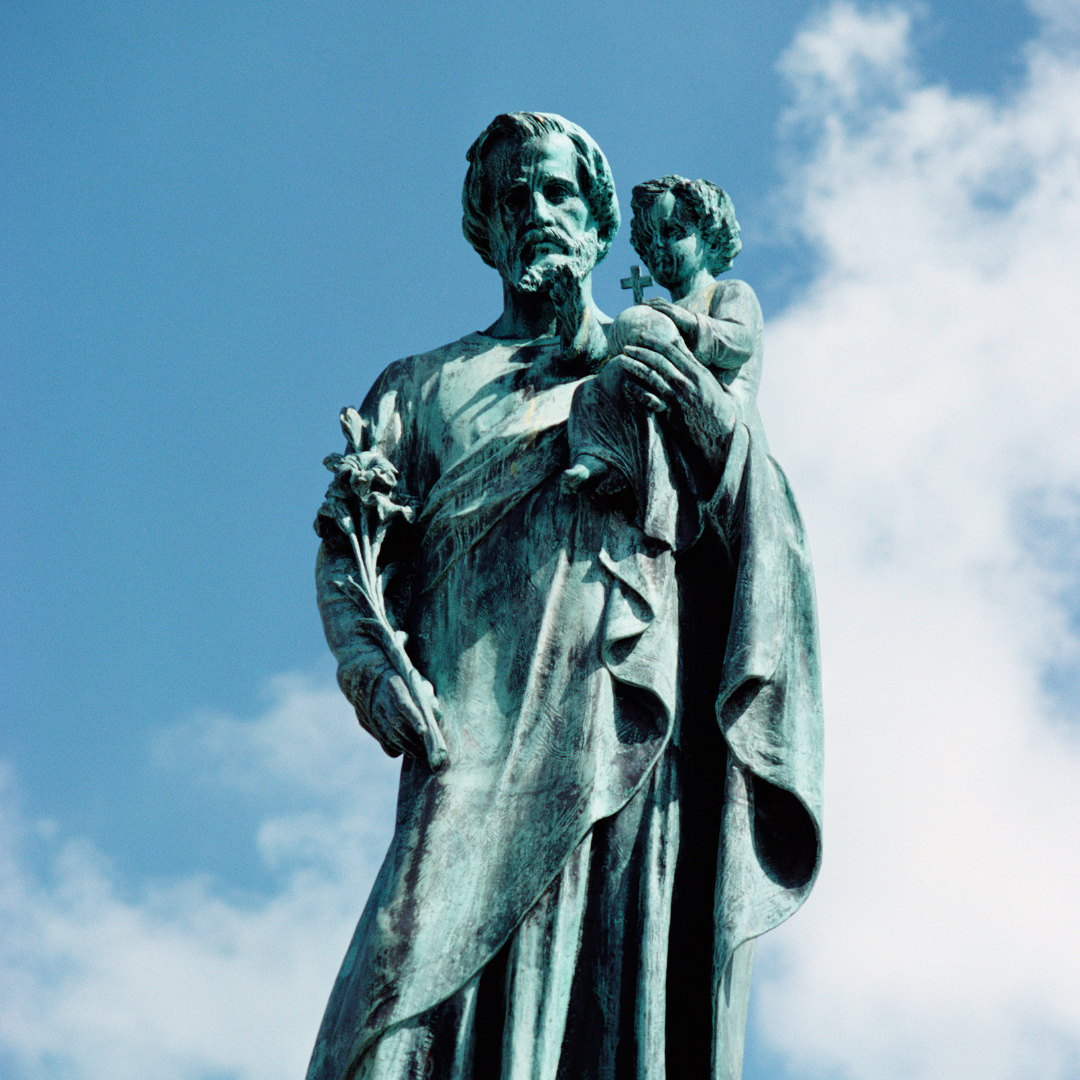 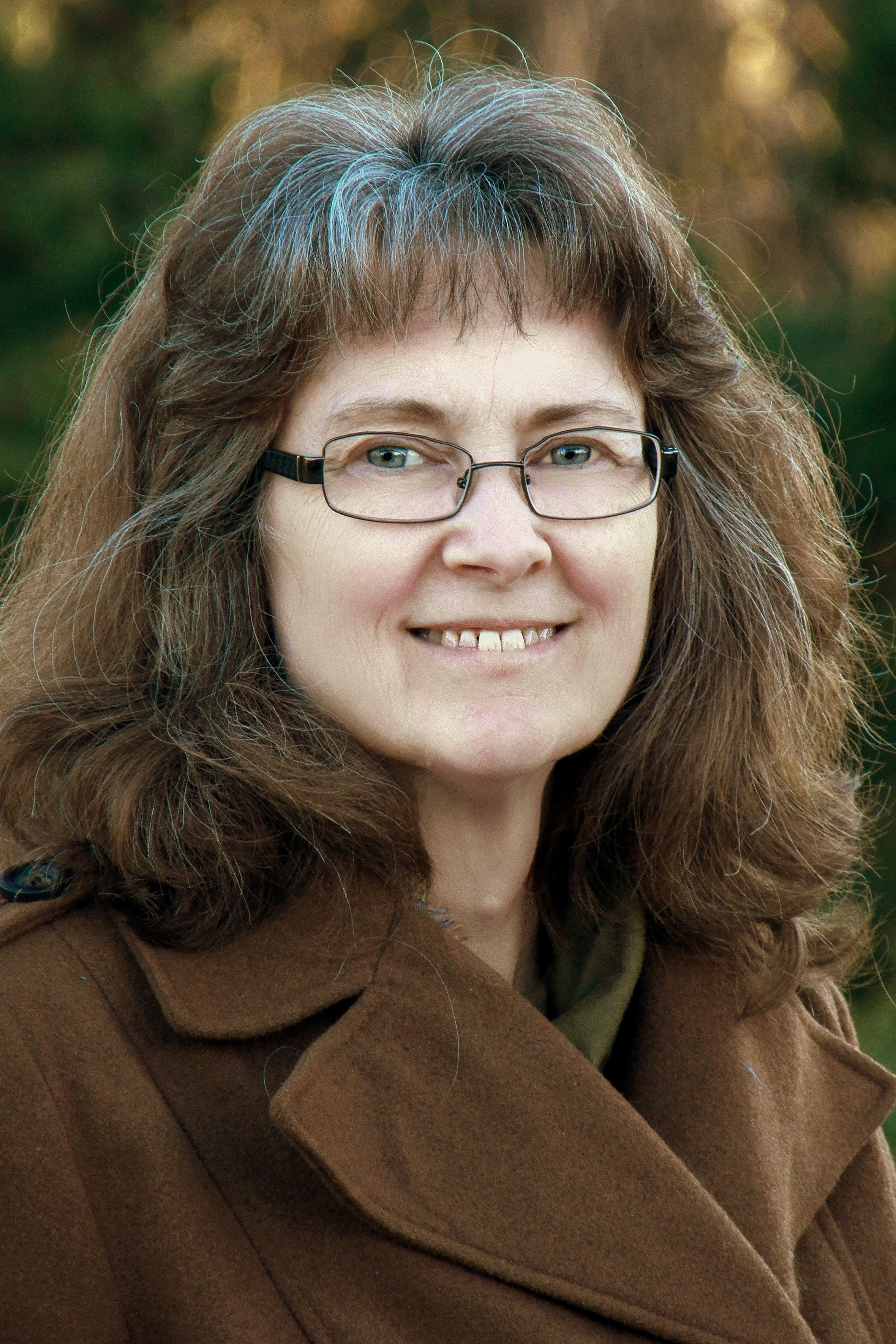 Debra Black is a spiritual director, perpetual member of the Fellowship of Catholic Scholars, international educator, and businesswoman. Her public service roles have spanned city commissioner, pregnancy clinic board of directors, youth and college ministry, public citizen activism, and homeless street ministry. Her writings can be found at TheFaceOfGraceProject.com, including her latest books, The Life Confession: A Discovery of God’s Mercy and Love and Kick Butt: The Quick Guide to Spiritual Warfare.