Journey with the Shepherds 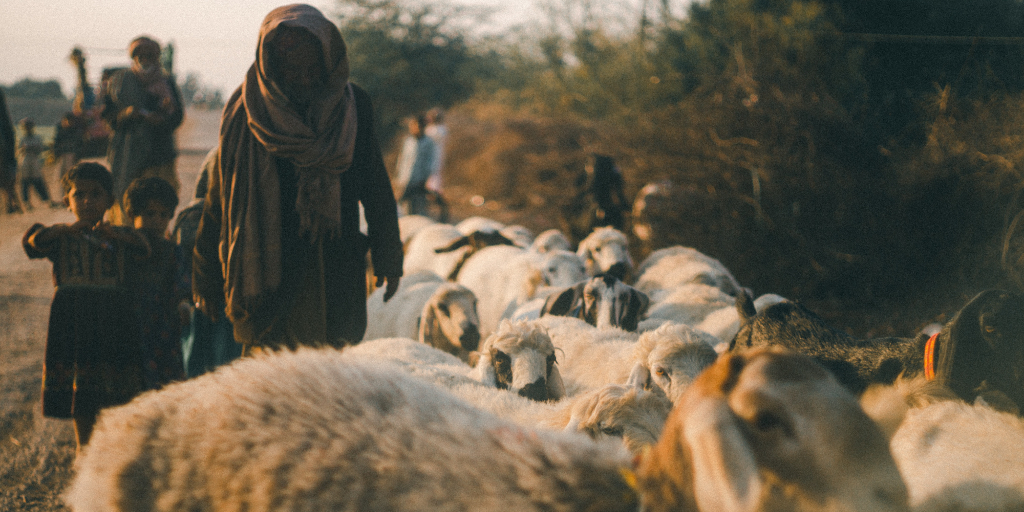 Elizabeth Reardon contemplates the shepherds in their journey to meet the Christ child, beside the sheep in solitude and silence.

Throughout the accounts of the nativity story we encounter God working the extraordinary amidst the ordinary. Today, I find myself accompanying the shepherds in their journey to meet the Christ child, beside the sheep in solitude and silence.

Now there were shepherds in that region living in the fields and keeping the night watch over their flock. The angel of the Lord appeared to them and the glory of the Lord shone around them, and they were struck with great fear. The angel said to them, “Do not be afraid; for behold, I proclaim to you good news of great joy that will be for all the people. For today in the city of David a savior has been born for you who is Messiah and Lord.“ (Luke 2: 8-14)

The life of a shepherd was simplistic: the daily tasks at hand were few, and one day could easily flow into the next. Yet a lack of attentiveness could put the whole flock at risk, and without a shepherd the sheep easily lost their way. The needs of the flock were to always supersede one’s own, and this included the need for community that we have so become accustomed to. Due to a very transient lifestyle, company was but only occasionally found with fellow shepherds along with the animals they watched and cared for. Moreover, as they could not consistently observe the ceremonial rituals of purity prescribed by Jewish law, shepherds were considered among the lowliest of professions. Gone were the early days of Israel, as with King David, where their responsibility was respected; now they were included among the marginalized in Jewish society.

Certainly not a life easily undertaken for those who crave conversation or comforts, it did offer its own unique recompense. Under a blanket of stars and away from the hubbub of the city life they had time for quiet moments and reflection. I’ve often wondered if they, while aware their social standing, also recognized the value and purpose in their life’s work.

Even if they had, they most definitely did not expect to have been called out to receive the most magnificent angelic proclamation of the birth of the Messiah. With not one but a host of angels, breaking through the stillness and the darkness, hope was born this night. As Luke truly stresses, God moved from heaven to earth – to the peripheries to reach all of humanity. Undoubtedly aghast at their divine invitation and despite any misgivings they may have had – their unexpected response was to make way for Bethlehem in haste. Oh, the trepidation the shepherds had to have initially felt from the sudden marching orders and the impending arrival to a city, given their unkempt appearance!

CLICK TO TWEET
God moved from heaven to earth – to the peripheries to reach all of humanity. #catholicmom

Surprisingly, instead of a stately palace, or grand estate customary to a king or “Lord,” they were welcomed by the small stable surroundings. Who is this king, that he would choose this as a birthplace, as a seat of governing, a site of lowly stature? Could it be that He has come for us too … and what does this mean for our lives? The peace that the angels spoke of had to have meant more to the shepherds than an absence of physical conflict but resonated an inner peace of finally resting in God’s grace.

Do I believe that Jesus was born for me? What does this mean in my life, particularly for those times I feel alone, persecuted, or marginalized? 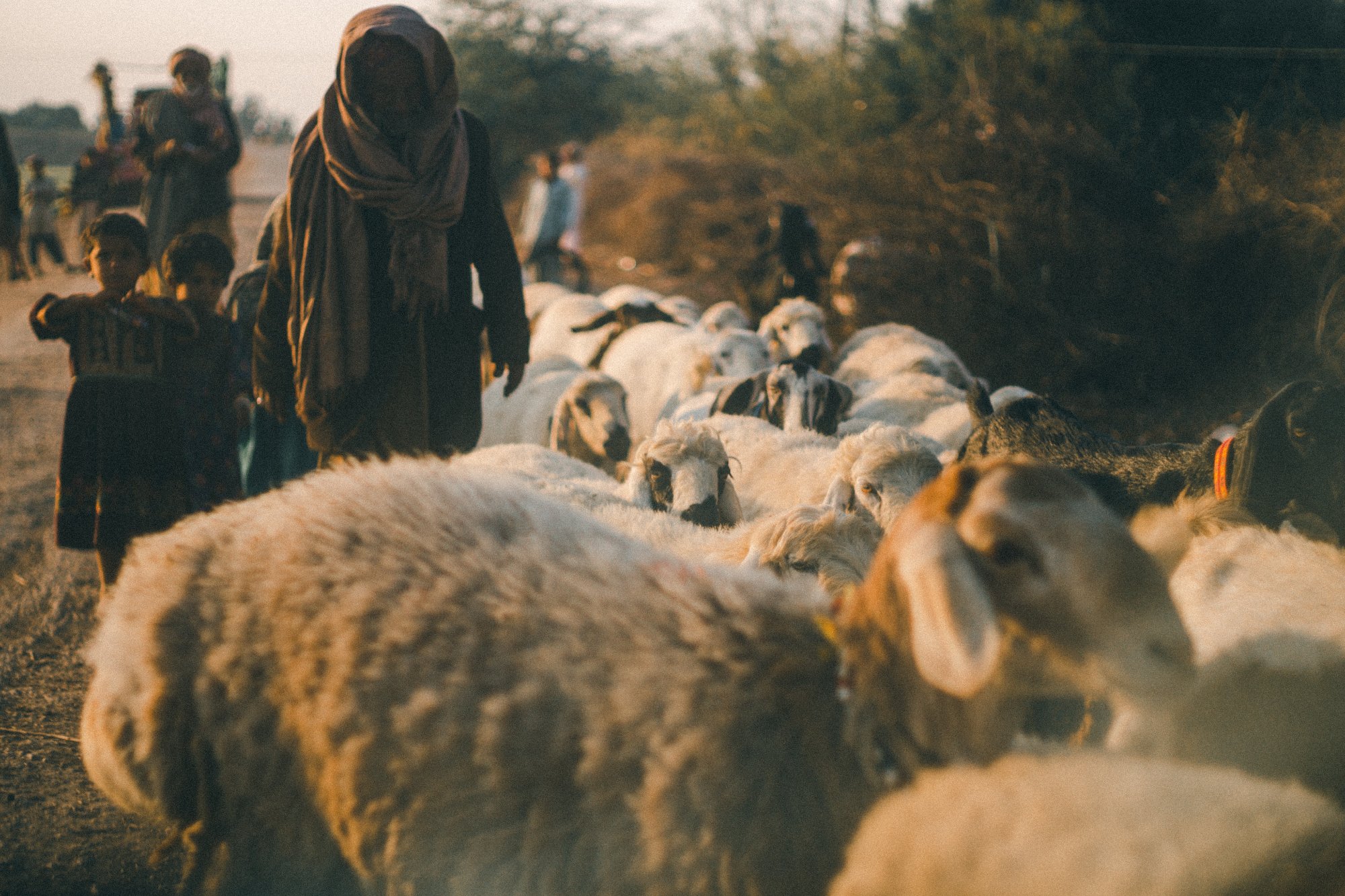 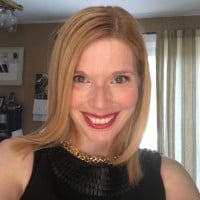 Elizabeth Reardon is Director of Parish Ministries and Pastoral Associate for the Collaborative Parishes of Resurrection & St. Paul in Hingham, Massachusetts; a wife and mother of three, and writer at TheologyIsAVerb.com. Her writing is an invitation to seek and create space for God in the midst of the busyness of everyday life.