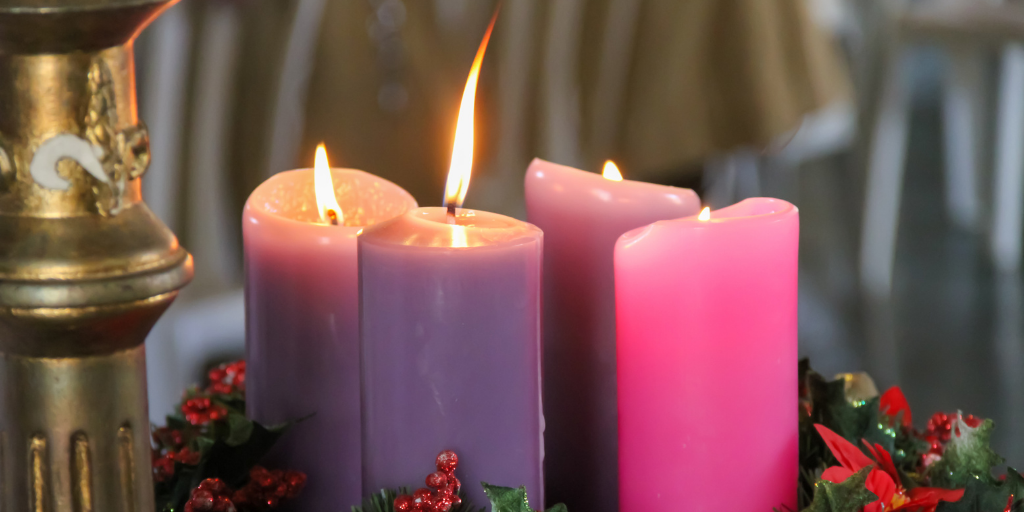 Julie Storr shares a reflection on the Collect for the Mass for the Fourth Sunday of Advent.

This week we Lectio the Liturgy with the Collect for the 4th Sunday of Advent.

Pour forth, we beseech you, O Lord, your grace into our hearts, that we, to whom the Incarnation of Christ your Son was made known by the message of an Angel, may by his Passion and Cross be brought to the glory of his Resurrection. Who lives and reigns with you in the unity of the Holy Spirit, God, for ever and ever.

This prayer may sound familiar to some of us. It is the closing of the traditional Catholic prayer called the Angelus. We see pieces of the prayer that were written as early as the 1200’s. The current form of the Angelus prayer is found in a catechism that dates to the year 1560.

At convents and monasteries, this prayer is prayed three times a day: 6:00 AM, 12:00 PM, and 6:00 PM. Some devotees of this devotion follow this practice it at home.

Three times daily isn’t a magical formula, it is about the discipline of praying three times a day and bringing to mind the mission of Jesus. The times of morning, noon, and evening seem to commemorate the resurrection of Jesus in the morning, his suffering at noon, and the annunciation of the angel to Mary in the evening.

I found it strangely fitting that on the Sunday before Christmas, we are reminded about Jesus’ Passion, Death and Resurrection. In this season of the year, while we renew our devotion to him in our hearts, we remember the mission that brought him to earth.

In this prayer, we ask God for the grace to bring us to the glory of the Son’s resurrection. Grace is the free and undeserved assistance God offers us so that we might respond to his call to share in his divine life and attain eternal life. 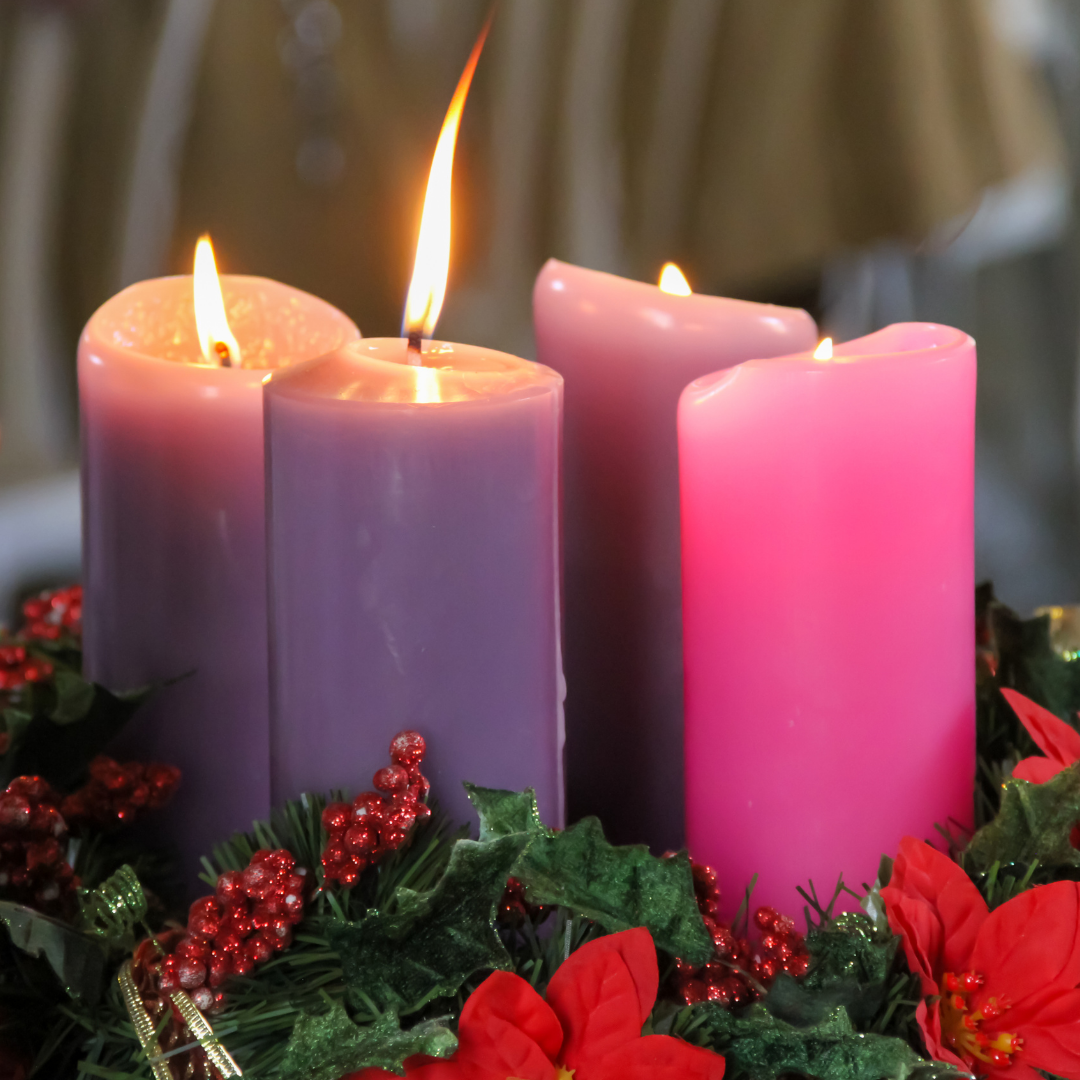 This week I was thinking about grace and the ancient Jewish people. God gave them the grace to make it through centuries of hopeful waiting. For generations, they prayed for the Messiah to come. When would it be? How would he restore the kingdom of Israel? I’ll bet they had some great ideas on how God should accomplish it all. They did not know that the kingdom that Jesus would bring would be different than anyone had ever seen before. They didn’t know there was going to be a brutal death and a resurrection. They didn’t know that the sacrifice would not be what they were used to, oxen, sheep, or doves, but instead it would be God’s own son.

Then there is Mary, who also prayed for the arrival of the Messiah, but she did not know that God would answer her prayer through her. Through Mary the Word was made flesh and dwelt among us. God gave her the grace to stay at the Cross when her Son, God’s Word, was sacrificed in a horrific death. Did she know that there would soon be a glorious Resurrection? Without God’s grace working in Mary, would she have had the courage to say “yes” to God and stay the course?

Through the life of Jesus we see that GRACE can mean God’s Riches At Christ’s Expense. Jesus loves us so much that he freely gave all he had to win us back for the Father.

To be brought to the glory of his Resurrection is the dependent phrase in the prayer, our glory depends on grace. We don’t deserve it. We cannot earn it. It is freely given. What could, or perhaps, what should our response be to such grace?

As we freely receive, we should freely give. Sometimes the first one we need to give back to is God. No one has shown such great love for us than the Son of God. That is grace.

Click to tweet:
In this season of the year, while we renew our devotion to him in our hearts, we remember the mission that brought him to earth. #catholicmom #lectiotheliturgy

This week as we Lectio the Liturgy, spend some time meditating on the Incarnation, Passion and Resurrection of Jesus and start a new Christmas list. Don’t worry, it can be small. It may even be just one item and won’t cost you a dime: What can you give Jesus this year? Think of something that’s just between you and him, not a good deed or gift given to others, but something that he’s longing for that can come from you alone. Maybe that gift is your heart. 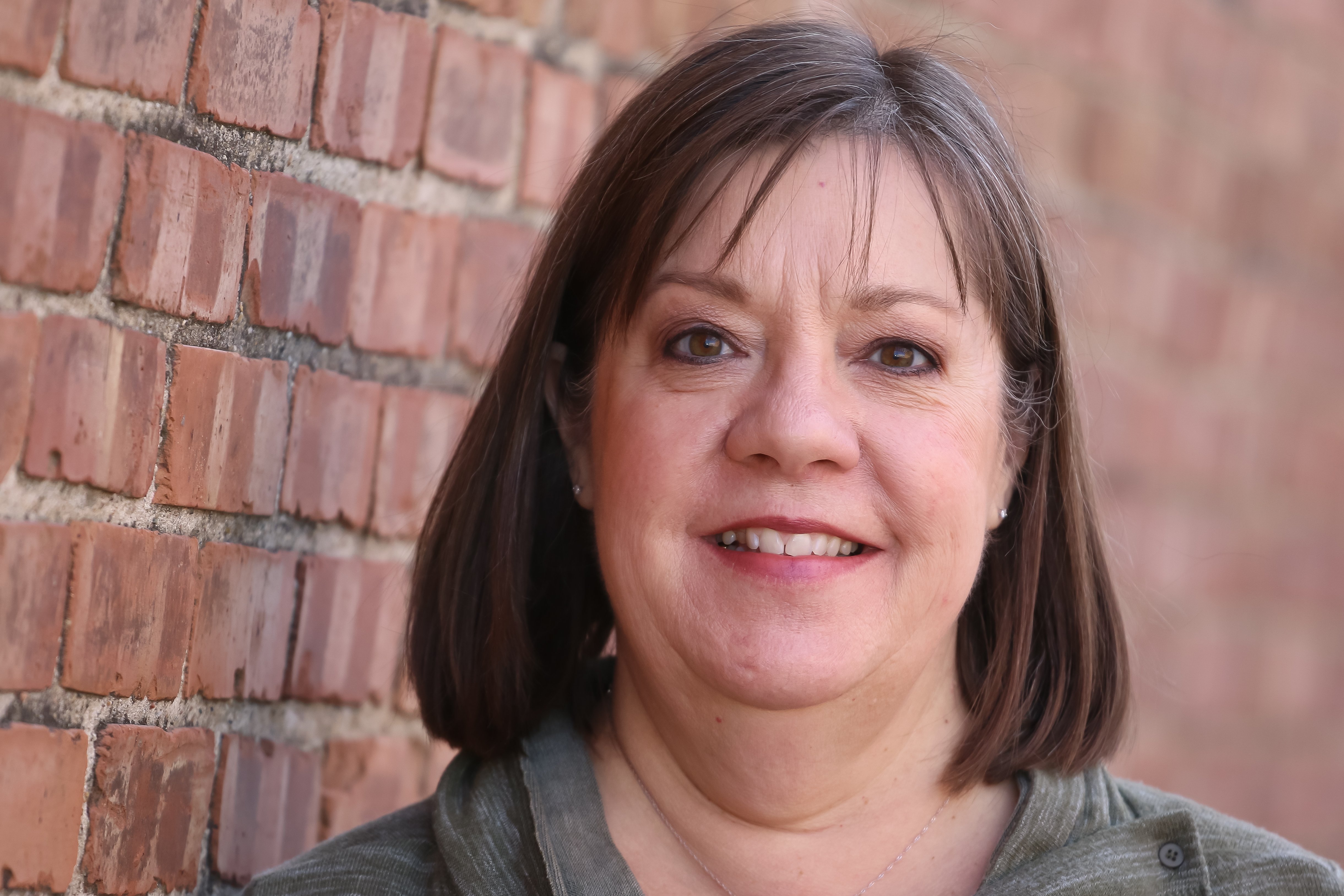 Julie Storr is a convert who is in awe of the depth of the relationship with God that can be found in the Catholic Church. She is a Benedictine Oblate of Conception Abbey. Julie and her husband live in Pocahontas, Iowa. They have two grown sons and are excited to be expecting a daughter-in-law this summer. Visit her website at LectioTheLiturgy.com.