Letting Go but Not Giving Up 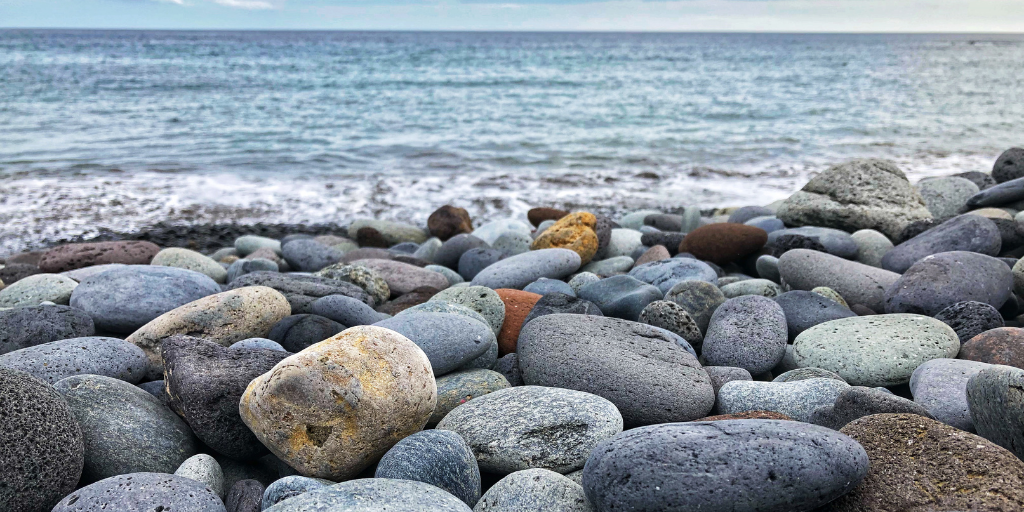 Nicole Johnson reflects on the challenge of letting go and allowing her children to say yes - or no - to their faith.

There’s an important difference between giving up and letting go. (Jessica Hatchigan)

I’m letting go. But I’m not giving up. I love him too much to give up, but enough to let go. If I’m going to be completely frank, he’s just not “feeling it.” My son, that is. And faith. Church, Mass, religious ed -- all of it. Or, none of it. Just not feeling it.

Thing is, for 18 years he’s shown up. He’s respected our wishes, made all of his sacraments, trudged his way through religious ed classes and never once raised his voice in anger toward us when we told him it was time to get up for Mass, time to pray, time to learn -- time to move through the motions whether or not they meant anything to him.

So now, as hard as it is for me to let go -- and let me tell ya, it’s hard -- I need to offer him the same respect he has always afforded us. I need to let him live his own journey, find his own path, and pray he finds God along the way. 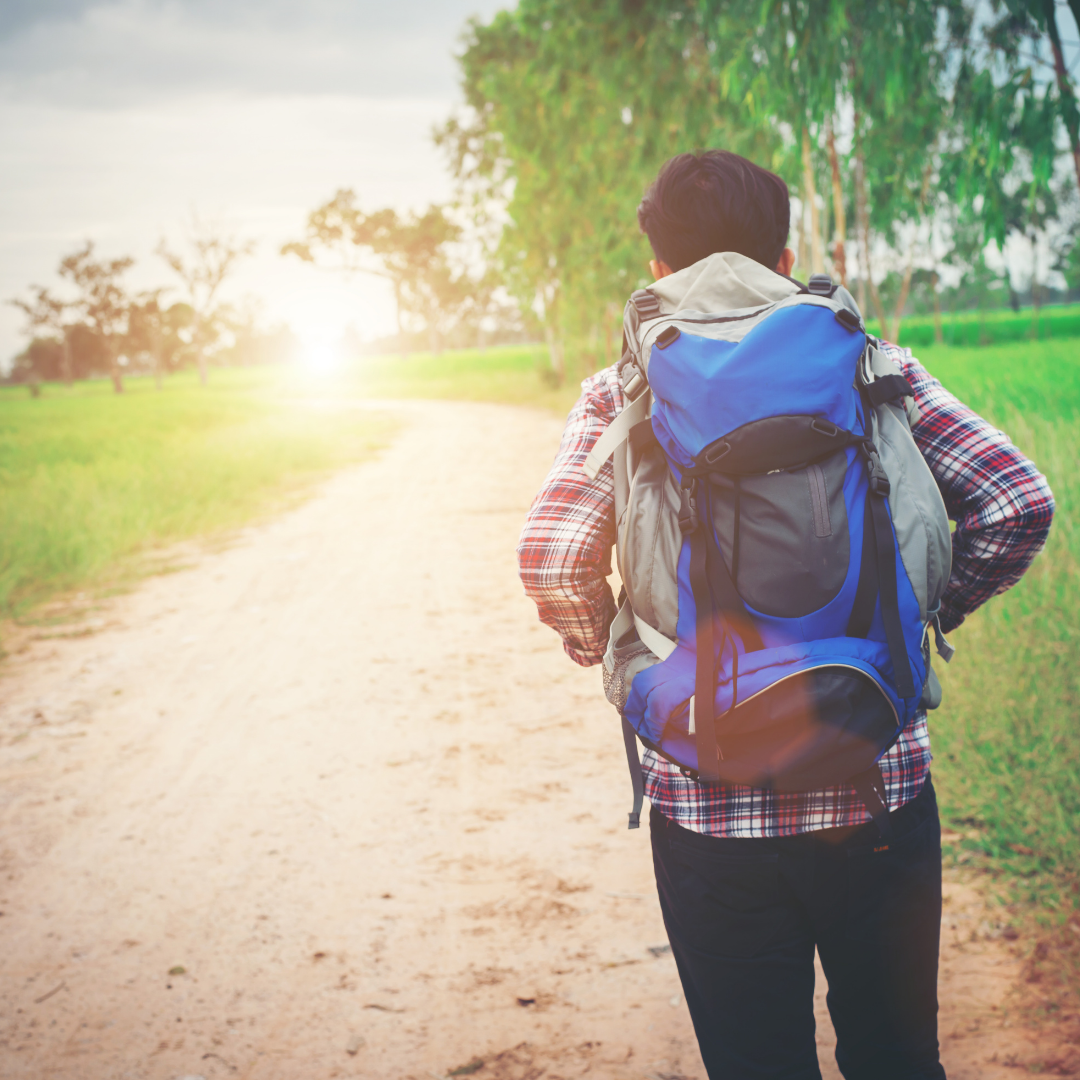 When my guy was little, I’d tuck him into bed each night and tell him, “I’m so happy God gave me you.” I didn’t realize as a new mom how much depth there was to those words. At the time, it was me being totally overcome with his soft cuteness, his intoxicating little personality, the feel of him snuggled in my arms, the joy of watching him play. Now, 18 years into our relationship, I equate my mothering this child to a pebble along the edge of the sea: the tide washing in and out and with time, smoothing out the rough edges. My rough edges, that is.

To me, raising our children in faith has always been as foundational as teaching them to look both ways when crossing the street, using their manners or chewing with their mouth closed. It has felt protective, much like getting them their immunizations, making sure they wore their coat in the cold or teaching them to swim before trusting them alone in the water.

Click to tweet:
I need to let him live his own journey, find his own path, and pray he finds God along the way.  #catholicmom

The first time what I wanted for my son conflicted with his own desires, it felt as though a wave crashed over me, the force of the accompanying anxiety taking me by surprise and having its way with me until I could come up for air. Over time, over much time, I began to see this child as the individual he so desires -- and needs -- to be. I began to stand against the rushing of the waves, finding my strength in acceptance and trust rather than obstinance and fear. I began to understand God didn’t just give this child to me because he’s soft and cuddly. He came with lessons to teach me.

Ironically enough, one of those lessons is in learning to trust the very One I am asking my son to put his faith in. I’ve made the necessary introductions. Now I need to hand him over and hold on to the truth that this child of mine is loved by God more than I could ever humanly understand. I’m not giving up. I’ll be at the door knocking each and every day, continually sending my pleas for my heart's deepest desire to be realized; that all of my children will come to know, love and serve the One who created them and will find purpose in life that is greater than any worldly offering. For now, much like the pebble at the edge of the sea, I am washed, and continually renewed, in this child’s own ideas and understanding of the world, and I slowly find peace with letting go. 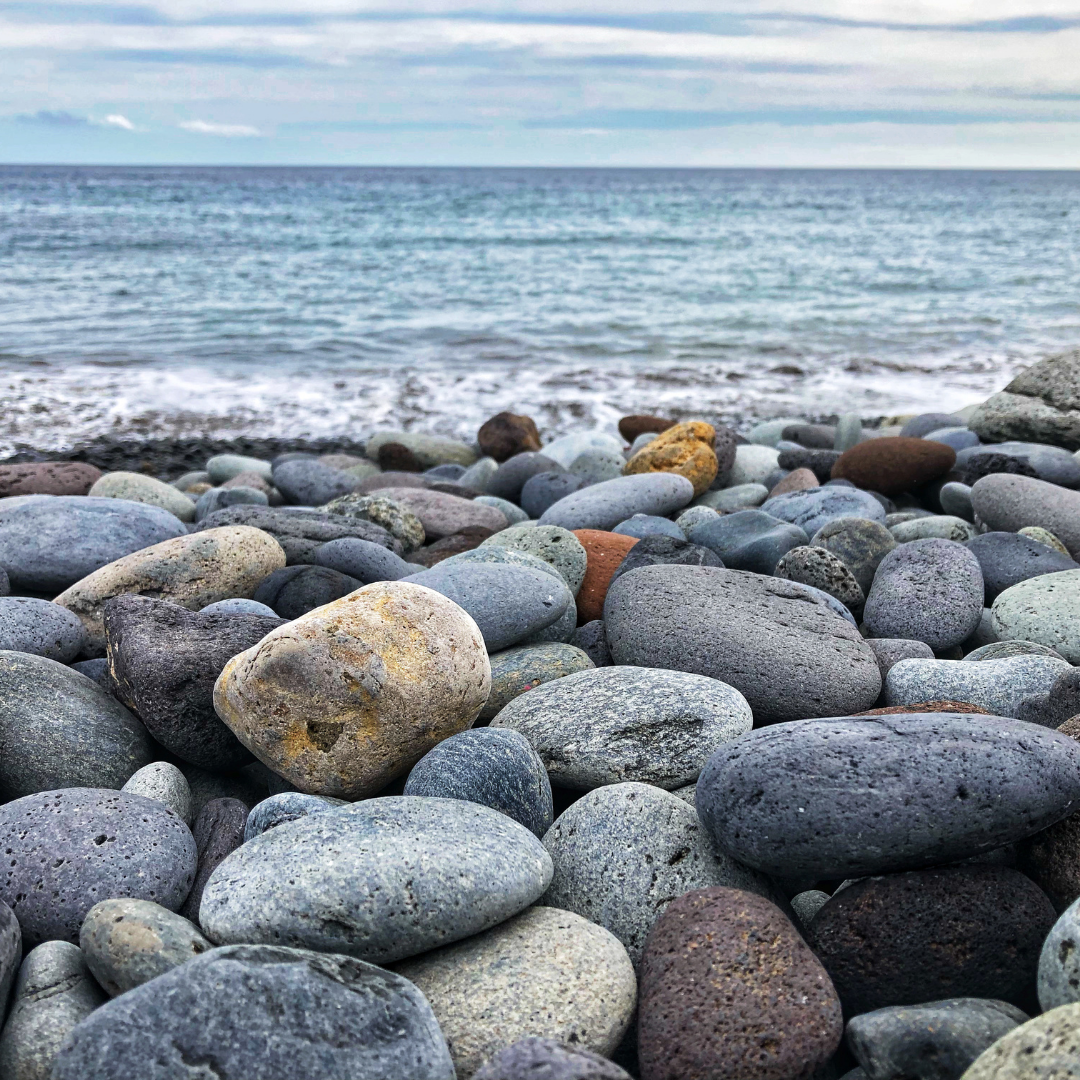